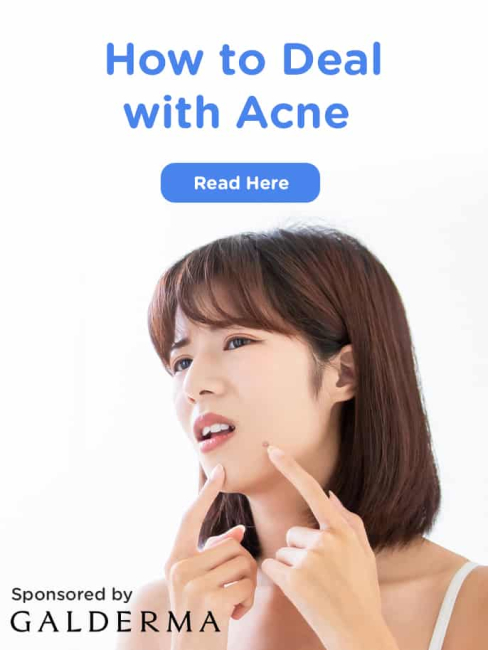 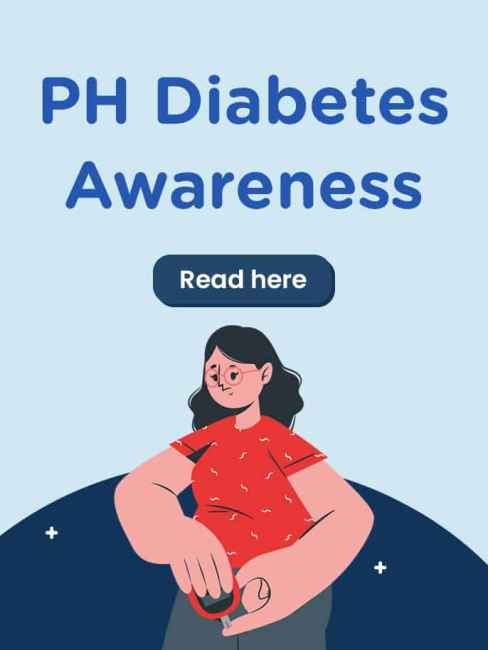 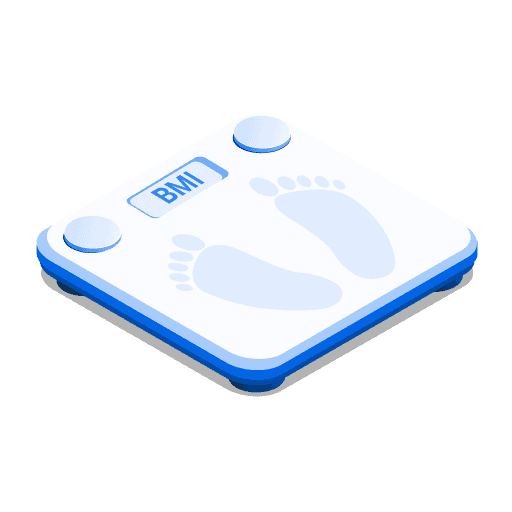 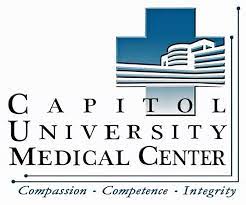 Presently, after decades of existence, CUMC has evolved to become a premier wellness center in Mindanao. A tertiary hospital equipped with the latest state of the art equipment, manned by specialist in the clinical area, highly trained nursing service and support staff, and a homey ambiance which provides optimum and reliable health care services. 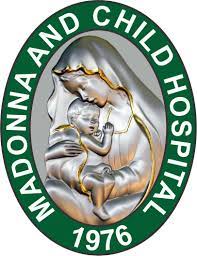 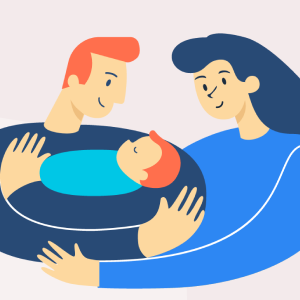 Can Gonorrhea Cause Cancer? Find Out the Answer Here 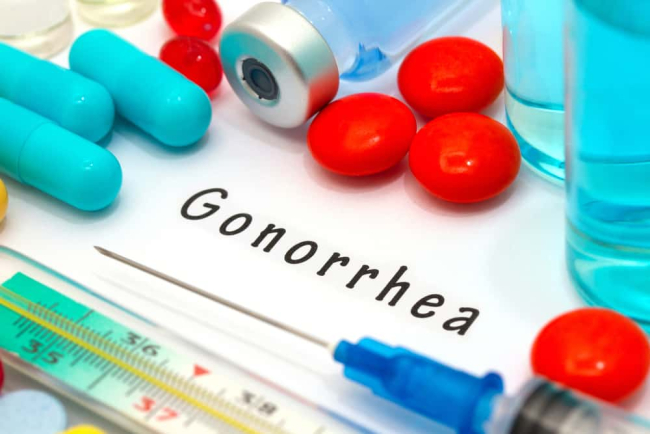 A lot of people are familiar with gonorrhea, and are aware that it can cause complications if left untreated. But can gonorrhea cause cancer?

Read on to learn more about the complications of this sexually transmitted disease or STD, and what you can do about it.

It typically affects a person’s reproductive tract. In women, the urethra, cervix, uterus, and fallopian tubes are affected. While in men, it can affect the urethra and in rare cases, the prostate. In both sexes, gonorrhea can also infect the eyes, mouth, throat, and rectum.

In some cases, usually in men, gonorrhea can be asymptomatic. This means that a person can be positive for gonorrhea and potentially infect other people without even knowing it.

How to treat gonorrhea?

Incidentally, gonorrhea is also one of the most common types of STD. Thankfully, treating gonorrhea is fairly straightforward as antibiotics are effective in fighting off the infection.

If a person with gonorrhea doesn’t take any medication, it can lead to serious complications. Pelvic inflammatory disease can occur in women, and epididymitis in men. Both of these conditions can be painful, and even lead to infertility. A blood infection can even happen as a result of untreated gonorrhea.

But what about cancer? Can gonorrhea cause cancer if it is left untreated? And would a person with gonorrhea be more prone to certain types of cancers?

Can gonorrhea cause cancer?

Researchers have studied in detail the possible links between gonorrhea and cancer. While it has yet to be confirmed definitively, most research results lead towards the possibility of gonorrhea increasing the risk for certain cancers.

In men, prostate cancer has been linked to gonorrhea infections. According to a meta-analysis of 21 studies done on the topic, men who have had gonorrhea were more likely to develop prostate cancer2.

The results of another study, this time done on Asian men3, also supported the claim that gonorrhea increases the risk for prostate cancer. In yet another study, gonorrhea has been linked to an increased risk of bladder cancer4.

In women, a history of gonorrhea was linked to an increased risk of cervical cancer5. Based on the results of the study, the researchers even recommended that women who have had gonorrhea should get screened for cervical cancer.

These studies clearly show a definite link between gonorrhea and cancer. But why is this the case?

How can gonorrhea cause cancer?

One possible explanation is because gonorrhea causes inflammation. Studies have shown that chronic inflammation can lead to cancer6. This means that if a person has gonorrhea, especially if they don’t get it treated, there may be increased risk of cancer.

Gonorrhea is a treatable and highly preventable condition. Studies have shown the link between gonorrhea and cancer, so it is important for people to take steps to avoid being infected.

It’s also important to undergo cancer screening if you are at high risk and to keep tabs on your health. This is especially true for people who have had gonorrhea, as well as a family history of cancer.

Gonorrhea Transmission: How to Stop the Infection From Spreading