Prostate Cancer Survival Rate: Here’s What You Need To Know 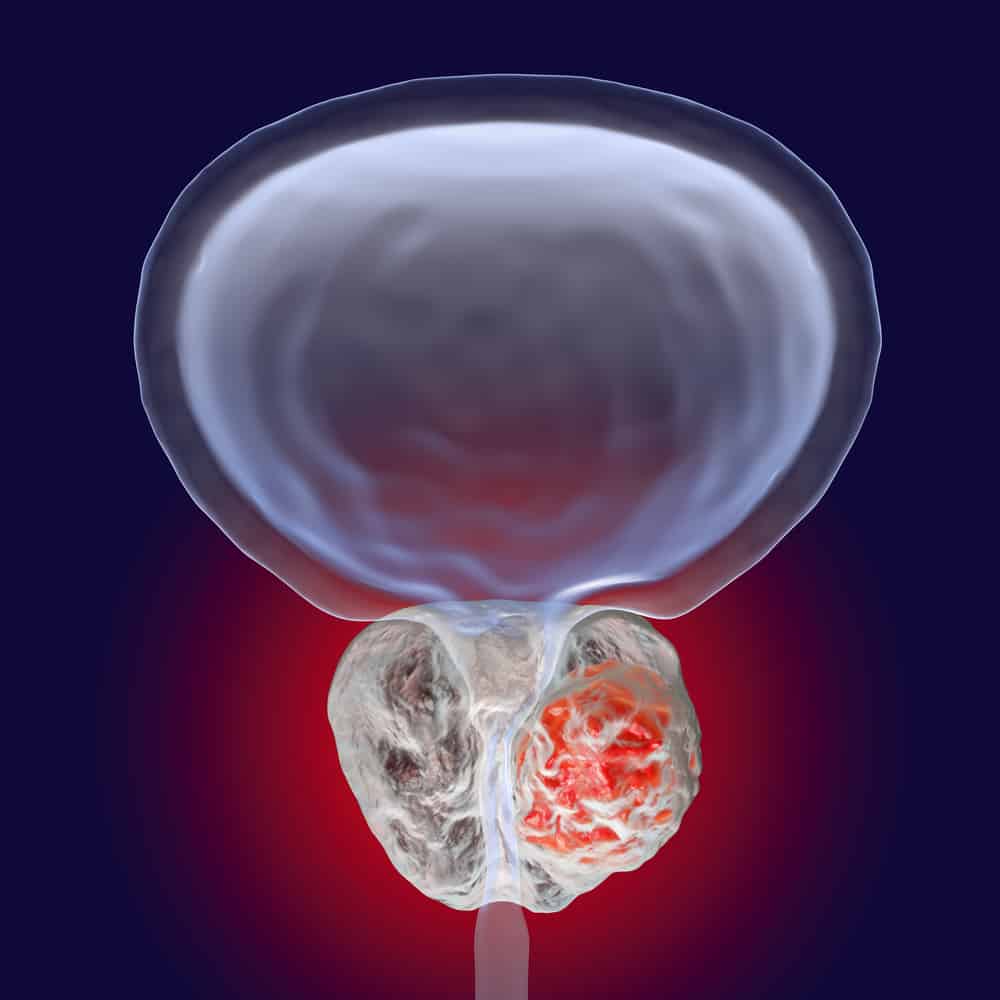 These days, there is a very high prostate cancer survival rate. This is partly due to developments in modern medicine, as well as rising awareness of this illness, which enables early detection and treatment.

However, it’s still important to face the reality that cancer can be a deadly disease. Knowing the odds of survival can help people understand their condition better. And it can prepare them for what to expect in the future.

Prostate Cancer Survival Rate: What Are the Odds?

That’s why a lot of doctors recommend that men who are 50 years old or above should get a yearly prostate cancer screening. Detecting the disease early means that doctors can treat the cancer while it’s still small. And doing so drastically increases the chances of survival.

According to estimates, about 80% to 85% of men who have stage I, II, or II prostate cancer will be cancer-free in the next 5 years. Of course, this supposes that the patient undergoes treatment for their condition.

The fact that prostate cancer survival rate is so high during the early stages means that it is a fairly treatable form of cancer. So it is important for men to be mindful of their prostate health. It is also a must for them to get regular screenings as they get older.

What Are the Odds of Getting Prostate Cancer?

Men under 40 have an extremely rare chance of developing prostate cancer, while men above 60 have a much higher chance. It is estimated that about 60% of prostate cancer cases are diagnosed in men who are aged 65 and older2.

At the end of the day, these statistics don’t take into consideration all of the factors that can cause cancer. These numbers can’t necessarily predict whether or not you will develop cancer, or how good the prognosis would be if you do develop prostate cancer3.

The best thing to do is to talk to your doctor about it. If you’re worried about your risk of prostate cancer, talking to a doctor can give you some reassurance.

The most important thing in all cancers, especially prostate cancer, is to get checked early and regularly. Prostate cancer survival rate drastically increases with early detection and treatment, so you should make it a top priority to get screened as soon as you are 50 years old.

Not only does a screening help check for cancer, but you’ll also know if you have other related problems.

If you do get diagnosed with prostate cancer, know that you are not alone. This disease can be treated, and the outcomes are improving each year4. Don’t hesitate to discuss things with your doctor. They should be able to help you navigate your condition until you get cured.