Stages of Prostate Cancer: What Do Stages 1 - 4 Mean? 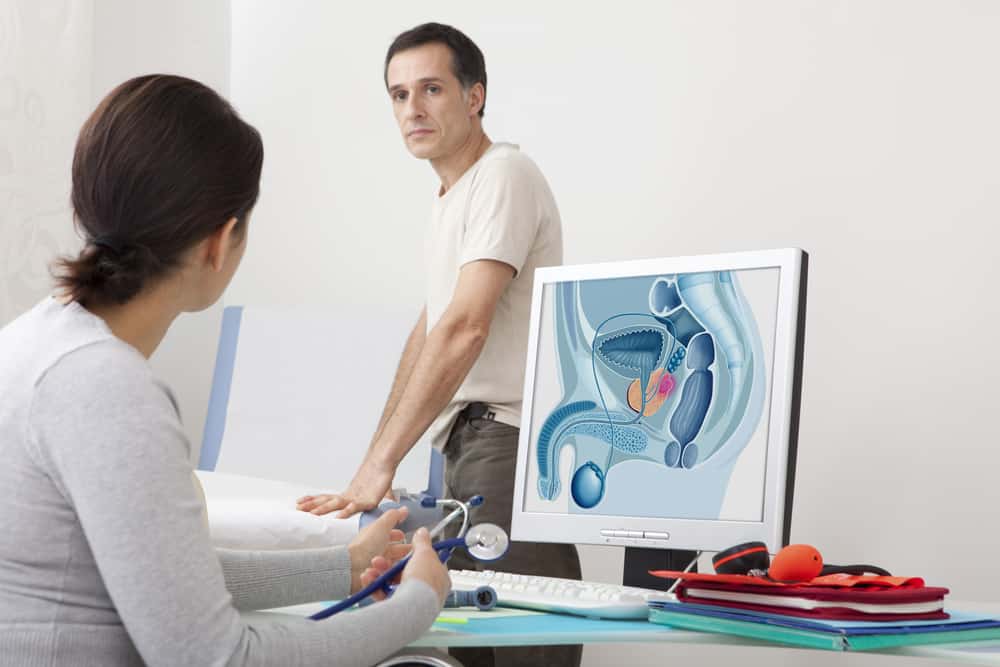 After someone learns that they have prostate cancer, the next step is staging. It is the process of determining the tumor’s location, if it has spread, where it has spread, and how it is affecting the patient. Basically, staging determines how much cancer is in the body. Here’s what you need to know about the stages of prostate cancer.

Before we explain the stages, please remember that doctors cannot accomplish staging using just one test.

In prostate cancer, you will most likely need to undergo screenings such as the digital rectal exam (DRE) and blood test to determine your PSA levels. From these, the doctor will order imaging tests such as x-ray, magnetic resonance imaging (MRI), or bone scan. Only after all necessary test results have been gathered will staging be complete.

To determine your prostate cancer stage, the doctors will consider 3 things: your Gleason score, PSA levels, and the TNM classification.

To determine your Gleason score, the doctor will collect cell samples and observe them under the microscope. The goal is to see how aggressive the cancer is. Basically, less aggressive tumors can resemble healthy cells, while aggressive cancer looks less like healthy cells.

The next thing that doctors consider to determine the stages of prostate cancer is the TNM classification. TNM stands for:

Doctors use various tests to arrive at the TNM classification. When all results are in, they will then ascertain the stage.

Typically, there are no symptoms in prostate cancer stage 1. In fact, the doctor often doesn’t feel the tumor during routine DRE or see it in the ultrasound. At this stage, they are likely to find out through tests or incidentally for another concern.

Similarly, a tumor that can be felt during DRE or seen during an ultrasound can be classified under stage 1; that is if it affects half (or less than half) of one side of the prostate.

The patient’s PSA level is low; the Gleason score is 6 or less. Moreover, the tumor has not spread beyond the prostate.

The doctor may or may not feel or see the tumor during exams, but cancer at this stage is generally confined in the prostate. Moreover, the Gleason scores typically increase as you move further into the subgroups.

It’s also worth mentioning that, while the tumor at stage II is small, it might have an increased risk of growing or spreading.

In stage IIIA, the tumor may not have spread outside the prostate, but at IIIB, it may have already extended to nearby structures such as the bladder or rectum.

At stage IIIC, the Gleason score may be 8 or 9, which means the cells look very different from healthy cells.

Stage III prostate cancer essentially means the patient has high PSA levels. It may also indicate that the cancer is locally-advanced, and it shows signs of growing and spreading.

The final phase of prostate cancer stages is stage IV, which has two subgroups: IVA and IVB.

The importance of early detection

Because of this, men must undergo DRE and PSA testing regularly. The age by which they need to start testing varies. But, if you have a very high risk of prostate cancer, due to family history and other risk factors, it’s important to consider testing at the age of 40.

Tips on How to Keep the Prostate Gland Healthy