Cancer Prevention: Why Screening Tests Are Important For Men 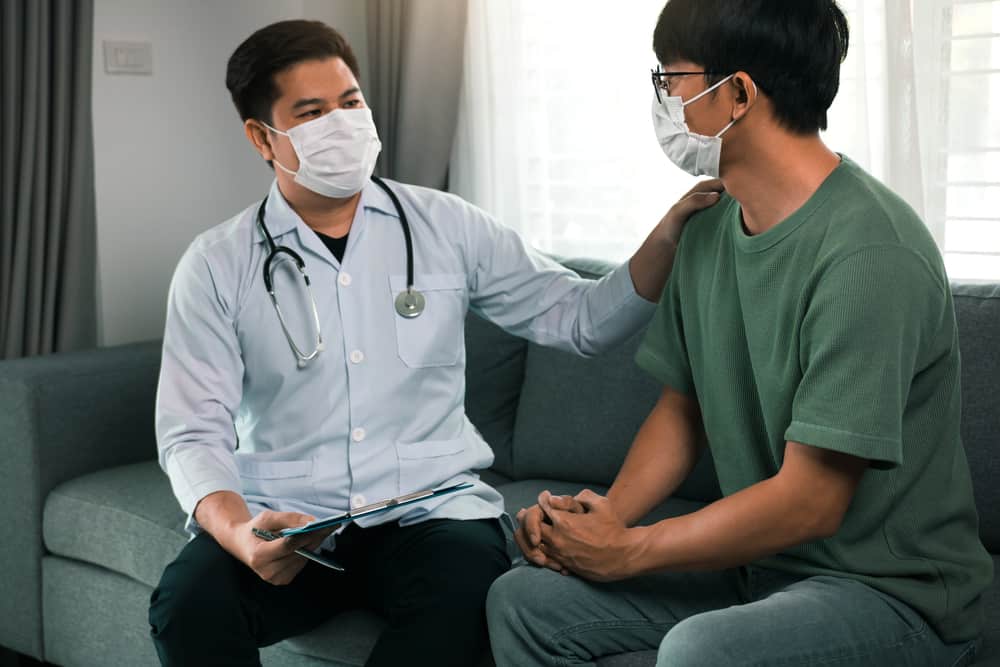 Cancer is a group of diseases that mainly affect the cells of the body.

All types of cancers are attributed to gene mutations that happen within the DNA of the cells. This causes cells to malfunction, eventually leading to the damage of organs and surrounding tissue.

According to the World Health Organization, cancer is the 2nd leading cause of death worldwide. Although both sexes can get cancer, data also shows that men are more vulnerable to this disease. This is why cancer screening tests for men are important.

Learning more about cancers that men are most susceptible to, and the screening tests that can detect them earlier can make all the difference.

Why Are Men More Vulnerable To Cancer?

Numerous studies have been conducted where scientists have tried to uncover the reason why cancer is more prevalent in men. One study found that women have an extra copy of certain genes that can help prevent cells from becoming cancerous.

Another study conducted in the United Kingdom showed that there are two possible reasons why the mortality rate for cancer in men is higher than women, namely:

Although, it’s important to remember that this is not true for all men. Sometimes, a lack of information about screening tests or the lack of access to health services can also play a role.

When it comes to cancer, prevention is always better than cure which is why screening tests are so important. Screening tests can detect cancer before a person even starts to experience symptoms. These tests can be performed even if a person feels healthy, and are recommended especially for those who are at risk of certain cancers.

There are a few types of cancers that commonly occur among men. Getting screened for these types of cancers can help prevent or even detect cancers during its initial stages, making them much easier to treat.

Below are the types of cancer that can develop in men, and the recommended screening tests that can detect them:

Prostate cancer is one of the most common types of cancer among men.

Digital Rectal Exams: Everything You Need to Know

Polyps that may signify colorectal cancer can be detected through regular screening, which can involve the following procedures:

Lung cancer is cancer that begins in the lungs. This commonly occurs among smokers, but can also develop in those who have not smoked a single cigarette in their lifetime. A screening test for lung cancer is recommended for those who are current or former smokers who are aged 55 to 74 years old.

A screening test for lung cancer is called a low-dose computed tomography (LDCT) which involves a special x-ray machine and a small dose of radiation to create a more detailed and clear image of the lungs.

An LDCT can lead to a false-positive diagnosis of lung cancer or an overdiagnosis, which involves treatment of a patient even though they don’t need it.

Reducing Your Risk of Cancer

Aside from opting to get screened for cancer regularly, you can greatly reduce your risk of cancer by:

Prostate cancer, colorectal cancer, and lung cancer are just some of the types of cancers that are common among men.

Cancer screening tests can detect cancer during its initial stages. Cancer screening is especially important for those who are more susceptible to certain types of cancers.

A List Of Cancer Support Groups In The Philippines

Key Factors That Contribute to Cancer