Gonorrhea Transmission: How to Stop the Clap From Spreading 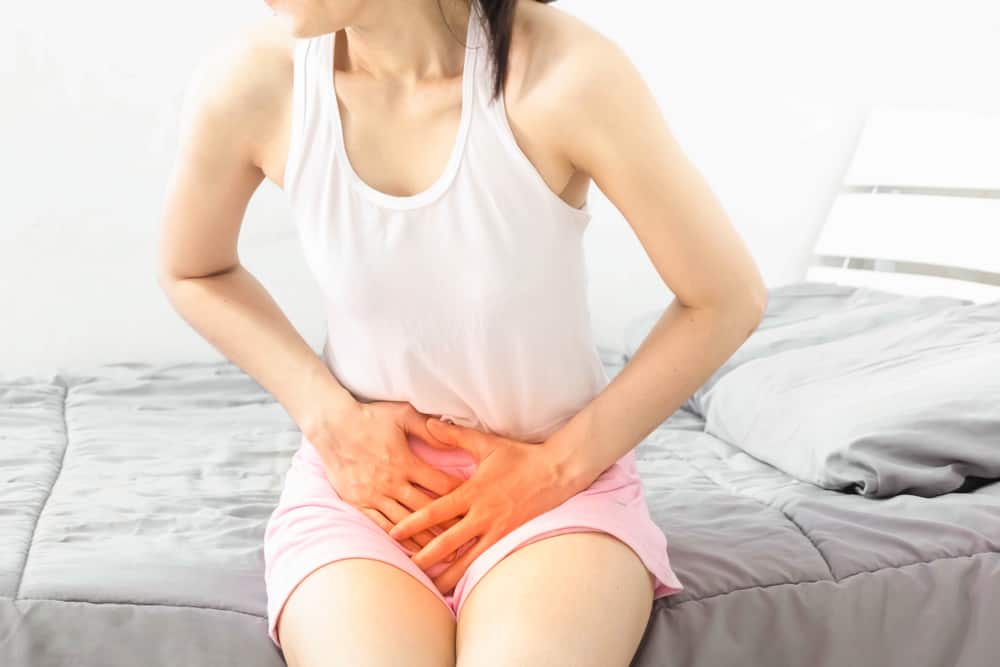 In women, gonorrhea can infect the cervix, or the canal between the vagina and the womb. The bacteria can easily be transmitted during penetrative sex.

Cervical gonorrhea, if not detected and treated immediately, can cause infertility.

Rectal gonorrhea is highly contagious because the disease does not usually show signs and symptoms, and be unknowingly passed on to others.

Gonorrhea transmission can also occur through the mouth. This gonorrhea is known as oral gonorrhea or pharyngeal gonorrhea.

Gonorrhea can be transmitted when the infected mouth or saliva gets in contact with the other person’s vagina, penis, or anus.

In men, gonorrhea often infects the urethra or the tube where semen and urine pass through before secretion. People suffering urethral gonorrhea may experience pain in the area. They may also produce a white, yellow, or green urethral discharge.

If an infected man has penetrative sex with another person, gonorrhea may be transmitted even without the secretion of semen.

Although it is relatively rare, gonorrhea can be transmitted to the eye. In adults, conjunctival gonorrhea usually occurs when infected semen or vaginal fluid comes in direct contact with the eye.

Eye infections due to gonorrhea are more common in infants. It is known as newborn conjunctivitis. Conjunctivitis in infants occurs when the conjunctiva, a covering in the eyes, gets infected and starts to swell.

Newborns acquire the infection from their mothers who were infected with gonorrhea. Mothers may pass on the infection to their babies during childbirth.

Newborn conjunctivitis is not only caused by gonorrhea but it can also be caused by other STDs such as chlamydia and herpes.

If not detected and treated immediately, newborn conjunctivitis can cause blindness and permanent vision impairment to the newborn child.

Many cases of gonorrhea transmission go undetected because gonorrhea does not always show signs and symptoms.

From the time of exposure, gonorrhea can start manifesting symptoms after 3-5 days but it can stay silent or dormant for as long as 30 days. In men, gonorrhea may not show signs and symptoms for up to 14 days.

To lower the chances of infection, it is advisable to use dental dams during oral sex and condoms during penetrative sex. However, these do not result in complete protection.

Once diagnosed with gonorrhea, experts advise not having sex until gonorrhea is treated. It takes about 7 days for the antibiotics to set in and an estimated another 7 days before the body is completely free of gonorrhea.

There are cases, however, when the bacteria has developed an immunity towards the antibiotics. It is important not to have sexual contact several days after finishing the medication. Consult your doctor for further treatment if symptoms persist.

Make sure to get retested for gonorrhea first before engaging in sexual activities again.

Pregnant women should also be tested for STDs before childbirth. This is to avoid passing on to the child any STD that has remained dormant.

Reinfection due to gonorrhea transmission

No one develops immunity to gonorrhea. You can easily get infected again with the disease. According to a study, having a history of gonorrhea infection increases your chances of getting infected again.

To protect yourself against gonorrhea, practice safe sex, including using condoms. It is also recommended to get a full-panel STD test at least once a year to significantly lower your risk of transmitting the infection, or developing complications.

Can I spread gonorrhea to my partner, even if we use a condom?, https://www.plannedparenthood.org/learn/teens/ask-experts/if-i-might-have-gonorrhea-and-have-sex-with-another-partner-but-he-uses-a-condom-can-he-still-get-it

CDC Fact Sheet: What Gay, Bisexual and Other Men Who Have Sex with Men Need to Know About Sexually Transmitted Diseases, https://www.cdc.gov/std/life-stages-populations/stdfact-msm.htm

Safe Sex After Giving Birth: A Guide for New Moms