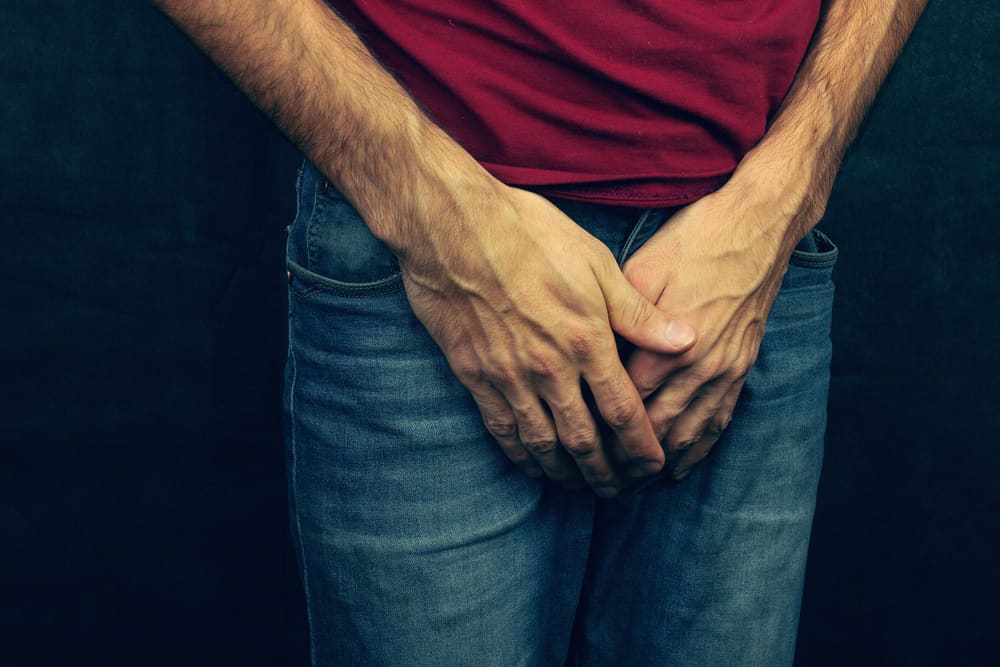 Can gonorrhea cause erectile dysfunction? Gonorrhea is one of the most common sexually transmitted diseases (STD) in the world. If left untreated, it may lead to serious complications.

Gonorrhea may infect the following areas:

This characteristic of gonorrhea makes it easier to be unknowingly transmitted from one person to another. This also makes it likely that the infection will go unnoticed and untreated for a long time.

If left untreated, gonorrhea can cause serious and sometimes irreversible damage.

Epididymitis is the inflammation or swelling of the tube that carries and stores the sperm (epididymis). Gonorrhea can cause this inflammation, which often leads to:

Prostatitis is the inflammation or swelling of the prostate. This is the gland responsible for secreting fluid that nourishes the sperm and makes up the semen.

When gonorrhea infects the prostate, the condition is commonly known as acute bacterial prostatitis. This condition can lead to signs and symptoms such as:

Acute Bacterial Prostatitis is not only caused by gonorrhea but it can also be caused by other bacteria such as e. Coli and chlamydia.

Can gonorrhea cause erectile dysfunction?

Gonorrheal infection in men usually starts in the tube where urine passes (urethra). When untreated, gonorrhea can spread to the other nearby organs.

Gonorrhea infections in women are often mistaken for other urinary tract infections.

Gonorrhea infection in the cervix (cervical gonorrhea) can progress into pelvic inflammatory disease (PID). PID is the swelling of the female reproductive organs. These include the womb, uterus, fallopian tubes, and ovaries.

PID can be caused by many bacteria but it is commonly caused by gonorrhea and chlamydia.

Symptoms of PID are:

Gonorrhea Complications for Women and Men

PID can cause swelling or scarring in the fallopian tubes which makes it difficult for the egg to reach the womb. In some cases, PID can cause ectopic pregnancy or pregnancy outside the womb.

Disseminated Gonococcal Infection (DGI) is a rare complication that affects 0.5% – 3% of all individuals diagnosed with gonorrhea. This condition more often infects females.

DGI is when the bacteria causing gonorrhea spreads to the bloodstream. This causes inflammation in other parts of the body such as the joints, the heart, and even the brain.

It commonly manifests as:

In rare cases, gonorrhea bacteria that has reached the bloodstream can also infect the heart (pericarditis) and the brain (meningitis).

Gonorrhea is a common sexually transmitted disease. Most of the time, gonorrhea does not show signs and symptoms. Late detection and treatment can cause damage especially to the reproductive organs of both male sand females.

Gonorrhea does not directly cause erectile dysfunction but the pain and discomfort may make maintaining an erection difficult. It can also cause infertility in both women and men but it is more common in women. Gonorrheal infections can worsen and enter the bloodstream, spreading infections to other parts of the body including the heart and brain.

Do I Need a Gonorrhea Test? What Should I Do Next?

Syphilis Treatments: What Are They and Do I Need Them?