Understanding the Psychological Effects of Miscarriage 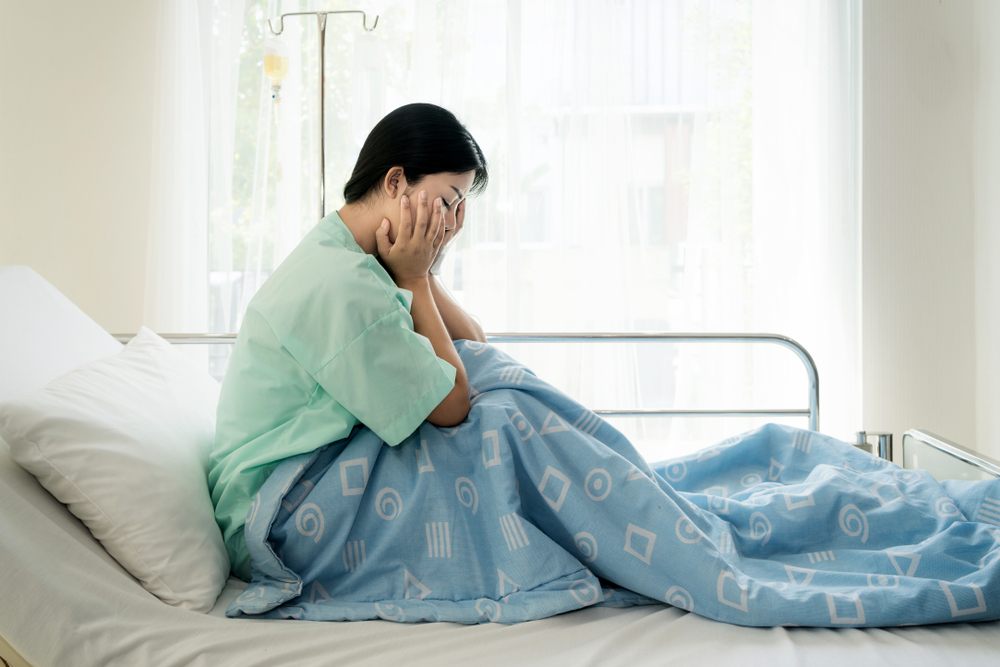 There is no getting around the fact that miscarriages can be traumatic. It is never easy to lose someone, especially when you are looking forward to meeting the person growing inside of you. As with any other kind of grief, there are miscarriage effects that are physical as well as psychological. A miscarriage can lead to mental health issues like anxiety, depression, or even post-traumatic stress disorder (PTSD). This article gives you an idea of how such a loss can affect a woman after miscarriage.

Miscarriage occurs in around 12-15% of all reported pregnancies worldwide. According to studies, 30-50% of those women have anxiety following a miscarriage. 10-15% of them also suffer from depression, which can continue for up to four months.

Some may think that early pregnancy loss is relatively easier to cope with than a miscarriage that happens later. But that is not really the case. According to Jaffe’s co-author, Martha Diamond, Ph.D., a woman who loses her baby at 11 weeks may be just as sad as one who loses hers at 20 weeks.

Mental health may gradually decline after miscarriage takes place. Some may experience all sorts of emotions and feelings including the following:

Hormonal changes may also play a role in heightening these symptoms.

Moreover, the uncertainties that women face following a miscarriage contribute to a high level of anxiety. As a result, this may pose a greater psychological burden than depression. Some of the notable concerns involve:

Risks of recurrent miscarriage and doubts about reproductive abilities are also taken into consideration.

According to Diamond, a woman may experience an unexplainable trauma in that she may indulge in what is referred to as “retroactive bargaining.”

Through this, they will spend most of their time and energy trying to explain what happened. Oftentimes, it ends up in a cycle of guilt and blame. They may speak words like “if only I had not done this or that, it would not have happened.”

If you have gone through a miscarriage, you may find it difficult to wrap your head around everything that is happening in your life right now. Grieving for your baby and experiencing physical, mental and psychological changes are normal miscarriage effects.

You may have to pass through stages of denial, anger, guilt, and depression before you can reach the point of acceptance.

What Is the Psychological Impact of Miscarriage, https://www.figo.org/news/what-psychological-impact-miscarriage Accessed November 15, 2021

A Complete Guide to Miscarriage: How to Support a Grieving Mother

Is it Possible to Prevent Miscarriage in Early Pregnancy?