Normal Birth Weight: How Heavy Should Your Baby Be at Birth? 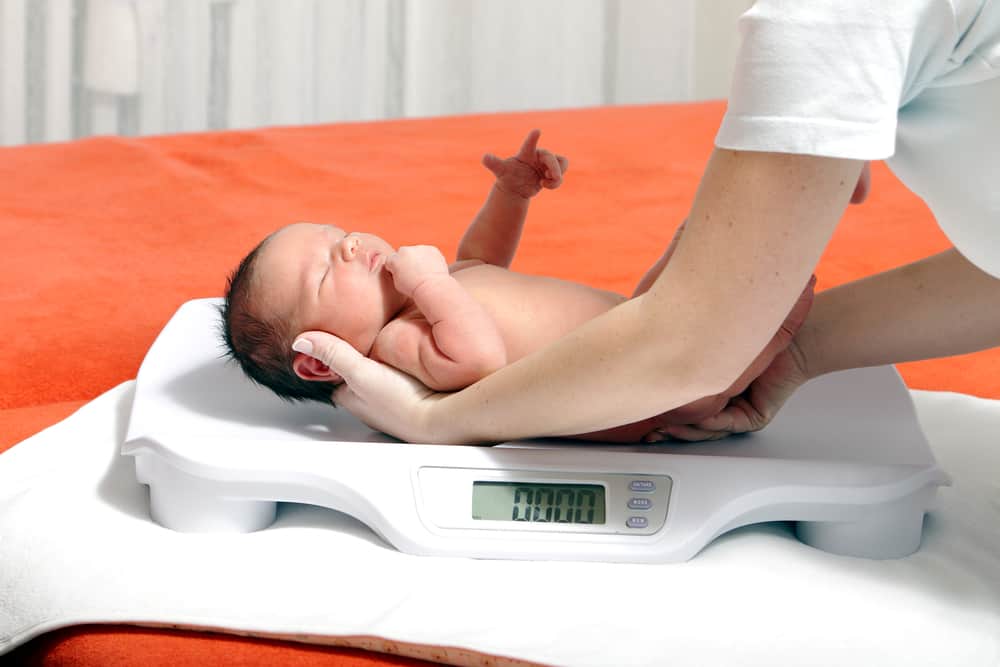 Knowing the normal birth weight of babies is necessary for every parent who is expecting a child. It’s always good news for every parent to have happy, healthy babies. But that is not always the case and there are some things that they should monitor, such as their baby’s weight. An underweight or overweight baby shouldn’t be a cause for alarm. However, it is important to know the possible serious health risks related to it. What’s the normal birth weight of a baby? Find out here.

What is the Normal Birth Weight of Babies?

Before everything else, we should understand that newborns have varying weights and that there’s a range of what’s considered normal. On average, a healthy newborn baby can weigh between 2.5 kilograms to 4 kilograms.

But according to World Health Organization’s charts, the median birth weight for a baby is around 3.3 kilograms for males and 3.2 kilograms for females. This would also vary depending on the age of gestation the mother delivers.

Babies who were delivered earlier than the expected date tend to be lighter and smaller. On the other hand, if a baby was delivered at a later date, they tend to be bigger and heavier than the average weight.

The one thing that doctors look into is how their weights develop over the following days. Usually, a baby’s weight goes down in the next few days because they lose some of the excess liquid gained from their mother’s womb. Their weight should steadily increase after that.

What are the Possible Risks?

It isn’t that big of a concern if a baby is a little under or over the normal birth weight. But again, you should always consult your doctor and monitor how they develop over time. Here are some complications that a newborn might experience if they have birth weight deficiencies:

If a baby was born overweight, there’s a chance that the baby might have a lower than normal blood sugar level. This can cause further complications if it isn’t immediately checked.

This is most especially common for underweight newborns. They might tend to vomit or gag on milk if their weight is way below the normal average birth weight.

If a baby’s weight drastically increases from their birth weight, then this can cause childhood obesity, especially if it isn’t prevented early on.

If your infant is significantly underweight and doesn’t seem to be gaining weight over the following days, this can be an alarming case since it might mean that the baby isn’t able to get enough nutrition to survive. You should immediately seek your doctor’s help if you notice your baby not latching or feeding.

Things That you Should Look Out for

Again, it’s really hard to determine early on if a baby’s birth weight is a reason for concern since it varies and fluctuates in the first few weeks. But there are some things that you can look out for that might just tell you that there’s something amiss with your newborn baby’s growth.

Here are just some of them:

What Can You Do?

As parents, we can’t avoid worrying about our newborn babies, especially when they are very fragile and vulnerable. So if you are worried about these potential risks or if you notice something concerning, here are some things that you can do to prevent any other major complications.

There are many factors that come into play when it comes to a newborn baby’s weight. There are many ways to ensure a healthy baby upon delivery, like doing exercise and eating a proper diet during pregnancy. It’s also advisable for the mother to breastfeed their child in the early weeks. Consult your doctor for any concerns.

Birth Plan Template for New Mothers: Why Do I Need a Birth Plan?