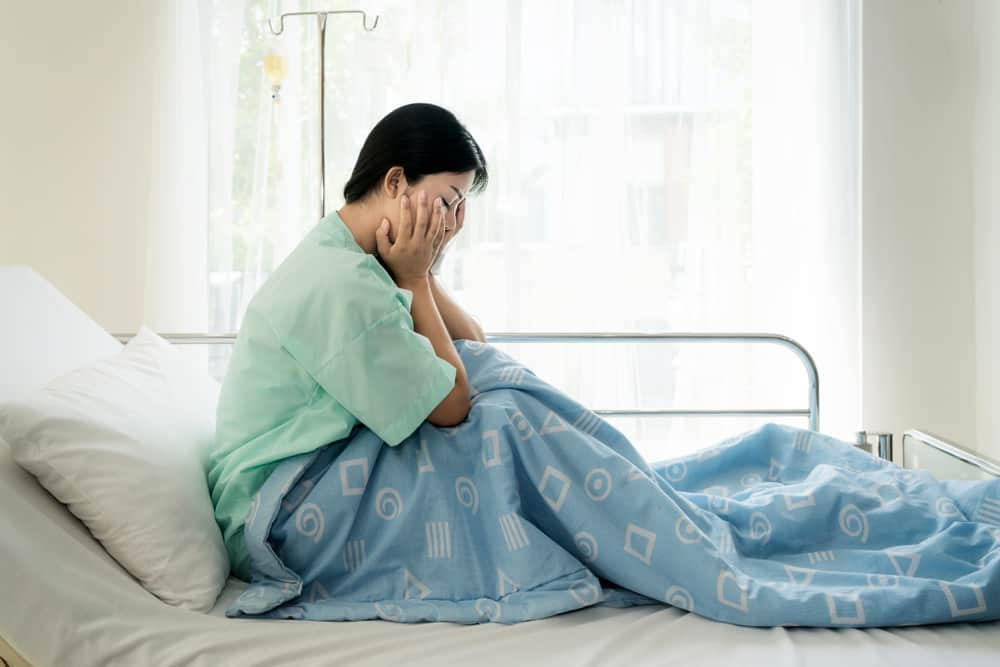 What is a chemical pregnancy?

The term “chemical pregnancy” is actually a bit of a misnomer. This is because it refers to a miscarriage that happens very early on in pregnancy. It typically happens during the first few weeks after conception, typically before the 5th week1.

Basically, what happens is that the egg gets fertilized by the sperm cell, but for one reason or another, the pregnancy doesn’t go through. These types of miscarriage are also common, and some women might not even be aware that it has already happened to them.

What are the possible causes?

There are a number of possible reasons why a chemical pregnancy happens3.

The first reason could be due to a chromosomal abnormality. What this means is that during the formation of the fetus, there are certain irregularities in the DNA. This could affect the genetic information responsible for the healthy development of a fetus; so if there is an abnormality, the pregnancy can sometimes not push through.

Another possibility is that the woman might not have enough of the hormones necessary for pregnancy. If this is the case, then a miscarriage or a chemical pregnancy can also happen.

The third reason for a chemical pregnancy is that the fetus might not be properly implanted in the uterus. Proper implantation is essential since this allows the fetus to receive nutrients and oxygen from the mother. If the implantation doesn’t happen correctly, then the fetus won’t develop normally and a miscarriage can happen.

Having a low body mass index or BMI can also be a factor when it comes to a chemical pregnancy. Based on what we know, mothers with a low BMI or lower than normal weight, can experience a higher risk of miscarriage during the first 3 months of pregnancy.

Are there chemical pregnancy symptoms?

Chemical pregnancy symptoms aren’t always easy to identify. This is because its possible for a mother to not even be aware that it has happened, since it happens very early during the pregnancy. However, there are certain symptoms that can be a sign of a miscarriage:

If you and your partner are trying to have a child, and you experience any of the symptoms above, its possible that you might have had a miscarriage. If it happens frequently, then it would be a good idea to visit your doctor to figure out what you can do in order to conceive.

Can it be prevented?

Sadly, there is no sure fire way to prevent a chemical pregnancy. These things can happen for no reason, even if the mother is perfectly healthy and ready to become pregnant.

Regardless, staying healthy, eating right, and making sure that you avoid alcohol and smoking can increase the chances of a healthier pregnancy. So its a good idea to keep these things in mind if you wish to become pregnant.