Hormone Pills to Get Pregnant: How Effective Are They? 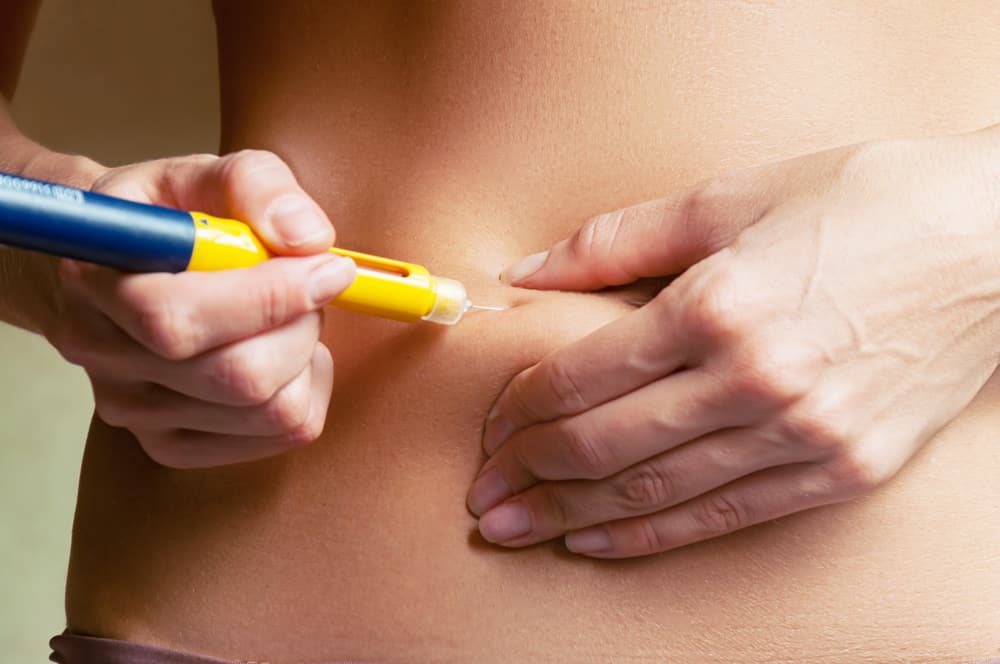 Nowadays, there are a lot of ways to boost one’s fertility and chances of getting pregnant. Most couples still prefer doing it the natural way. However, there is nothing wrong with using hormone pills as an alternative. But are hormone pills to get pregnant effective?

Before jumping into this option, know that there are certain risks to your health. If you want to learn more about this, keep reading this article as we will be discussing the various hormone pills to get pregnant and the possible side effects that come with it.

Before, hormone treatment was used to ease menopausal symptoms and improve a woman’s health. But now it’s also being widely used to promote fertility among women. Here are some common types of drugs and hormone pills to get pregnant. Remember, these are to be taken only upon your doctor’s recommendation. Consult your doctor.

This is usually taken by women. Clomid is one of the most common fertility drugs. Hence, doctors are more likely to prescribe this for you.

Clomiphene triggers the brain’s pituitary gland to secrete an increased amount of follicle stimulating hormone (FSH) and LH (luteinizing hormone). It does this by tricking a woman’s body into thinking that her estrogen levels are low. This, in turn, causes the ovaries to produce more eggs. Doctors would normally prescribe 50mg of Clomid for 5 days. After a week, the female should expect ovulation, thus the chances of pregnancy increasing.

They have the same mechanism as clomiphene because gonadotropins are also the one that is increased by Clomiphene.

Luteinizing hormone (LH) and follicle-stimulating hormone (FSH) or gonadotropins are other effective drugs. They help the male or female boost their fertility.

This can increase the testosterone count in males, while it increases the ovaries’ production of eggs for females. It should also be noted that there is a higher risk for the female to be pregnant with multiples if she uses gonadotropin to boost her fertility.

AIs are another effective way of boosting fertility both in women and men. They are usually used to treat breast cancers. However, some studies show that they are also effective in inducing ovulation for women.

It also balances the estrogen and testosterone imbalances in the male testis, which contributes to the chances of men being able to reproduce successfully. One common AI drug that the doctor might advise is letrozole.

Prolactin is another type of hormone that is usually used in hormone therapy to boost one’s fertility. It is commonly used to increase the production of breast milk in mothers, but prolactin also inhibits FSH and hormones that release gonadotropin, which plays a vital role in increasing the chances of fertilization.

This drug is not really a fertility drug, but more of a medication to cure infertility especially for women. Metformin helps lower the blood sugar of the body, as well as its resistance to insulin which then boosts the chances of fertility. Women who are diagnosed with polycystic ovarian syndrome (PCOS) are usually prescribed this medicine by their doctors, especially if they still want to conceive.

What are the Possible Side-Effects?

The downside with using drugs and hormone pills to get pregnant is that all of them pose potential health hazards to its inducers. Although yes, it might help you to boost your chances of becoming fertile, there are still some risks that you need to be aware of.

Here are some mild side-effects that you might experience if you decide to take fertility drugs:

There are also more serious health complications that these drugs can cause like depression and ovarian hyperstimulation syndrome (OHSS) for women.

Moreover, women who take these hormone pills put themselves at risk of having higher chances of developing ovarian tumors in the long run. Therefore, it is always important to consult your doctor before deciding to take these drugs and pills to boost your fertility.

Taking hormone pills and other drugs to get pregnant is proven to be effective for couples who want to conceive faster. It can also increase the chances of the mother inducing multiples, which some couples want.

However, it is still important to know that this method also has consequences for your bodies. Some of them might be mild, but there are also some that can seriously put your health. at risk Always ask for a medical opinion and consult your doctor before taking any sort of drug and medication.

Fertility Tests to Help Conception: What You Need to Know