From Zygote To Fetus: The Stages Of Prenatal Development 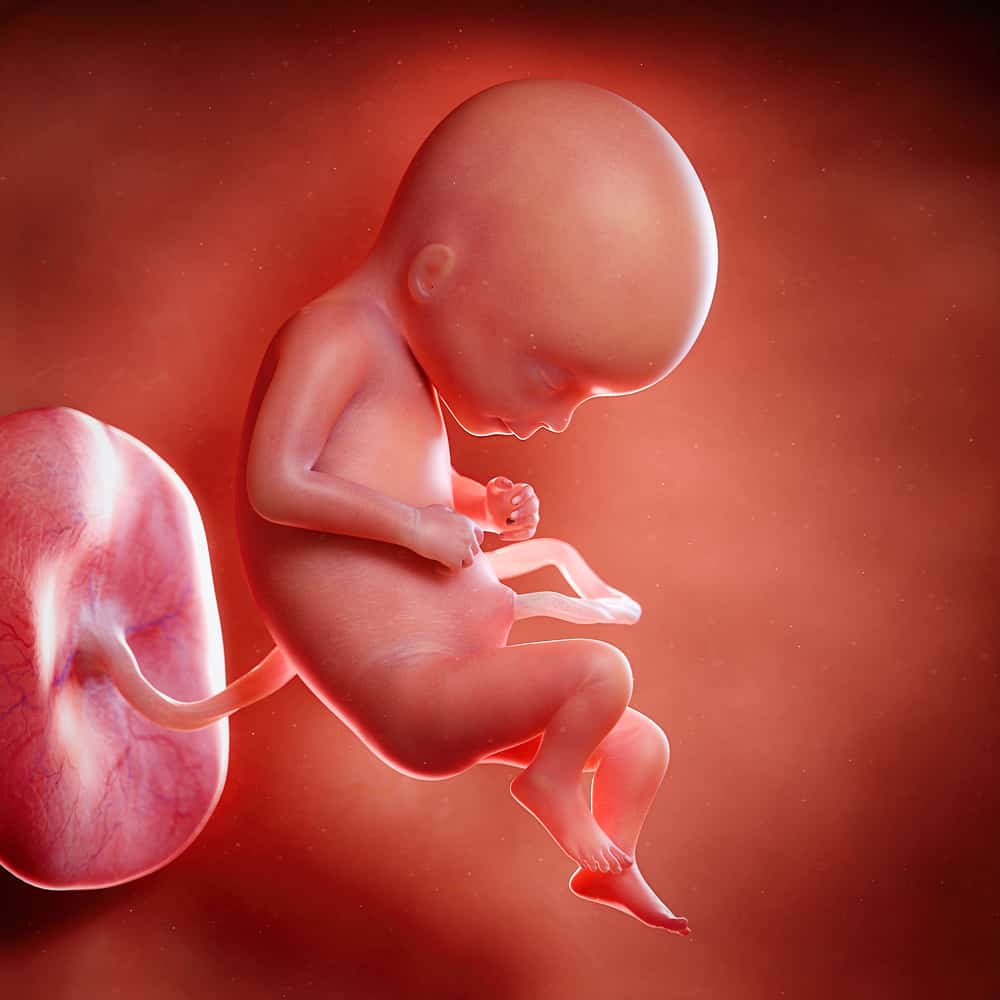 It’s amazing how we, grown adults that we are, came from a single-cell structure. Our development before birth (prenatal development) is a delicate process that happens in an orderly fashion. Here’s what you need to know about the stages of prenatal development.

Prenatal Development Is Critical For The Child’s Future Health

The stages of prenatal development are germinal, embryonic, and fetal. Please note that these stages are not the same as the three trimesters of pregnancy.

Prenatal development sets the stage for the child’s future health. If something goes wrong in the first stage, the second and third stage might get affected, further leading to future health problems or even death.

The Stages of Prenatal Development

What happens during each stage of prenatal development?

The germinal stage occurs from the moment of conception when the sperm cell fertilizes the egg cell to form the zygote, to the time when this single-cell structure implants itself into the uterine lining.

The germinal stage is a critical period. It is said that less than 50% of zygotes survive the first two weeks. About 60% also fail to attach to the uterus. At this point, the mother is often not aware that she is pregnant.

Second in the stages of prenatal development is the embryonic stage, which lasts from the 3rd to the 8th week. Once the zygote implants itself into the uterine lining, we now call it an embryo.

Reports say about 20% of embryos fail at this stage, significantly due to chromosomal abnormalities. And just like in the germinal stage, the mother may not be aware that she is already pregnant.

Because the mother may not be aware that she is pregnant during the germinal and embryonic stage, she might engage in activities that may endanger her and her baby’s health, like substance abuse and cigarette smoking. Hence, it would be helpful to be aware of the early signs of pregnancy.

The fetal period is from the 9th to the 40th week. By the 9th week, too, we no longer call it an embryo but a fetus.

Generally, the development of the fetus continues and the changes that development brings become more visible.

While many people are familiar with the three trimesters of pregnancy, seldom take note of the stages of prenatal development.

Prenatal development is a delicate process that occurs in sequenced stages, namely germinal, embryonic, and fetal. Generally, issues arising in any of these stages may result in long-term problems or even death, especially in the germinal and embryonic stages as well as the early part of the fetal stage.

Stages of Development of the Fetus, https://www.msdmanuals.com/home/women-s-health-issues/normal-pregnancy/stages-of-development-of-the-fetus, Accessed June 21, 2022