Melatonin for Kids: Can It Help Their Insomnia? 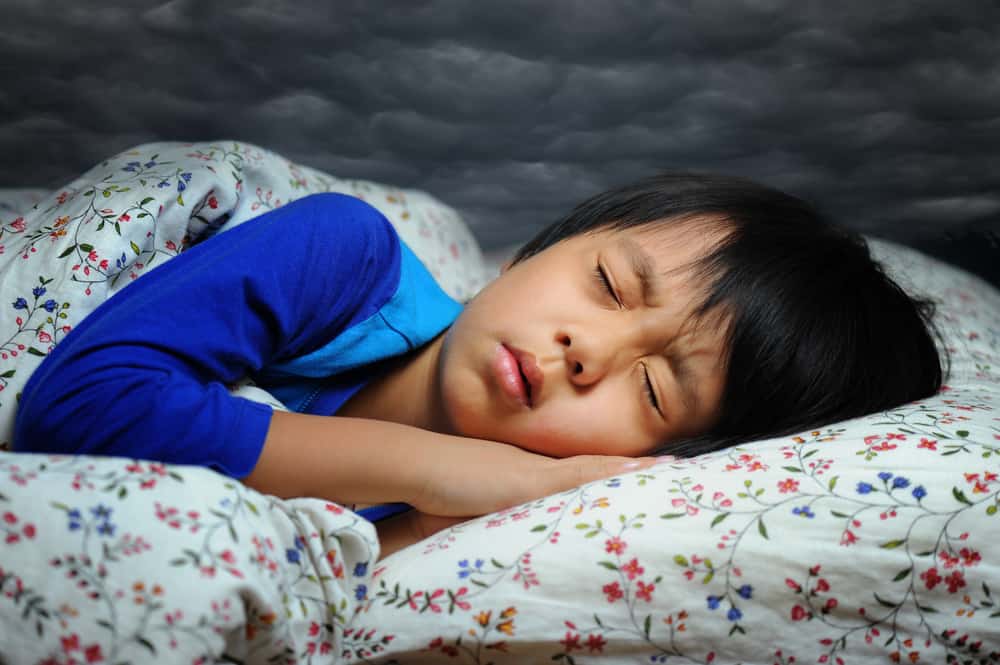 Getting enough sleep is paramount to overall heath and wellness. So much importance is placed on getting a good night’s rest. Children, in particular, require 9 to 12 hours of sleep to help in their growth and development. But many may be getting less sleep than they need. Insomnia and lack of sleep can happen to people of all ages, and many adults turn to melatonin supplements to help them get adequate rest. Can children take melatonin too? The following is what we know about melatonin for kids.

Melatonin plays an important role in sleep. It is also a highly effective antioxidant and has been used in treating adults with cancer, neurodegenerative disorders, and aging.

Melatonin supplements are available as an oral tablet or capsule. Doctors commonly prescribe melatonin to treat sleep disorders including insomnia and jet lag.

Insomnia in Children and Teenagers

Adults and senior citizens are not the only people with sleep problems. They may be a concern for children and teenagers as well. In fact, about 25% of preschool and school-aged children deal with sleep disorders.

Some children and teens simply have trouble getting to sleep or resist a regular bedtime. And this causes a dealy in their internal clocks. They may also want to go to bed later and/or sleep later in the morning.

Children with neurodevelopmental disabilities are more likely to have some form of sleep disorder. Thus, the introduction of melatonin for kids.

Studies on Melatonin for Kids

Several studies have been conducted to test how the introduction of melatonin for kids could assist in improving their sleep patterns. There is good evidence that melatonin may indeed be beneficial.

Melatonin may induce sleep in the daytime when endogenous levels of melatonin are low. It does not, however, produce additional sleep-promoting effect when melatonin levels are normal or adequate.

A study in 2006 sought to examine the effectiveness of sleep hygiene and melatonin treatments for children with initial insomnia and attention deficit/hyperactivity disorder (ADHD). In that study, the combination of sleep hygiene and melatonin proved safe and effective in treating initial insomnia for kids. Those children with ADHD were already taking stimulant medication and the improved sleep had no effect on their ADHD.

With sleep disorders affecting both adults and children for different reasons, doctors and researchers are always looking for solutions. The naturally produced hormone melatonin is one of those solutions.

Nearly a quarter of preschool and school-aged children are dealing with sleeping disorders. Studying the applications of melatonin for kids is an ongoing process, but the results are encouraging. If you are considering giving melatonin to your children, it’s best to consult your doctor’s advice.

Effectiveness of Melatonin in the Treatment of Sleep Disturbances in Children with Asperger Disorder,

Are You Already Experiencing Any Signs of Insomnia? Find Out Here