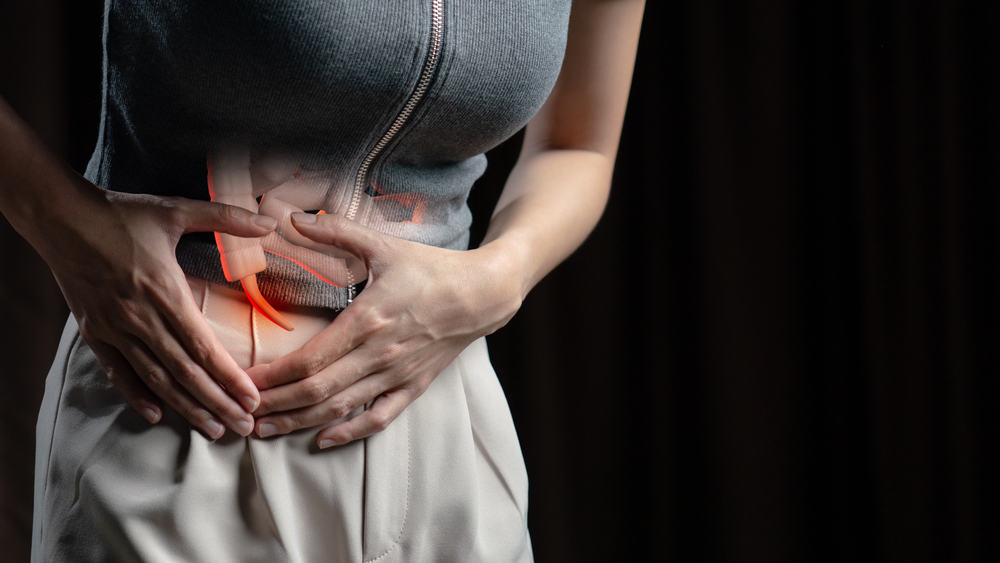 A hernia is a bulge in the skin due to a tear of muscles or tissue. When the person has a muscle tear on a particular area, the internal organ behind that is what protrudes and creates a bulge in the skin. The size of the bulge varies and may occur on the different body parts. The symptoms of a hernia include a lump in the skin that may not be visible depending on its size and location. It may also occur to people who have a history of surgery in a particular area.

Symptoms of a Hernia

There are different types of hernia. Some may not show any symptoms at all.

The general symptoms of a hernia include the following:

Causes and Risk Factors of a Hernia

People who commonly experience signs and symptoms of a hernia have done many times of heavy lifting, obese, pregnant, smokers, and people with a chronic cough, constipation, sneeze, and diarrhea. Using the same muscle heavily over time can cause a tear and a hernia occurrence in that area.

Meanwhile, people who underwent abdominal surgery have a higher risk of having a hernia as the tissues in that area may not have the same strength as usual. Then, pregnant women are also at risk, especially umbilical hernia. However, this type is a common thing to both of the sexualities.

The different types of hernia according to their area include the following:

According to Cleveland Clinic, the most common type of hernia is the inguinal or femoral, ranging from 75% to 80%. Then, umbilical hernia often occurs, ranging from 3% to 10%, affecting almost 20% of newborn babies. However, the other types of hernia less commonly with less than 3% of occurrence.

Treatment for Symptoms of a Hernia

The treatments for the types and symptoms of a hernia vary. The first step that doctors may recommend is to change the patient’s daily lifestyle, such as diet, exercise, activities, and habits. There could also have medicines to prescribe to lessen the symptoms of a hernia.

Surgery will be an option if the hernia does not improve through the first recommendations. A hernia will be fixed through the surgery using a surgical mesh. Surgical mesh is a synthetic product made from animal tissue that will support weakened or torn tissues. It can come through temporary and permanent use of this product.

Complications after hernia surgery are rare but can still take place.

What If Symptoms of a Hernia Are Left Untreated?

The symptoms of a hernia might worsen if it is left untreated. The pain it causes can be a distraction to everyday life, affecting workability and inability to move comfortably. The size can also grow as the days go by, and performing surgery soon will be more complicated. Meanwhile, the most dangerous risk is strangulation, wherein the bowel gets trapped into the hernia. Hence, blood supply may stop, and emergency surgery is needed.

How to Prevent a Hernia

An individual can prevent the occurrence of a hernia through the following:

Hernia can occur to both men and women in different body parts. The symptoms of a hernia can be painful. Thus, consulting a doctor is recommended. It can also help to avoid complications and worsening the symptoms. Some hernias can also cause complications, such as strangulation that may lead to death. All treatments are safe and preventive measures are easy to follow. If signs and symptoms of a hernia were observed, do not think twice and consult a doctor.

How to Tell If You Have a Hernia

Is having NO treatment an option?

How Does Warming Up Prevent Injury While Exercising?