Yeast Infections in Men: What You Need to Know 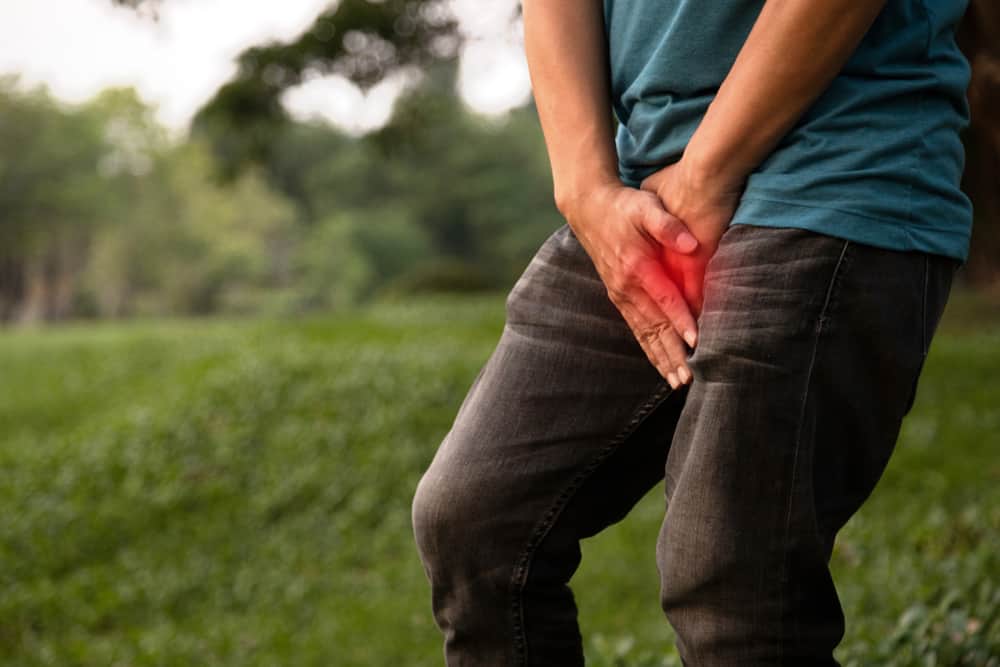 But what exactly are the causes of yeast infections in men, and how can it be treated and prevented?

What are yeast infections?

Yeast infections are most commonly caused by a fungus called Candida albicans. This type of fungus is present in certain parts of our skin, usually areas which remain moist and dark. For the most part, this doesn’t cause any problems, but if there’s a sudden overgrowth of this fungus, then a person develops a yeast infection.

There are a number of reasons why this could happen. First, it could be that a person had sexual intercourse with someone who already has a yeast infection. Another possibility is that bad hygiene habits can cause situations that are perfect for an overgrowth of the fungus.

Certain species of Lactobacillus bacteria are also responsible for preventing an overgrowth of Candida albicans. When there is too little of this bacteria present, fungus could start to grow rapidly, and cause a yeast infection.

Yeast infections are more common among women because the vagina provides the right conditions for an overgrowth of Candida. However, men can also suffer from yeast infections or balanitis, especially if they are uncircumcised, or do not practice proper hygiene.

Whatever the cause may be, it is important to address it immediately. While yeast infections are not necessarily life-threatening, they can be very annoying to deal with, and can be a very embarrassing problem to have.

Symptoms of Yeast Infections in Men

Here are some of the possible symptoms of balanitis or yeast infections in men:

If you experience any of these symptoms, then you might have balanitis. Treatment for balanitis is usually straightforward, and the sooner you seek help, the sooner you can get better.

If balanitis is left untreated, or if a person suffers from recurrent balanitis, it could potentially lead to the following complications:

BXO is also known as lichen sclerosus. It is a complication of yeast infections in men which causes the glans or head of the penis to harden and turn white. This can make it difficult for a person to urinate, as well as ejaculate.

This is a condition that usually happens to uncircumcised males with balanitis. When a person has balanoposthitis, the foreskin and the glans start to itch and become swollen and inflamed. This can become very painful if not treated immediately.

Phimosis is a condition wherein the foreskin can’t be pulled back. This usually happens as a result of scarring on the penis, which constricts the foreskin. If a person suffers from a serious case of balanitis, or recurring balanitis, phimosis can occur.

Invasive candidiasis is probably the most serious complication of a penile yeast infection. This happens when the fungus starts to spread into a person’s bloodstream.

A person is at risk of invasive candidiasis if they have the following conditions:

The symptoms of invasive candidiasis include a high fever, headache, chills, and an upset stomach. If you experience any of these symptoms along with a penile yeast infection, it would be best to seek medical attention as soon as possible.

Treatment for yeast infections in men is pretty straightforward. The most common way to deal with it would be to use antifungal creams or ointments that help kill off the fungus.

It’s also important to make sure that your penis and genitals are dry and clean, because the fungus thrives in moist and unhygienic environments. For more serious cases of balanitis, your doctor might prescribe a steroid cream or an oral medication called fluconazole to help treat the infection.

For the most part, balanitis usually goes away after three to five days of treatment.

However, balanitis can also recur, so it is important to know what you can do in order to avoid being infected again. Here are some ways to help prevent yeast infections in men:

While not very common, balanitis or yeast infections in men should be taken seriously. It might not necessarily be a life-threatening condition, but the symptoms and complications of balanitis can cause a lot of problems that can easily be avoided through proper hygiene and treatment.

Yeast infection in men: How can I tell if I have one? – Mayo Clinic, https://www.mayoclinic.org/male-yeast-infection/expert-answers/faq-20058464, Accessed November 13, 2020

Can Men Get Yeast Infections? How?, https://www.webmd.com/men/can-men-get-yeast-infections#1, Accessed November 13, 2020

Itchy Penile Skin Treatment: What Should You Do?