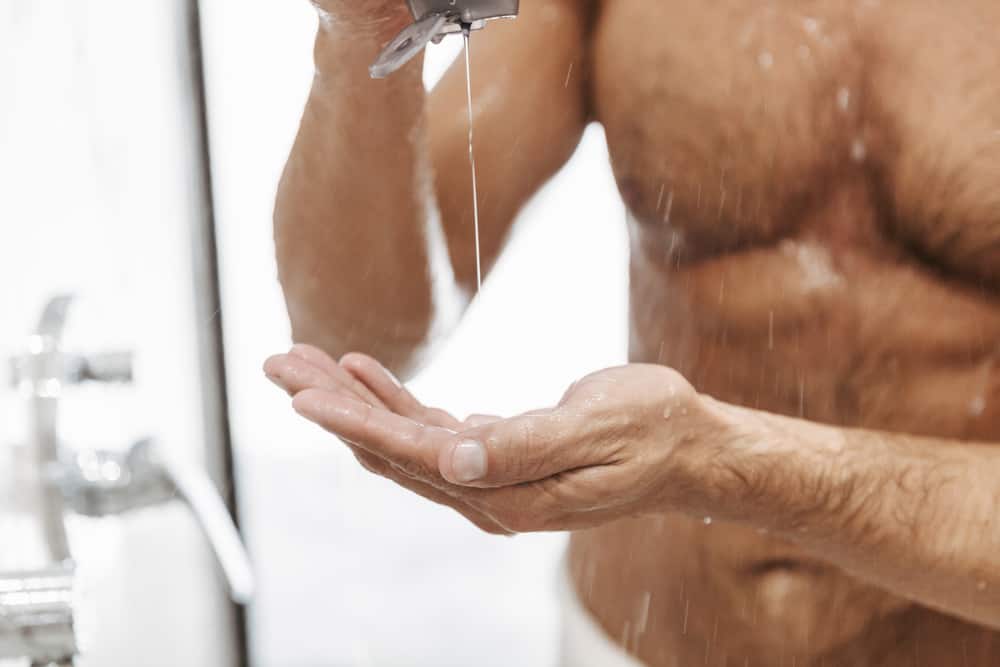 Being equipped with tips on how to clean the penis can improve a man’s penile health. It can help decrease the chances of irritation and infection, which might lead to more serious health issues.

To keep good penile hygiene, wash the penis regularly with warm water. The use of soap is optional, but if you prefer to use some, gentle, non-perfumed soap is recommended.

Tips on how to clean the penis

How to clean the penis depends on whether a man is circumcised or not.

A circumcised penis is easier to clean than a penis that has not gone under the blade. In the Philippines, 90% of mature males have gone through circumcision, according to WHO.

Circumcision is typically done before puberty. But it can also be performed shortly after birth.

Circumcision is a procedure that involves the removal of the foreskin (which covers the tip of the penis). This is done for a variety of reasons, such as personal hygiene, health concerns, and even, family or religious traditions.

In some instances, circumcision is done when the foreskin is too tight to be retracted.

Circumcision provides a variety of health benefits, including making the penis easier to clean, minimize the risk of UTI, STDs and in some cases, reduce the risk of penile cancer.

When it comes to hygiene, the absence of the foreskin makes cleaning easier as smegma build-up is less likely to happen.

How to clean a circumcised penis

When a penis is uncircumcised, the foreskin is not removed. This results in the accumulation of smegma. Smegma is found in the folds of the foreskin, where moisture, oils, and dead skin cells form. When neglected, smegma build-up can lead to infection, causing balanitis. To prevent smegma build-up, here are more tips on how to clean the penis.

How to clean an uncircumcised penis

Additional tips on how to clean the penis:

Ensuring that your genitals are clean is not only for your health and safety, but for your sexual partners as well. Following the tips on how to clean the penis supports overall health. If you have other concerns about reproductive health, don’t be reluctant in consulting a medical expert.