What Is Phimosis and How Is This Condition Treated? 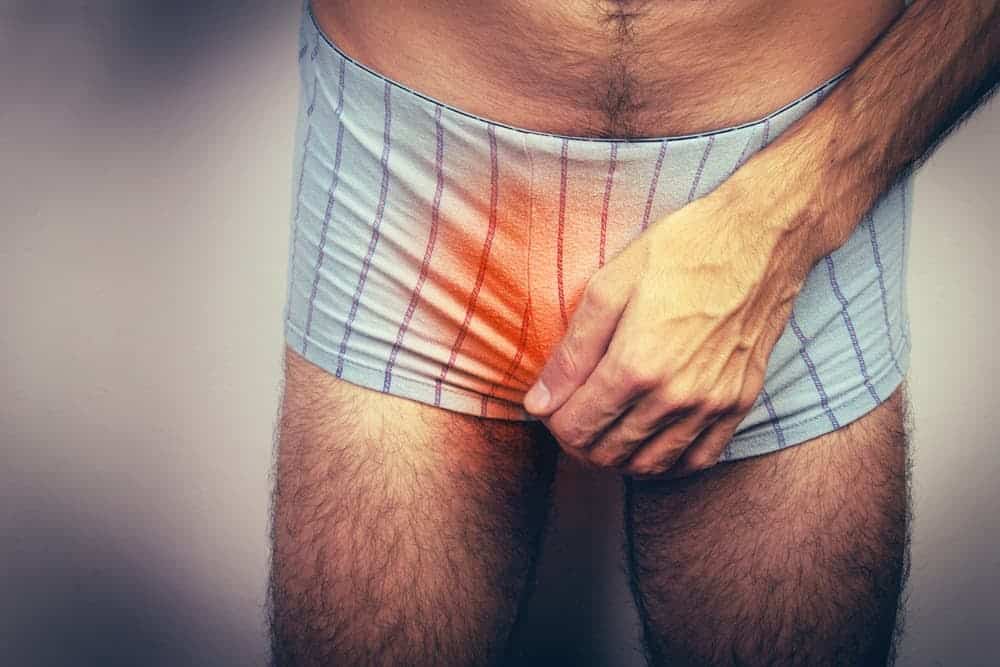 Phimosis is a condition affecting the penis that not a lot of men are aware of. However, phimosis can cause a lot of pain and discomfort if left untreated.

Read on to learn more about what is phimosis, its symptoms, and what the most effective forms of treatment are.

Phimosis is a problem that affects the foreskin of the penis. In particular, this refers to a condition wherein an individual can’t pull back the foreskin over the glans or head of the penis1. For newborn babies and toddlers, it’s perfectly normal for the foreskin to remain attached. But as they grow older, the foreskin should eventually detach from the glans.

This usually happens when the child is about 2 to 6 years old, and eventually, a child should be able to pull their foreskin back normally. It’s important for parents to not forcibly pull back the foreskin, since it could cause serious injury. Over time, it should loosen then detach normally, though it might happen later for some children.

There are a few reasons why phimosis occurs. One possible reason is because the foreskin is just too tight, making it difficult or painful to retract the foreskin. In the case of adult phimosis, one reason could be due to improper hygiene.

This is because over time, smegma, which consists of dead skin cells and oils, can build up under the foreskin. If this is not cleaned regularly, then it can cause an infection of the glans known as balanitis. Recurring balanitis can create scar tissue and eventually make it hard for the foreskin to be retracted, causing phimosis2.

For the most part, phimosis isn’t a serious problem, especially if it happens to a child. This is because, on its own, phimosis doesn’t really pose a serious threat to a person’s health. However, if it is accompanied by swelling, irritation, and inflammation, then it should be immediately checked by a doctor.

Here are some symptoms of phimosis that you need to be aware of:

If these symptoms appear, the best thing to do would be to visit a doctor. They should be able to give you advice on how best to treat this condition and make sure that it doesn’t reoccur.

What Is the Treatment for Phimosis?

Now that we know what is phimosis, we will be talking about what methods can be used to treat this condition4.

For children, the usual treatment would be to prescribe topical steroids. These are ointments that are applied to the foreskin which helps soften it and make it easier to retract. Once it starts to loosen, regular manual retraction during bath time will be needed to make sure phimosis doesn’t reoccur.

If the condition can’t be treated through the use of steroids, then circumcision might be recommended. This involves surgically removing the foreskin so that phimosis won’t reoccur. However, circumcision is usually done as a last resort if other forms of treatment have not been effective.

Phimosis is a condition that mostly affects young boys. Though, adults can also have this condition especially if they don’t practice proper hygiene such as cleaning under the foreskin. This is why it’s important to always practice proper hygiene, especially if you are uncircumcised. If you do experience phimosis, be sure to consult a doctor so that it can be treated as soon as possible.

How to Maintain Penis Health: Here's What You Need to Know