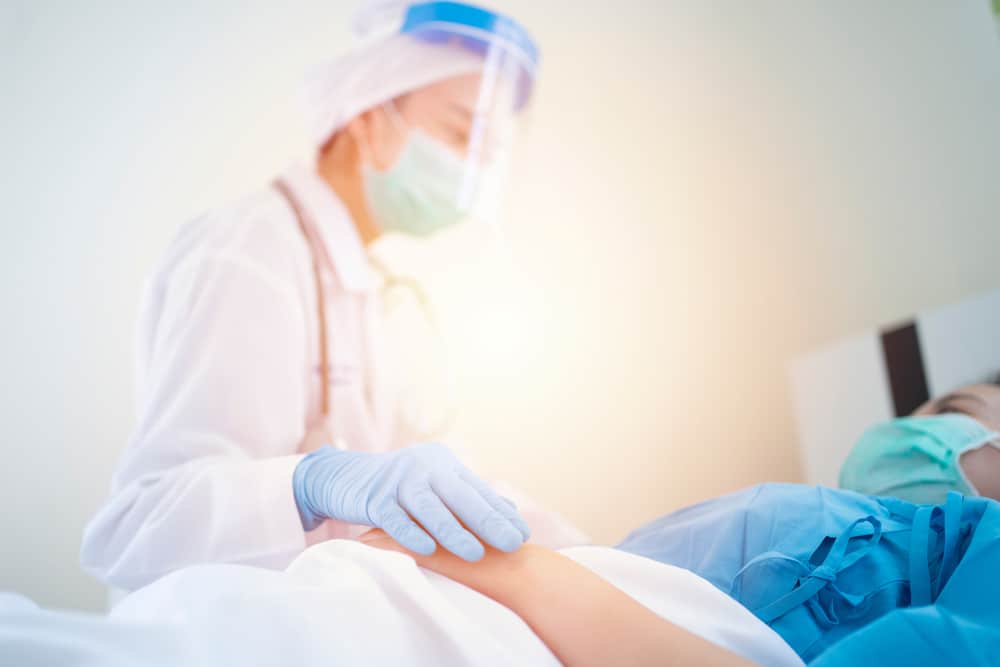 The whole world has been affected by COVID-19. In every country where an infection has been discovered, cases have been recorded and thoroughly monitored. The number of active cases, number of suspected cases, number of recoveries, as well as the number of fatalities are listed down daily. Right now, the Philippines is currently in the lead for highest fatality rate and lowest recovery in the ASEAN.

As the country lifts some of its restrictions in certain areas, other areas still see a rise in their number of infections. Globally, the Philippines is responsible for 0.26% of cases and 0.26% of deaths from COVID-19.

The data that is announced every day by the Department of Health is not real-time data. This data is the date of the public announcement. There is no known standard when it comes to the time of reporting. It depends on the capacity of the country. The three parameters that are being monitored are new confirmed cases, new recoveries, and new deaths.

When it comes to testing, the ideal time frame is to have the results released is within 48 hours. If it can be earlier, much better. However, tests that are done in government facilities normally take 3 – 14 days before the results are out. This could be due to the overwhelming number of tests being conducted compared to private hospitals where there are fewer tests being done.

The announced new cases, recoveries, and deaths are the tallies of reported cases of the day.

The Philippines Has the Poorest Recovery Rate in the ASEAN Region

While the case fatality rate in the country is slightly lower, it now approaches the global average which has gone down. We’re also doing poorly in terms of death rates with Indonesia being lower at 6.4 percent. We have the highest case fatality rate now in the ASEAN region.

In terms of recovery rate, while we have improved a bit, we are still below the world average. We also have the poorest recovery rate in the ASEAN region.

In terms of case fatality rate, the Philippines stands at 6.64 percent—only slightly lower than the global rate of 6.65 percent—while Southeast Asia’s rate is only at 2.34 percent. Meanwhile, the recovery rate of the country is at 20.82 percent versus the global average of 38.1 percent, and the region’s at 37 percent.

Why Does the Philippines have the Highest COVID Fatality Rate and Lowest Recovery Rate in the ASEAN Region?

One of the possible reasons that recoveries are low is that the recoveries are not being tracked and tested on time. Some people who get infected are also asymptomatic and recover without the need to go to a hospital.

Asymptomatic patients are those who had mild symptoms and went into isolation. These individuals may also have been quarantined for 14 days but remained well. Since mass testing has not been fully implemented yet, we don’t have an actual basis of how many cases there are except when people die from it.

Infectious disease and clinical pharmacology expert, Dr. Benjamin Co, also stated that the Philippines is not testing enough and this includes recoveries. Dr. Co suggested that given the limited and expensive test kits, asymptomatic patients no longer need to be tested negative for the second time, contrary to the standards set by World Health Organization (WHO). 1

“Retesting over and over until these asymptomatic patients test negative becomes futile, and a waste of limited resources just to fulfill a defined criteria,” he added.

How Are COVID Statistics Tracked?

Covid19stats.ph, a website tracker that compares the metrics of the Philippine over other countries created by Mikko Gozalo allows it to compare the Philippines to it’s ASEAN counterparts. This is important because they are our neighboring country and so the demographics is more comparable as opposed to the US or UK.

Some of the more interesting facts about this website tracker are that it was created with mobile users in mind and is mindful of bandwidth usage. It has also collected interesting facts such as it takes 25.6 days for the number of confirmed cases in the Philippines to double based on the seven-day average daily growth rate of 2.71 percent.

The Search for a Cure to COVID-19