What Are the Tetanus Symptoms You Need To Watch Out For in Kids? 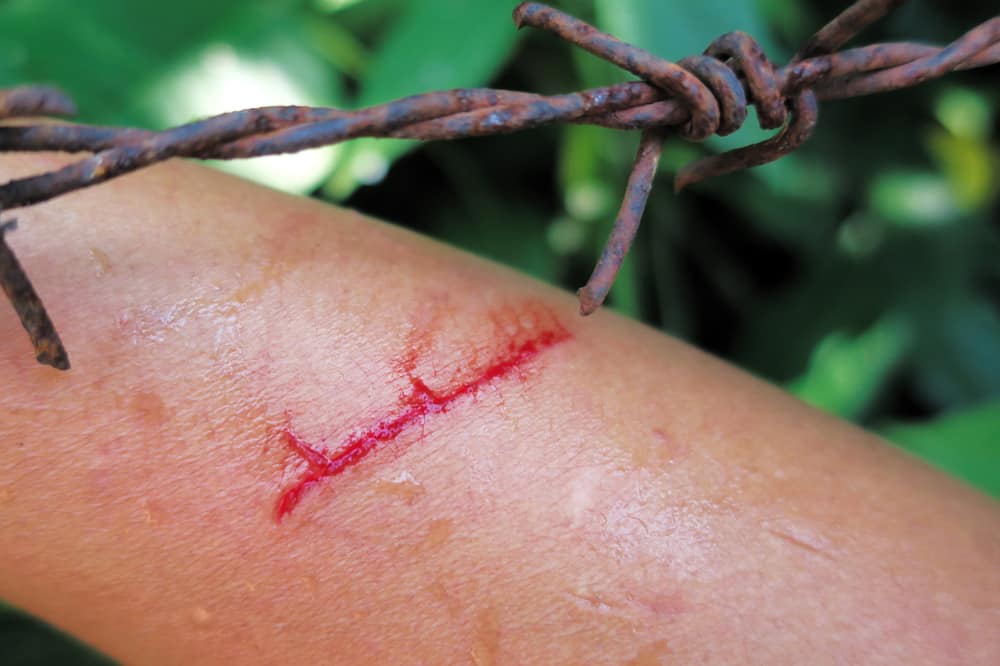 Oftentimes, people have the notion that a person gets tetanus through exposure to rust and other metals. When a child steps on things like a rusty nail, some parents would immediately ask for the tetanus shot for their children. But here’s the catch — did you know that rust does not really cause tetanus infection? When is a child at risk of getting tetanus then? And what are the tetanus symptoms you need to be mindful about?

Tetanus is a serious disease caused by spores of Clostridium tetani. This certain bacterium is present in soil, saliva, dust, and manure. It can enter the body through the following:

Infection from this bacteria causes tetanus symptoms like painful muscle contractions, especially in the jaw and neck muscles. This is commonly referred to as “lockjaw.”

It’s important to note that this infection does not have the capacity to pass from one person to the next. Even then, it can affect people of all ages. It is most common — and at the same time, most dangerous — in newborn babies and their mothers who have no vaccine protection.

Why Is Tetanus Often Associated With Rust?

It is not the rusty part of a nail or rust from any other material that causes the infection. Rather, any skin damage, including burns and blisters, makes it possible for tetanus-causing bacteria to infect humans.

If metal objects or other discarded items are left in nature for a long period of time, they will rust and collect bacteria. The connection between rust and bacteria is purely correlative, not causative.

Any person who did not receive the tetanus shot is at risk of contracting the disease. Individuals in particular occupations have a greater risk of getting tetanus. These occupation include, but are not limited to, farmers, firefighters, and construction workers. Those who spend time outdoors, such as gardeners, or even campers, are also at a higher risk. 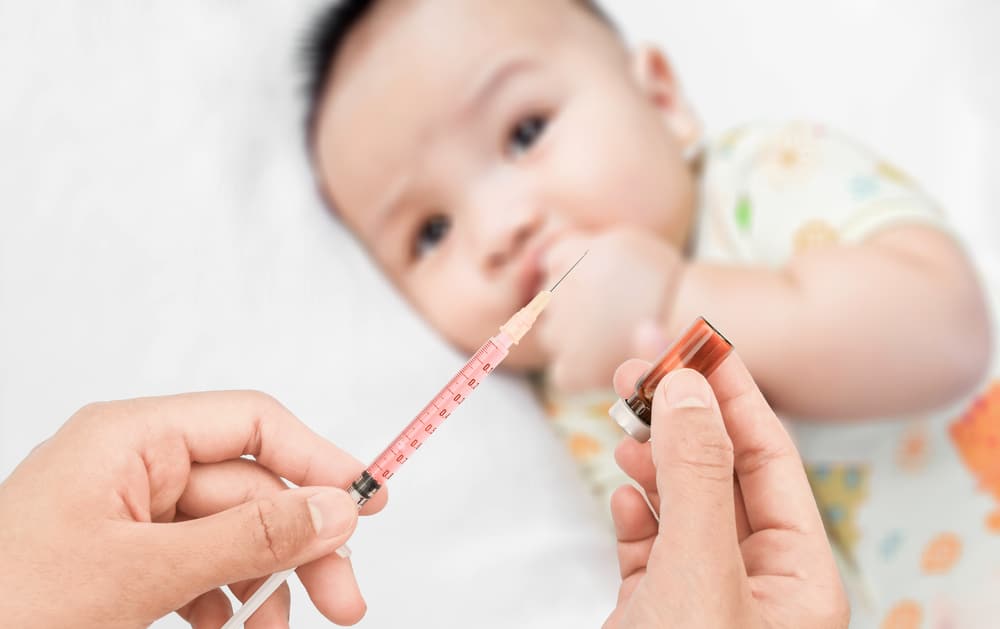 Some Tetanus Symptoms To Watch Out

Signs and symptoms can appear somewhere around 3-21 days after the bacteria entered the body through a wound. The majority of these cases happen within 14 days.

Generalized tetanus is the most common type of tetanus. The signs and symptoms appear gradually at first, then worsen over the course of two weeks. They usually begin at the jaw and work their way down the body.

Among the generalized tetanus symptoms are:

Tetanus progresses to cause painful, seizure-like spasms that last for several minutes (generalized spasms). The neck and back usually arch, and the legs stiffen. Some people may have their arms drawn up to the body with their fists clenched. Breathing difficulties may result from muscle rigidity in the neck and abdomen.

Minor events that stimulate the senses can cause severe spasms. These include a loud sound, a physical touch, a draft, or light.

Other tetanus symptoms that may appear include:

It is through these symptoms that doctors can diagnose the infection.

Tetanus is a potentially fatal condition. Seek emergency medical attention if you or your child has tetanus symptoms.

Preventive measures include both vaccination and proper wound care. Some doctors also make use of certain medications to help avoid infection in cases where someone has been seriously injured and has not received tetanus vaccine protection.