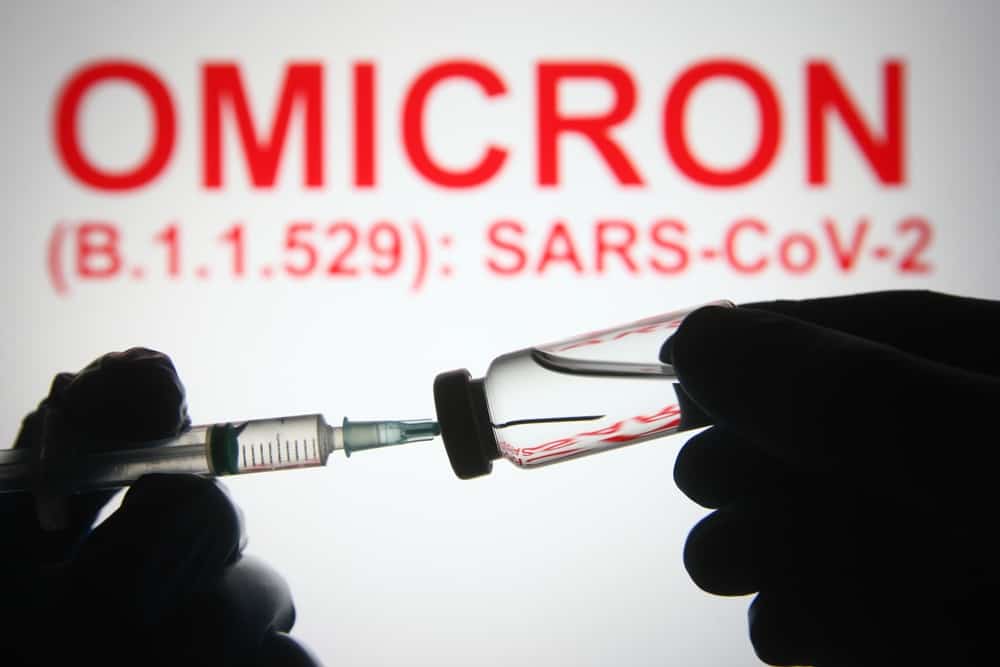 Global COVID cases have surpassed 400 million two years into the global pandemic. A Reuters tally notes that the highly contagious Omicron variant is now the dominant strain. Health systems in several countries have been pushed to the brink trying to cope with the Omicron onslaught. Omicron accounts for almost all new cases reported daily. Cases are leveling off in many countries but more than 2 million cases a day are still being reported on average. Global deaths have increased by 70% in the last five weeks.

Omicron Is Milder But More Contagious

Some studies have suggested that Omicron is milder than the Delta variant that preceded it. The studies conducted in South Africa, England, and Scotland were all published in December 2021.

Scotland’s study suggested a two-thirds reduction in Omicron hospitalization risk compared with Delta. There was only a 40-45% reduction in the likelihood of an infected needing to stay in a hospital in the English study.

Five countries report the most cases on a seven-day average. Those five are the United States, France, Germany, Russia, and Brazil. They account for roughly 37% of all new cases reported worldwide.

It’s no surprise that the United States leads the world in the most cases reported daily. A million new cases are reported in the country every three days. Case numbers in the US peaked in January and are now slowing down.

Approximately half of all new infections worldwide are coming from Europe. Twenty-one European countries are still at the peak of their infection curve. Europe has reported over 131 million cases and over 2 million deaths since the onset of the pandemic.

Europe Opening Up in Spite of Omicron

The European numbers are still alarming but some countries in the continent are easing restrictions. Denmark was the first European Union country to lift all COVID restrictions on February 1. Experts say the country’s high vaccination rate spurred the Danish government to remove those restrictions.

Spain no longer requires people to wear masks outdoors. Greece just started allowing tourists with a European vaccination certificate to enter the country without having to show a negative COVID test.

India’s official COVID death toll crossed 500,000 on February 4. Some data analysts believe that the threshold was crossed last year but was not reported accurately. Millions in India’s hinterlands remain vulnerable to COVID. Unaccounted deaths in those areas and inaccurate surveys might mean India’s actual death toll is significantly higher.

India has the fourth-highest tally of deaths globally. They breached 400,000 in July 2021 after the Delta variant of the virus first broke out. Some believe these numbers are lower than the real figures. India’s government is disputing these allegations, but the Omicron variant has reached its shores.

How Is Stealth Omicron Different From Its Original Version?