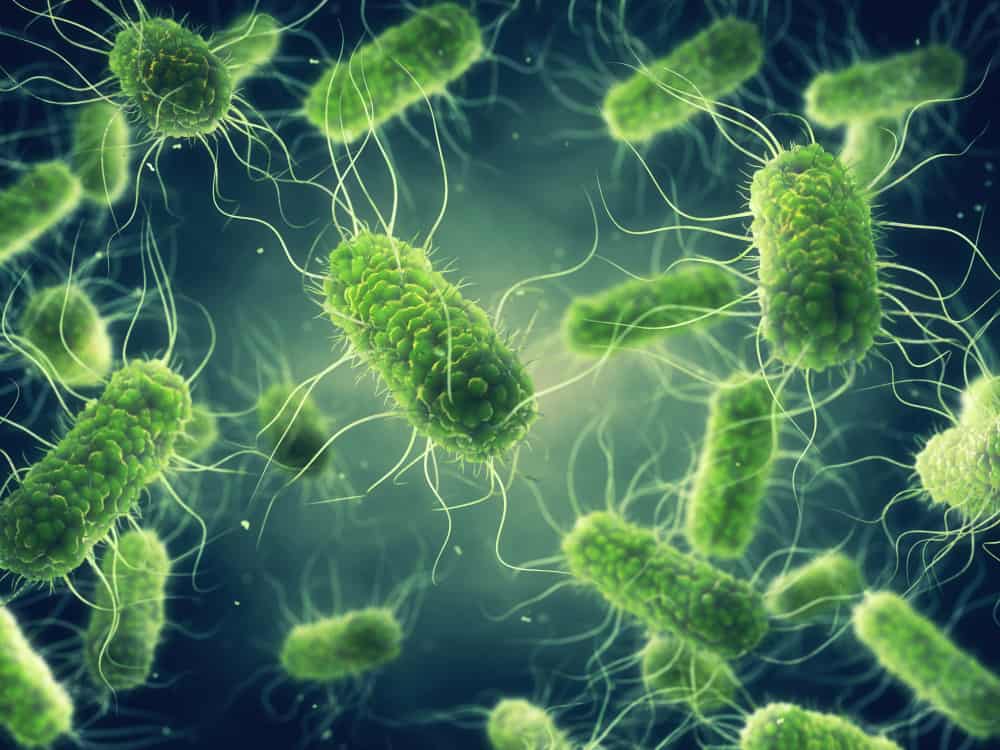 Salmonella infections, also known as salmonellosis, usually occur after eating meat, chicken, eggs, or products made from eggs that may be raw or undercooked. Once ingested, the salmonella bacteria passes through the stomach and can colonize the small and large intestine. In very rare cases (approximately 5% of all salmonella infections), the salmonella can actually spread to the blood, potentially damaging any organ within the body. A salmonella infection can manifest as a mild stomach flu to an infection with life-threatening complications. For this reason, it is important to be familiar with salmonella food poisoning symptoms and how to treat this condition.

The Incubation Period of Salmonella Infections

Salmonella food poisoning symptoms may take a few hours to around 2 days before they manifest. This period of time is known as an incubation period, which is the time it takes for the bacteria to cause symptoms related to the illness.

Salmonella infections causing enteric fever may take up to three weeks before they develop.

When salmonella passes its incubation period, the following symptoms associated with gastroenteritis may occur:

It is important to note that not all symptoms will be present in patients with salmonellosis. In fact, the major symptom (cardinal symptom) of salmonellosis would be diarrhea, and this can be accompanied by a fever and chills as well.

The symptoms of salmonella gastroenteritis may last from 4 to 7 days, even without treatment. Diarrhea may persist for up to 10 days. 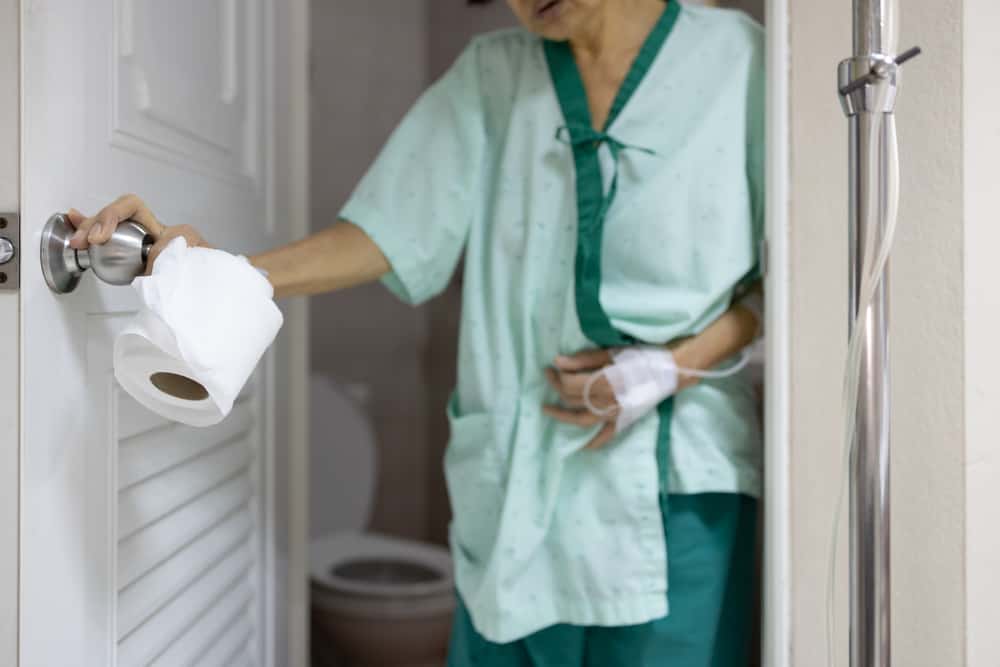 A person infected with salmonella can present with the following symptoms if they have an enteric fever form of the infection:

If the condition is untreated and allowed to progress further, the patient may become delirious, weak, fatigued, in what is known as a “typhoid state.” It is at this point that the patient is at risk for life-threatening complications.

Signs and symptoms of typhoid fever may recur up to two weeks after the fever has been resolved.

Salmonella infections affecting the bloodstream often has symptoms such as an on and off fever. Individuals with septicemia may show respiratory symptoms and diarrhea, but this is not so prominent in this form of salmonella infection.

Salmonella Septicemia: Who Is at Most Risk for Severe Forms of the Disease?

As mentioned earlier, specific groups of people are at risk of severe salmonella infections. These groups include the very young, very old, and immunocompromised.

In particular, those with the following illnesses are at greatest risk of developing severe salmonella:

Certain medical procedures, treatments or conditions may also increase your risk of developing severe salmonella, such as:

What Symptoms Should I Look Out For?

If you notice the following symptoms, seek medical attention as soon as possible:

Salmonella infections may have very different symptoms. It is important to be able to identify salmonella food poisoning symptoms, as this can help differentiate it from its more severe forms. The more common form of this infection, gastroenteritis, can pass through your system even without treatment, and may only require treatment for dehydration.

Avoiding Foodborne Illness: How to Clean Vegetables and Fruits Naturally

Watch What You Eat: Hepatitis A Foods to Avoid