Stay informed. Learn all you need to know about COVID-19.

The New Coronavirus "Strain" - Is It Spreading Faster? 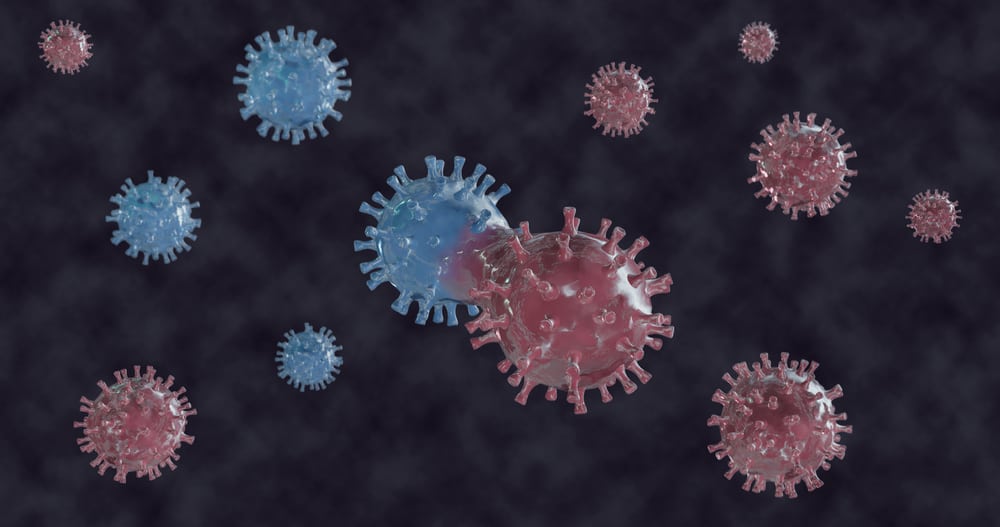 Before 2020 ended, the media broke the news that there’s a new coronavirus strain, and it’s spreading faster. Will the current vaccines still work against it? How will it affect the precautionary measures we’re already taking? Here’s a list of things you need to know about this new development.

There’s no new strain; what we have is a new variant

News outlets often use the terms “strain” and “variant” interchangeably, but they are different according to experts.

When we talk about strain, we refer to nothing else but the Sars-Cov-2, commonly known as the COVID-19 virus. This strain is a relative of the other strains, such as those that cause the Middle East Respiratory Syndrome (MERS) and Severe Acute Respiratory Syndrome (SARS). All of them are part of the coronavirus family.

A new variant means that the Sars-Cov-2 underwent enough mutations that altered a small section of its genetic code. The new variant often behaves differently from the strain it originated from, but it’s still the same virus.

The “UK variant” may be more transmissible…

The variant at the center of the news nowadays was first discovered in the United Kingdom, hence the name “UK variant.” Officially, it’s also called B.1.1.7 lineage.

Through their current studies, some experts found that B.1.1.7 may be up to 70% more contagious. It means that the new coronavirus variant may infect more people than its “original” version.

However, we still need more research to understand B.1.1.7 fully. As of now, the numbers are not yet set in stone. Experts say that they cannot ascertain whether the increased transmission rate is due to the variant itself, or it happened due to human behavior.

…But is not likely to cause more severe infections

The good news is, while the new variant may be more contagious, there’s no evidence that it causes more severe infections or that it’s deadlier.

Reports explain that for the virus to “survive,” it’s advantageous for it to mutate in a way that it’s more contagious. If it mutates to become deadlier, then the host might die, and it will not be transmitted anymore.

Now that we understand that we have a new variant–not a new coronavirus strain–and that it may be spreading faster, let’s highlight that scientists expect mutations to happen.

They explain that, as long as Sars-Cov-2 spreads through the population, mutations will happen. In fact, we may regularly have new variants, with most of them coming and going, and some persisting but not becoming common.

Current vaccines are likely to be effective against B.1.1.7

One of the most pressing concerns is if the developing vaccines will still offer protection from the new variant. At this point, most researchers agree that the approved vaccines, and those which are still underdevelopment, will still be effective against B.1.1.7.

According to Dr. Soumya Swaminathan, the WHO’s chief scientist, a couple of changes in the Sars-Cov-2 should not make the vaccines ineffective. However, they are still conducting studies to confirm it.

Reports also emerged that the new coronavirus variant which is spreading faster, seems to target younger people under 60.

This is a significant finding since younger people tend to be asymptomatic. They might have the new coronavirus variant in their body and still go about their day without knowing that they are already transmitting the disease.

Experts also noted that this might be one of the reasons why B.1.1.7 is more transmissible.

There is another emerging variant called B.1.351

Aside from the UK variant, there’s another emerging one called B.1.351. It was first discovered in South Africa. The good news is current reports say it doesn’t seem to affect disease severity or vaccine effectiveness.

What does the new variant mean for all of us?

Until further studies reveal new information, the new coronavirus variant which seems to be spreading faster, means there could be more cases.

Currently, we don’t need to change the precautionary measures we’ve been taking. But we have to make sure we remain vigilant in protecting ourselves and our loved one. We still need to wash our hands frequently, wear masks and face shields, and practice physical distancing at all times.

What does this new coronavirus strain mean for you?
https://cnnphilippines.com/world/2020/12/23/new-coronavirus-strain-UK-what-to-know.html
Accessed January 11, 2020

A New Strain of Coronavirus: What You Should Know
https://www.hopkinsmedicine.org/health/conditions-and-diseases/coronavirus/a-new-strain-of-coronavirus-what-you-should-know
Accessed January 11, 2020

What Is the New COVID-19 Strain, and Does It Infect Kids More Easily?
https://www.connecticutchildrens.org/coronavirus/what-is-the-new-b117-strain-of-covid-19-and-does-it-more-easily-infect-kids/
Accessed January 11, 2020