Asymptomatic Carriers: Can They Unknowingly Be Spreading COVID-19? 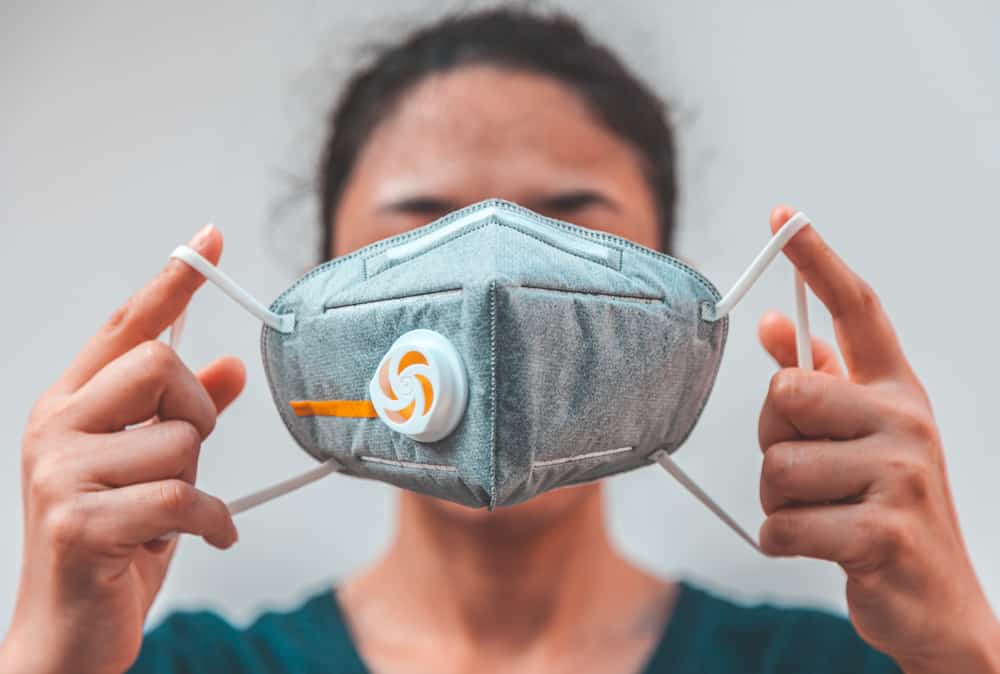 A retrospective review published in the Annals of Internal Medicine by the Scripps Research Translational Institute claims that 30% to 45% of COVID-19 patients were infected by asymptomatic carriers. This recent discovery is pretty alarming. Is there asymptomatic transmission of the coronavirus disease?

What Does the Study Say?

Previous information about asymptomatic carriers said that the possibility of them spreading the virus is “extremely rare.” The study, which reviewed data from 16 groups of COVID-19 patients, says that it is much higher than previously known.

According to Dr. Eric Topol, founder of the institute and one of the paper’s authors, “The range we found is extraordinarily high, that means the range of what can happen with SARS-CoV-2 is from no symptoms to [death]. That’s not at all similar to any virus or pathogen we’ve experienced that has killing potential in the past. What we have here is an extraordinary spectrum, including this quiet, stealth mode of infecting somebody.”

The authors of the study, Dr. Topol and Daniel Oran, based their conclusions on diverse cohort studies that took into account symptomatic and asymptomatic patients. One of the results they studied was on the residents of a town called Vo, in Italy.

Of the 2,300 people sampled in Vo, researchers found that 41% were asymptomatic. This means that asymptomatic carriers might have contributed to the spread of the virus in the area.

Other Studies Support the Findings

Dr. Topol adds that there is also the possibility of the virus causing damage without any outward symptoms. According to data, 76 out of the 331 people on the Diamond Princess cruise ship showed signs of lung damage, but no outward symptoms.

Dr. Topol continues, “Basically, the reason why we have to all wear masks—because nobody knows who is an asymptomatic carrier. The person doesn’t know it, and the person’s contacts don’t know it. That has enormous implications, and it’s an area we need to study more, on how to test people without symptoms on a very large scale, to understand these people better and follow them to determine precisely their ability to transmit.”

Is There Asymptomatic Transmission of the Coronavirus Disease?

Van Kerkhove said, “From the data we have, it still seems to be rare that an asymptomatic person transmits onward to a secondary individual.” She continues, “We have a number of reports from countries who are doing very detailed contact tracing. They’re following asymptomatic cases, they’re following contacts, and they’re not finding secondary transmission onward. It is very rare — and much of that is not published in the literature.”

However, her statements have sparked debate. Some groups are saying that wearing masks and practicing social distancing are not necessary because of her remarks.

Soon after, Van Kerkhove backtracked on her comments. She said that her statement was based on smaller studies, and should not be taken as WHO’s recommendations. People should still follow the WHO protocol when it comes to preventing the spread of the disease.

A number of studies have described individuals who were asymptomatic at the time of testing but upon following up, they were found to be “pre-symptomatic” and they would eventually go on to develop COVID-19 symptoms.

What does the WHO have to say?

Because of the resulting confusion and conflicting information, the WHO released a statement in an attempt to clear things up. In her statement, Van Kerkhove shared that “The majority of transmission that we know about is that people who have symptoms transmit the virus to other people through infectious droplets — but there are a subset of people who don’t develop symptoms, and to truly understand how many people don’t have symptoms, we don’t actually have that answered yet.”

Van Kerkhove also clarified that asymptomatic transmission of the virus is still a “large unknown.”

So What is the Verdict on Asymptomatic Transmission?

To put it simply, we do not really know the answer yet. The medical community needs to conduct more studies to find out whether or not COVID-19 can be spread by asymptomatic individuals. The current information is conflicting and inconclusive. Additionally, we do not have a lot of information regarding COVID-19’s transmission. This mainly stems from the fact that COVID-19 is a very new virus, and researchers are still learning more about it every day.

The best way to prevent infection would be to take precautionary measures. These preventive actions can help lower your risk of infection and prevent the spread of the disease.

Here are some ways to lower your risk of being infected:

Nearly Half of COVID-19 Cases May Be Spread Asymptomatically | Time, https://time.com/5848949/covid-19-asymptomatic-spread/?fbclid=IwAR3k_hmsNlCwa-a0tGW3Dro6_l7SOAhdWAYfZ_l2Crm0GxkbRJoo8PXf9MU, Accessed June 10 2020

When Will We Have the Cure and Vaccine for COVID-19?