What is Social Distancing and How Can it Help Prevent COVID-19? 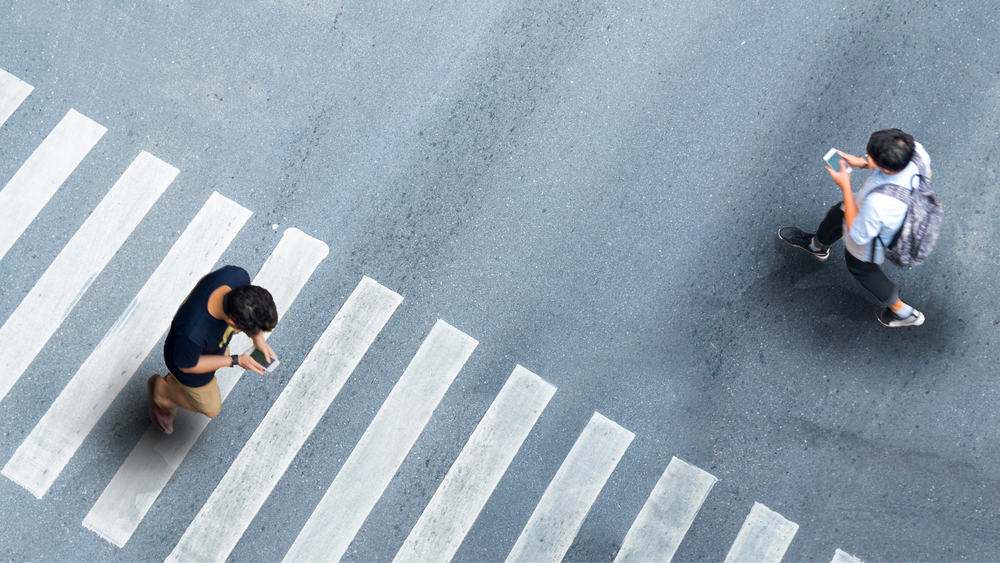 In the wake of the COVID-19 pandemic, chances are that you’ve heard about safe “social distancing.”

But what exactly does it mean, how exactly does it contribute to the prevention of further outbreaks, and how can we do it? Here’s all that you need to know about social distancing in the Philippines.

What exactly is safe social distancing?

In a nutshell, social distancing is quite literally distancing yourself from other people. Keeping a fair distance or staying at home and avoiding other people have been proven to be important steps when it comes to slowing down the spread of disease.

The scope of social distancing includes practices such as the following:

Social distancing is an easy way for most people to avoid getting themselves or their loved ones infected by the virus. If you avoid people, you’re lowering your chances of getting sick, and potentially passing on the illness to someone else. It is important to note that many of us could be asymptomatic carriers.

It can also have an even greater impact if a large amount of the population engages in it. Social distancing helps keep the number of cases low, “Flattening the curve,” as some experts have put it.

Why does social distancing work?

You’ve probably heard of people on social media talking about “flattening the curve” through social distancing. But what exactly does it mean?

The less congested our hospitals are, the better the care that can be given to patients who have tested positive for the virus.

Social distancing can help “flatten the curve” since it slows down the number of people who are getting infected. It might not prevent a lot of cases from happening, but it makes it more manageable, especially since scientists are still trying to figure out how to treat it better, as well as finding a cure for the virus.

However, social distancing isn’t the be-all and end-all when it comes to stopping COVID-19. The World Health Organization (WHO) recommends that governments around the world engage in testing as much as possible, since this helps identify which people need to be isolated and treated in order to prevent them from spreading the disease even further.

Social distancing in the Philippines: The facts

The reality is that social distancing in the Philippines is easier said than done. In Manila alone, the population density is at a staggering 42,857 people per square kilometer.

A large population crammed in a small space is the perfect breeding ground for a viral outbreak. That’s why social distancing is very important when it comes to stemming the tide of the COVID-19 outbreak in the Philippines.

One infected person in a crowd can infect hundreds more. And in a poverty-stricken country like the Philippines, not everyone has the ability to simply stay at home.

A lot of people in the country need to go out and work, so it’s very hard for them to practice social distancing.

That’s why for those of us who are able to do so, we need to practice social distancing. The fewer of us that get sick, the easier it is for our health system to manage the surge of new cases.

Here are also some other important measures that we can do in order to stop the spread of COVID-19:

When it comes to preventing the spread of COVID-19, we need to do as much as we possibly can. Only by working together and by practicing social distancing in the Philippines can we hope to overcome this pandemic.

Does My Child Need to Wear a Face Mask? Here's What You Should Know