Dark Humor as a Coping Mechanism 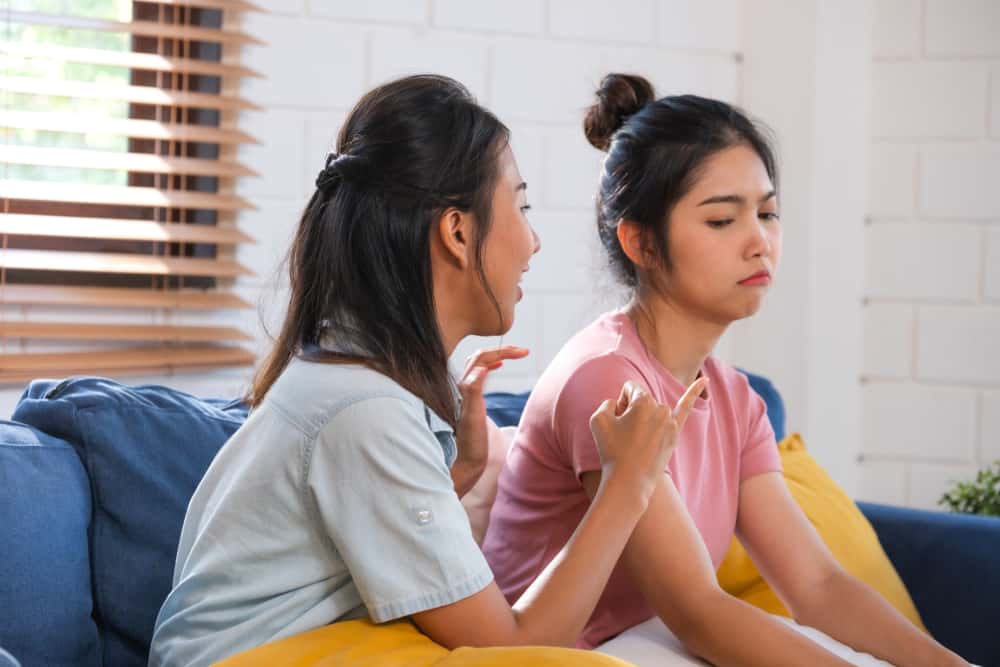 Experts agree that humor is indeed a healthy coping mechanism and improves our quality of life. But dark humor as a coping mechanism? Is it healthy or a sign of something else?

What are coping mechanisms?

When faced with stressful or traumatic situations, people use several techniques and methods in order to cope. Coping mechanisms are conscious actions and decisions to relieve stress. In contrast, defense mechanisms are unconscious responses like flinching or initial denial.

There are four categories of coping which each focus on problems, emotions, mean, and social aspects. Humor is an emotionally focused type of coping mechanism. Other examples include positive mental reframing, spiritual or religious practices (e.g. prayer, meditation), and acceptance.

Coping with an issue does not always mean the issue is resolved. Instead, these mechanisms work by relieving the pent up stress and restoring your peace of mind. Coping mechanisms are especially useful when something is out of your hands. For example, coping with a death in the family or dealing with isolation during the COVID-19 pandemic.

How to Cope with Grief and Loss

Dark humor as a coping mechanism

Humor has always been a natural coping mechanism for humans. In fact, being able to make light of a situation is a mark of resiliency. While everyone’s sense of humor is different, we can usually find some common ground and share a few laughs.

Dark humor, or black comedy, is a style of comedy that uses taboo or sensitive topics as subjects of jokes. This type of humor often includes topics such as illness, discrimination, and death. Because of this, dark humor is reserved for more mature audiences.

Interestingly, a study showed that people who use or appreciate dark humor may have higher IQs. In addition, they show lower aggression and are more resistant to negative emotions than those with more typical humor.

People with professions that deal with crime, illness, or death (such as police officers, morticians, medical professionals, and military personnel) are likely to use dark humor to cope with their jobs. During times of crisis, dark humor may be more prevalent in the media.

While everyone has a sense of humor, what is considered socially acceptable is heavily dependent on culture. In some countries, it is acceptable to make quips and jokes about political or religious figures. However, in other countries, a negative comment may be considered a crime or blasphemy.

Dark humor is especially touchy. It is not everyone’s cup of tea and may come off as rude or offensive for some people. This does not necessarily mean that black humor is bad; however, use it with discretion.

Someone going through an illness like cancer may find that making fun of their condition makes it seem less serious.

There may be a point that these jokes can be a cause of distress or harassment (especially when taken too far). If your friend or family is going through a tough time, it would be best to avoid offensive jokes involving them and/or their condition unless they are open to it.

In addition, some people may mistake jokes about death, particularly suicide, as a cry for help. If you feel that death and suicide are on your mind frequently throughout the day, you may want to consider seeking out a mental health professional.

In summary, dark humor is a valid coping mechanism for many people. Making light of a heavy situation is a way to deal with stress and negative emotions. However, not everyone uses black comedy or appreciates it, so always be considerate of others around you.

Compassion Fatigue: Is It Healthy to Care Too Much?

Fight or Flight Response: the Impact of Stress on Your Daily Life