PTSD Symptoms and Triggers - What You Need to Know 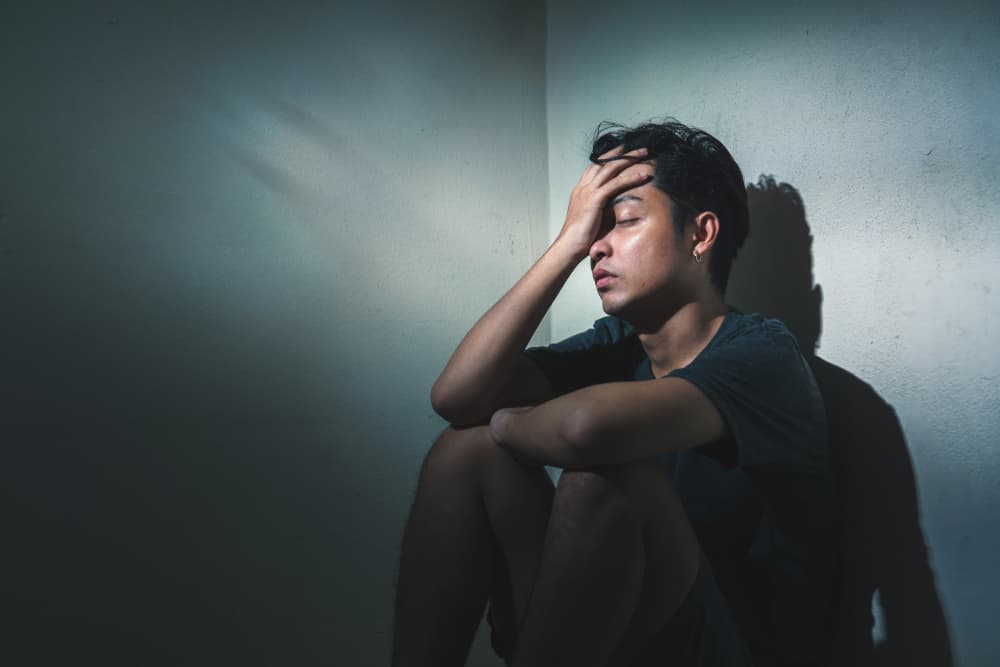 As a country with its fair share of experiences in natural calamities, Filipinos are familiar with post-traumatic stress disorder or PTSD. PTSD is a psychiatric condition that happens to people who have witnessed or experienced some type of traumatic event. The traumatic event can range from a natural disaster, a tragic accident, or an incident of attack. But fully understanding this condition requires a deeper knowledge of PTSD symptoms and triggers.

The Causes of PTSD

Before delving deeper into PTSD symptoms and triggers, let’s first deepen our knowledge of the possible causes. As mentioned, a person may experience PTSD after he or she witnessed or experienced a traumatic event. Generally, the event made the person feel frightened, stressed, or distressed. The events that might cause PTSD are:

Please note that there’s still no definite explanation as to why some people experience PTSD while others don’t. Some experts say that PTSD happens as a part of a survival mechanism. For instance, a vivid flashback will give better details about the trauma which will prepare the person more should the same traumatic event happen again. Other studies show that PTSD may be linked to an increase in the level of the stress hormone, adrenaline.

While there’s still no definite scientific explanation, there are some risk factors that make people more vulnerable to PTSD.

Since PTSD symptoms and triggers are highly connected to the risk factors, we must discuss them, too. Generally, people of all ages who suffered from a traumatic event are at risk, but the following factors raise that risk:

PTSD symptoms and triggers vary from person to person. There are four categories of PTSD symptoms.

One of the common PTSD symptoms and triggers happen when there are intrusive thoughts. Some experts call it “re-experiencing” since the symptoms make the person relive the traumatic event. Intrusive thoughts can come in the form of:

Sometimes, there’s no flashback, nightmare, or memory, but the person is still triggered by something that reminds them of the trauma.

Another major symptom of PTSD is trying to avoid remembering the trauma. Some experts believe that “avoidance” is related to “emotional numbing.” Emotional numbing happens when a person tries not to feel anything at all. The signs include:

PTSD symptoms and triggers sometimes make the person develop negative thoughts and feelings. Under this category, the signs are:

The fourth category of PTSD symptoms can be described as “feeling on edge.” A person with these symptoms experience:

How to Manage PTSD Symptoms and Triggers

Due to the wide range of PTSD symptoms and triggers, managing them should be a top priority. The main treatment involves taking some medications, psychotherapy, or both. Note that it is very important for a person with PTSD to consult a mental health doctor.

While in treatment, you can help curb down PTSD symptoms and triggers by doing the following:

To manage PTSD symptoms and triggers, you must also reduce unnecessary stress by:

PTSD symptoms and triggers will have a huge effect on a person’s life. If you or someone you know have PTSD remember that medical help is very important. Having a support network will also go a long way, so don’t hesitate to reach out to family and friends.