Eastern Diet vs. Western Diet: Which Is Better? 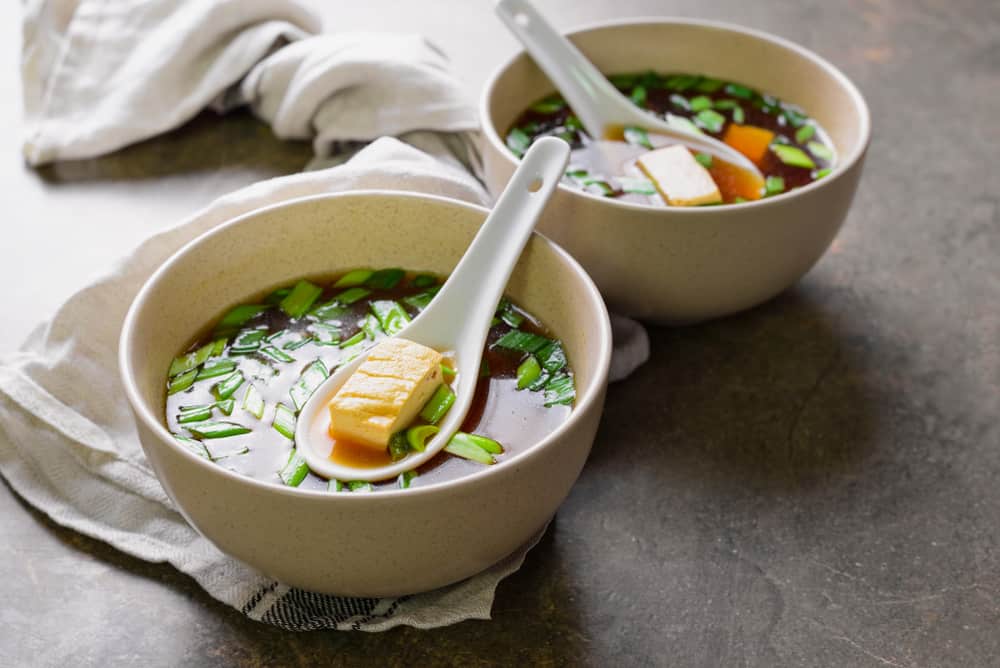 There are certain differences among the foods from eastern cultures, and from western cultures. But when we consider an eastern diet vs. western diet, how do these two compare? Is one really better than the other?

Sugar, protein, and fat are abundant in the Western diet. Fruits, grains, and vegetables are less common. This diet is also linked to a higher intake of manufactured or processed foods, which are typically less expensive and hence more generally consumed by the low-income population.

This has made the western diet infamously linked to hypertension, heart disease, hypercholesterolemia, diabetes, obesity, and colorectal cancer.

Despite the western diet being famous all over the world because of its taste and relatively cheap price, some people may look for better alternatives because of how it can lead to chronic obesity, hypertension, and cancer.

A person on an eastern diet would consume almost three times the amount of plant-based foods as meat, poultry, or seafood. The eastern diet contains far less salt, sugar, empty calories, and starch than the western diet.

The disadvantage is that it is more expensive and may be more difficult to come by compared to the western diet. It is, however, significantly more effective at preventing chronic obesity, hypertension, and cancer.

In fact, recent studies have found that Asian women have a lower breast cancer incidence and mortality rate than non-Hispanic white (NHW) women, which is thought to be due to the eastern diet’s high soy content.

The eastern and the western diet look extremely different from each other at first glance. However, there are some similarities between the two.

Due to the fact that meat is the primary component of most western meals, the western diet has a greater fat level. However, some meals in the eastern diet do contain meat, albeit in smaller quantities than in the western diet.

Seasonings and condiments such as ketchup, mustard, and gravy are used to dress up western dishes. Similarly, the eastern cuisine includes a variety of seasonings. However, the eastern seasonings have a lower salt level and are more natural. Basil, cinnamon, cilantro, coriander, cloves, lemongrass, garlic, and ginger are some common flavors in an eastern cuisine.

Although the western diet has a higher chance of causing chronic obesity and other diseases as compared to the eastern diet, this does not mean that one should deprive themselves of western foods.

In the same sense, even though the eastern diet is healthier compared to the western one, one should not completely stop eating western food. Eastern and western diets may also adopt significant aspects of one another’s food philosophies.

Learning both eastern and western diets can help you get the most out of both, for the creation of a comprehensive, systematic, and holistic nutritional approach that will help you attain optimal health. Therefore, as always, too much of a good thing is bad. It is still best to eat everything in moderation.

Achieving Balance Through the Art of Eating: Demystifying Eastern Nutrition and Blending it with Western Nutrition, https://www.ncbi.nlm.nih.gov/pmc/articles/PMC3943006/

Origins and evolution of the Western diet: health implications for the 21st century, https://academic.oup.com/ajcn/article/81/2/341/4607411