Is Imitation Meat Healthy? More than Meats the Eye 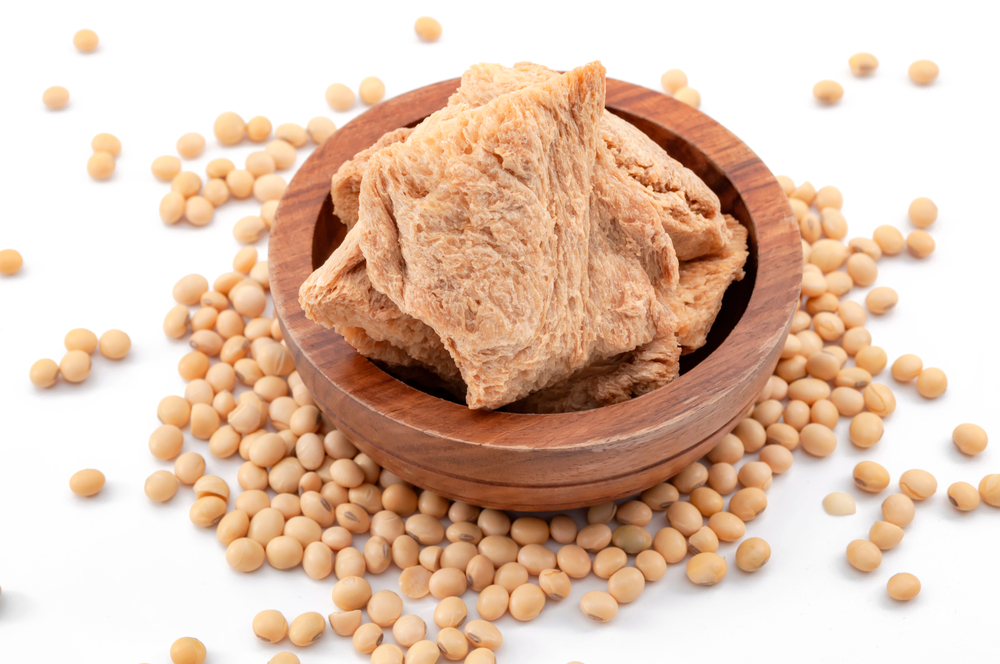 With more and more people are looking for alternatives to animal meat, we have to ask, “is imitation meat healthy?” Vegan or vegetarian meat alternatives go by many names under many brands. These products usually contain protein-rich ingredients like eggs, milk, soy, beans, and mushrooms. Do these sources of protein have the same quality as animal protein?

Is a Plant-based Diet for Athletes Possible?

What are the benefits of a plant-based diet?

Going green is more than just a passing fad; it is a lifestyle for millions of people—and the number is growing each day. Vegans and vegetarians are two of the plant-based diets that most of us are familiar with. Vegetarians allow for animal products like milk and eggs. However, vegan diets stick to vegetables, grains, and fruit. Meanwhile, diets that are largely vegetarian but allow for certain sources and types of meat are called “flexitarian.”

Plant-based diets are nothing new. Since ancient times, people from different cultures and religions abstained from meat to improve their mind, spirit, and body. Today, the recognized benefits of these plant-based diets include:

In addition, plant crops are cheaper, easier to cultivate, and have smaller carbon footprints than meat products. Preventing the slaughter of animals is another reason many opt for plant-based diets.

What is imitation meat?

Firstly, fake meat or imitation meat refers to food products that look and taste like meat. While there is no perfect copy of animal meat, technology and preparation techniques continue to improve. Meat-like alternatives mainly aims to replace expensive animal meat products and to offer a taste that is not typical of vegetables.

Imitation meat often takes the shape of products like burger patties, hotdogs, ground beef, and chicken nuggets. At first glance, you wouldn’t believe that this so-called fake meat wasn’t made of actual beef, pork, or chicken. The taste and texture may not be exactly the same, but some products are surprisingly convincing.

While it has been established that vegetables are higher in fiber and vitamins and lower in fat and cholesterol when compared to animal meat, does that automatically make imitation meat healthy? Despite its benefits, fake meat is considered a highly processed food.

Processed food is considered bad or unhealthy because it loses some of the nutritional values of its ingredients during production. To make imitation meat products more “meaty,” manufacturers mix in plenty of additives and fillers. Some of these additives include:

A typical vegan burger may have the same amount of protein as a beef patty; however, due to all the processing and additives, it actually has more sodium than meat and less fiber than unprocessed vegetables.

Additionally, more oil, sauce, and toppings may be added to a plant-based burger than to a beef-based one. All of these added calories can definitely sneak up on you if you are not careful.

Despite imitation meat’s good intentions, it is still best to avoid processed food. Balanced diets that include the right amount of calories, protein, carbs, and fat should be your goal. If you are not a vegetarian or vegan, protein from animal sources is still ideal. Stick to leaner cuts of meat and avoid adding too much fat like oil and butter. Seafood and fish are good options that are also suitable for pescatarians.

Eating food like lentils, beans, tofu, dairy, and eggs along with vegetables and whole grains is better than relying on imitation meat. You get more vitamins, minerals, and fiber by eating whole foods. However, you may need to eat a larger volume of these food to get the same amount of protein as meat.

In short, imitation meat is great for easing into a plant-based diet or to cut fat and cholesterol from your diet. Always read the product labels to check for nutrients and ingredients. Be especially wary of the salt and sodium levels. Avoid ruining the healthy qualities of imitation meat by deep-frying, breading, or over-dressing your meals. Talk to your doctor or a registered dietitian for more information about special diets.

How to get protein without the meat https://www.bhf.org.uk/informationsupport/heart-matters-magazine/nutrition/protein/how-to-get-protein-without-the-meat Accessed January 18, 2021

Can Plant-Based Meat Alternatives Be Part of a Healthy and Sustainable Diet? https://jamanetwork.com/journals/jama/article-abstract/2749260 Accessed January 18, 2021

Is a Plant-based Diet for Athletes Possible?

What You Need to Know About Plant-Based Diets