Aside from Coffee, What Other Drinks and Food Have Caffeine? 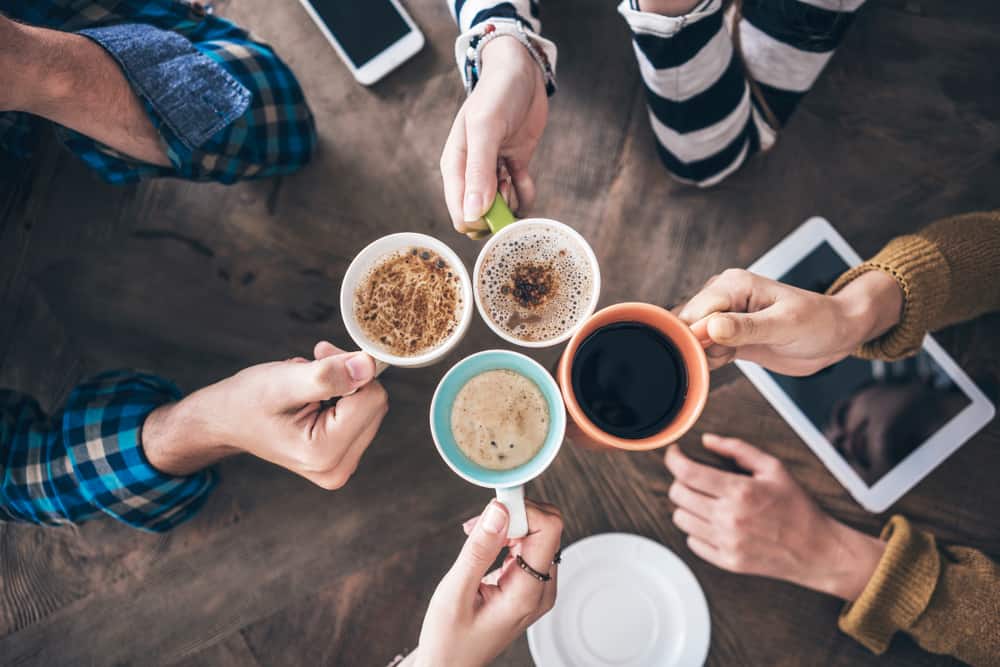 Most people, if not all, start their day with a good cup of coffee to get their bodies stimulated with caffeine to power through the day ahead. Sometimes, one cup is not enough to wake up the veins. That being the case, some people would tend to reach for two or more cups in a day. But, did you know there are many options of other food with caffeine you can have to shake things up?

Out and About with Caffeine

People know caffeine as a naturally occurring substance commonly present in their favorite drinks, be it coffee, tea, chocolate drink, or even a handy energy drink. Hence, it has become the world’s most popular stimulant due to its potential to increase alertness and energy levels.

It is then absorbed in the body within 45 minutes of consumption and peaks in the blood within 15 to 2 hours.

Caffeine in beverages is quickly taken up in the gut and breaks down in both water and fat molecules. It also has the capability of entering the brain. Fiber-rich food in the intestine can reduce the rate at which caffeine levels rise in the blood. As a result, drinking coffee first thing in the morning on an empty stomach may deliver a more immediate energy boost than drinking it with breakfast.

Interestingly, some food also offer the same benefits and mechanism of action inside the body. Thus, the Food and Drug Administration informed that manufacturers should indicate the additional caffeine in the product labels. This is for other consumers to be aware there are other beverages and food with caffeine content.

Scientists and chemists alike take regard of caffeine through its chemical name that is 1,3,7 trimethylxanthine.

Beverages and Food with Caffeine

There are a variety of beverages and food with caffeine that are available for you to choose from. It ranges from small bites of chocolates to a few gulps from here and there from your favorite morning drinks.

There is also other food with caffeine that can hide under different names and forms. A few of the common additives that have caffeine content are as follows:

While caffeine can help us get us going through the day, it is of much importance that we should be mindful of how much we intake caffeine in our bodies. Relying everything on it can bring some health consequences which should be taken into consideration.

Make sure to read the label first before purchasing. Knowing the presence of common additives may help you cut down excessive caffeine intake, more so stray away from its possible side effects.

What are hidden sources of caffeine?, https://www.mayoclinichealthsystem.org/hometown-health/speaking-of-health/what-are-hidden-sources-of-caffeine Accessed November 22, 2021

The Low-Carb Magic of Tofu

Aside From Bananas, What Fruits and Vegetables Are Rich in Potassium?