Do Cataracts Cause Blindness: What are the Causes and Risk Factors 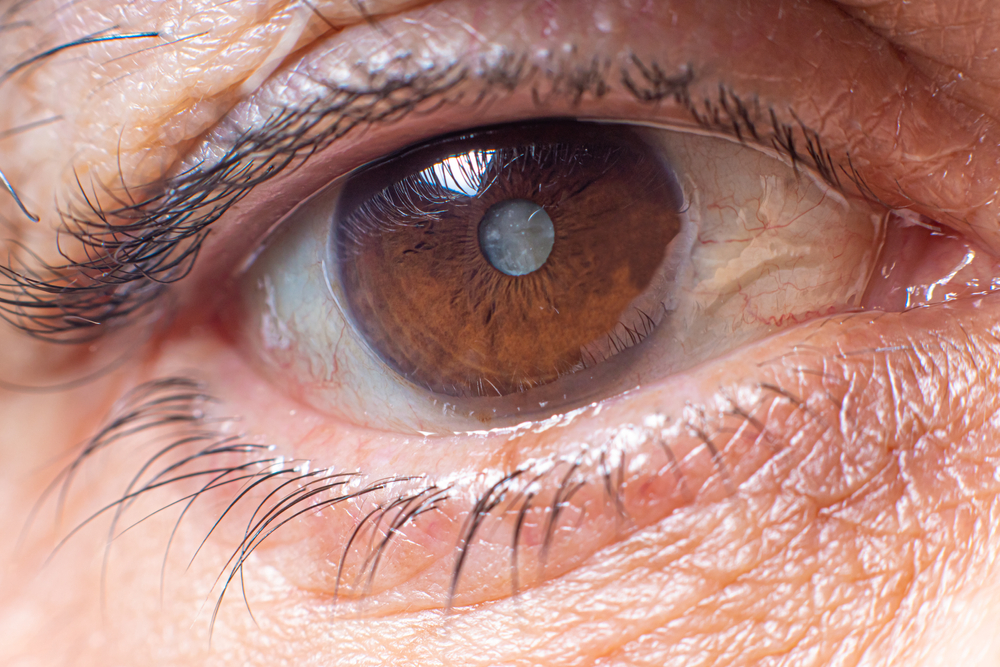 The true cause of cataracts is not yet well understood. Although most cataracts are related to age, cataract development is also associated with genetics, lifestyle, and even geographic location. do cataracts cause blindness?

Cataracts are one of the leading causes of vision impairment in the world. According to the World Health Organization, about 65.2 million people all over the world are visually impaired because of cataracts.

What are the Risk Factors?

As a person ages, the higher their risk of developing cataracts. Three out of four cases of cataracts occur in individuals ages 40 and above. The lens hardens with age, which is why cataracts often happen to older people.

Do cataracts cause blindness? Blindness due to cataracts is prevalent in older people.

Studies have shown that people who live in high altitudes such as mountainous areas are at risk of developing cataracts.

Ultraviolet light can cause the lens to harden. Being exposed to too much sunlight throughout one’s life can increase the risk of developing cataracts.

People whose occupation requires them to be exposed to the sun for long periods such as farming also puts them at risk of developing cataracts.

A person can also get excessive ultraviolet exposure through tanning booths and sun lamps.

Genetics plays a role in developing cataracts. If a person has any close relatives who have cataracts, they are most likely going to develop the disease as they grow older.

A person can be born with cataracts or develop cataracts in childhood. Early-onset of cataracts is often caused by genetics. This type of cataract is usually removed as soon as it is detected.

Smoking cigarettes can cause oxidation in the cells of the eyes, including the lens. Oxidation can cause the lens to harden and cause vision impairment.

Studies have shown that people who smoke double their risk of developing cataracts than those people who don’t.

Prolonged use of corticosteroids and chlorpromazine and other phenothiazine-related medications are linked to the development of cataracts.

Corticosteroids are common in anti-inflammatory medication and can also be found in inhalers used to manage asthma. Chlorpromazine is often used in treating manic depression and schizophrenia. Certain tranquilizers and diuretic drugs are also linked to cataract formation.

Types of Cataract: What are the Differences in Causes?

People who have high blood sugar levels increase their risk of developing cataracts by 60%. An enzyme in the lens converts sugar into sorbitol, which can cause cataracts if it builds up over time.

A physical injury or disease in the eye can cause cataracts especially if the disease or injury affects the lenses directly.

Eye surgery such as that for glaucoma can increase a person’s risk of developing cataracts.

Do Cataracts Cause Blindness?

When we talk about blindness, we usually associate it with total vision loss. Blindness is not only about completely losing all vision. It is also about losing enough visual input that it already hinders a person from doing their day-to-day activities.

Do cataracts cause blindness? Blindness due to cataracts starts with partial blindness that would eventually progress into total blindness if left untreated. So a person can still see images but they can be distorted or blurred beyond recognition. If left untreated, it can result in not being able to see any images or shapes at all.

Even if cataracts do cause blindness, the damages are often reversible. Cataract surgery that involves removing the clouded lens and replacing it with an artificial lens can reverse blindness due to cataracts. However, not everyone can undergo cataract surgery especially if they have other existing eye conditions.

Cataracts frequently cause severe vision impairment throughout the world. People over the age of 40 are especially prone to developing the disease. Although everyone is at risk of developing cataracts, certain groups of people are more likely to develop them compared to others. The risk factors of cataracts include nutrition, family history, alcohol intake, smoking habits, medication, and previous or current eye problems.

WHAT ARE CATARACTS?https://healthcare.utah.edu/moran/cataract/, Accessed February 2, 2021

What Causes Cataracts and How to Prevent Them

Overall Eye Health: All You Need to Know