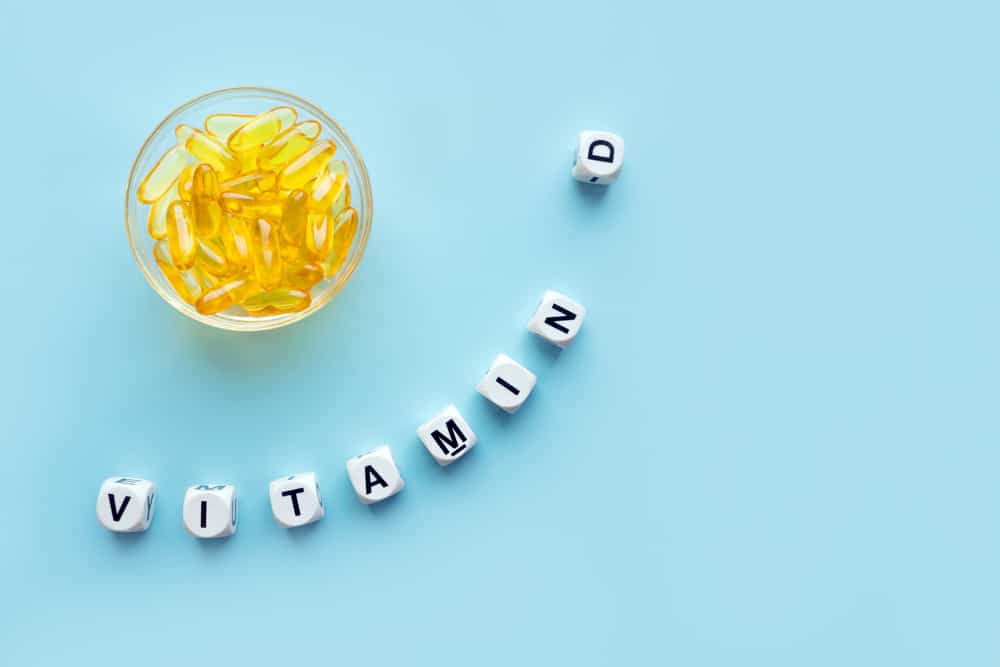 From cancer, heart issues, and diabetes to a multitude of issues, vitamin D or the ‘sunshine vitamin’ has been proven to be beneficial. Vitamin D is known for absorbing calcium. However, the superstar vitamin is being also known to increase the production of insulin. Read on to learn more about the connection between vitamin D and type 2 diabetes.

As is known to all, diabetes, whether type 1 or type 2 is majorly caused due to the inability of the pancreas to produce insulin which regulates the glucose level in the body. As a result, blood sugar levels spike.

Vitamin D comes into play here by regulating insulin production in the body. Vitamin D and type 2 diabetes are quite inextricably related.

What is the role of the superstar vitamin D in the body?

Studies have proved how beneficial is the relationship between vitamin D and diabetes. This vitamin is essential in the production of insulin in the body. Insulin is instrumental in the regulation of glucose which further transfers energy to the blood cells.

What’s more, studies have proved that exposure of around 15 to 20 minutes to the sun each day, which by the way is the richest source of acquiring vitamin D, is the best way to increase the production of the vitamin in your body. This reduces the risk of diabetes and many other health issues.

While sun exposure is the best way to get your dose of vitamin D every day, there are other supplements as well which are best taken with medical advice. In food, eggs, fish, powdered milk, fortified cereals, nuts, and more are good sources of vitamin D.

On the other hand, the deficiency of vitamin D can lead to multiple issues in the body, such as muscle weakness, bone pain, weak immune system, and more. It also leads to long-term issues such as Alzheimer disease, hypertension, cancer, and type 2 diabetes.

Thus, vitamin D and diabetes are indeed linked, as a deficiency of the former is active in the occurrence of the latter in your body.

Role of vitamin D in diabetes: How are the two actively linked?

We have established that vitamin D is extremely important to the body. The presence of it ensures that your body functions in a healthy manner. Also, the deficiency of it leads to many short-term as well as long-term health issues including diabetes.

Here’s where vitamin D enters the equation. This vitamin is known to actively enter the beta cells and interact with all the receptors that are known to bind together and produce insulin.

In a diabetic person, the body tries to destroy the beta cells, thus creating insulin resistance. This often requires an external intake of insulin via injections. Adequate levels of vitamin D in the body, on the other hand, interfere with this destruction of cells and help increase insulin secretion.

Vitamin D is required by the body to absorb calcium, which strengthens the bones. Calcium, on the other hand, has a small but essential role to play in insulin secretion. Vitamin D deficiency obviously results in low calcium levels. This further damages body’s insulin-secreting capabilities.

Type 2 diabetes is caused by an unhealthy lifestyle, obesity, lack of workout, age, and many such factors that affect the body with time.

Even though it is harmful, it is still a manageable condition and less serious than type 1 diabetes. The relationship between vitamin D and diabetes plays an important role here as well, majorly because vitamin D negates the risk factors that cause type 2 diabetes.

As can be seen, vitamin D helps reduce the risk factors that initiate type 2 diabetes.

Be wary of certain terms when you are buying vitamin D supplements. For instance, the products which have a ‘good source of vitamin D’ on the packaging are mostly comprising vitamin D2.

Is vitamin D the only and most reliable source of controlling diabetes? Yes and no.

While multiple studies have shown a positive impact of vitamin D intake, they have also proved that the results are quite slow and may not be that effective in managing diabetes.

Also, there are other factors equally important for managing diabetes.

Vitamin D and type 2 diabetes are indeed linked, but the overall health benefits of the nutrient further strengthen this connection.

Do you know of any other secret relationship between the superstar vitamin and diabetes, or any other benefit that we may have skipped? Do let us know in the comments below.