Type 1 Diabetes And Type 2 Diabetes: What Are The Differences? 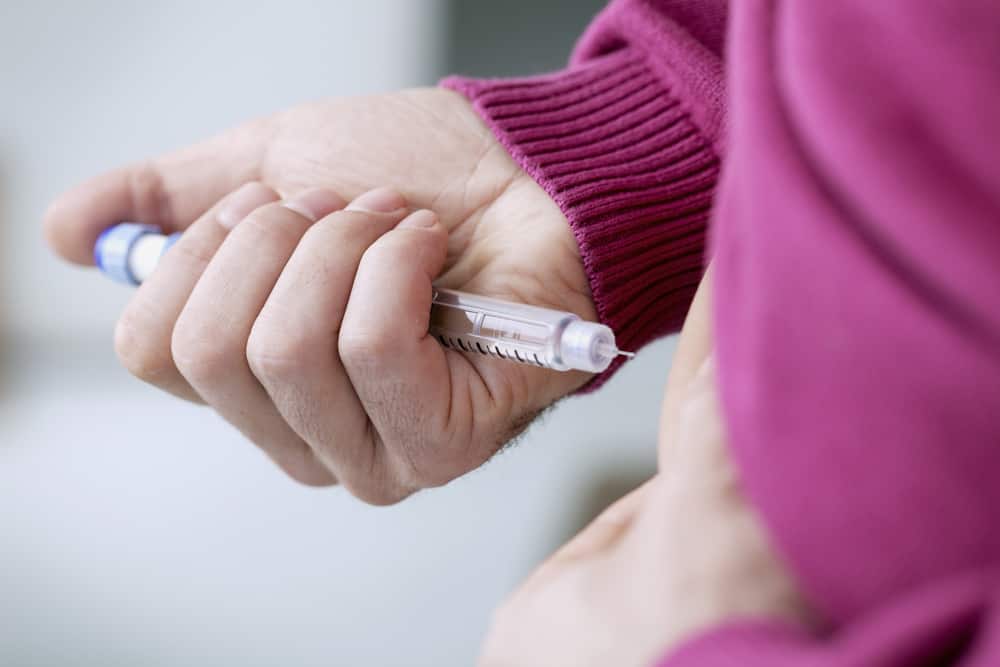 Type 1 and type 2 diabetes are both diseases characterized by high blood sugar levels, but they have different causes, different characteristics and different treatments. While both type 1 and type 2 diabetes are essentially about how the body turns food into energy, as well as how it deals with insulin, the development of each disease is significantly different. It is not always clear what type of diabetes someone has, despite common beliefs about these related but very different diseases.

Below, we will discuss the differences between type 1 and type 2 diabetes, talk about how each develops, and outline common treatments for each.

What is the Difference Between Type 1 and Type 2 Diabetes?

Despite the uncertainty surrounding a diagnosis of diabetes, there are a few common characteristics of each diabetes type. Since these differences are based on generalizations, exceptions are common.So do take these comparisons merely as a rough, educational guide to the differences between type 1 and type 2 diabetes, rather than hard and fast rules. It’s important not to self-diagnose, and it’s always best to seek a doctor’s professional opinion if you suspect you have diabetes.

In type 2 diabetes, the autoimmune system does not attack beta cells. Instead, type 2 diabetes is characterized by the body’s inability to respond to insulin. This is also known as insulin resistance.

When insulin resistance occurs, the body compensates for the ineffectiveness of its insulin by producing more; however, it cannot always produce enough. Over time, the strain placed on the beta cells by this increased level of insulin production can destroy them, diminishing insulin production and requiring those with type 2 diabetes to take insulin injections when their condition worsens to this point.

People with type 2 diabetes may need to take insulin injections, usually for one of two main reasons:

The more excess body weight we carry, the less sensitive we are to insulin. Being insensitive to insulin means insulin does not reduce blood glucose levels as much as it should. People with low insulin sensitivity often need to be injected with insulin to avoid hyperglycemia.

If you develop insulin resistance, you need more of it to keep your blood glucose levels stable. More insulin production means more work for the pancreas. Over time, the beta cells can become burnt out by the constant strain. And at some point, they may stop producing insulin altogether. Eventually, someone with type 2 diabetes can get to a similar situation as someone with type 1 diabetes. In cases like these, your body is incapable of producing the amount of insulin you need to keep blood glucose levels under control. Insulin injections are necessary in these situations.

Because both types of diabetes can be so varied and unpredictable, it is often difficult to know which type of diabetes someone has. It is unsafe to assume that an overweight person with high blood glucose levels has type 2 diabetes because the cause of their condition in fact might be attributable to type 1. In some cases, when the type of diabetes is in doubt, your doctor may need to carry out specialized tests to work out which type of diabetes you have in order to recommend the most appropriate treatment for your diabetes.

Causes of Diabetes. The National Institute of Diabetes and Digestive and Kidney Diseases. http://www.niddk.nih.gov/health-information/health-topics/Diabetes/causes-diabetes/Pages/index.aspx#causes. Accessed December 28, 2016.

Is Avocado Good For Diabetes?