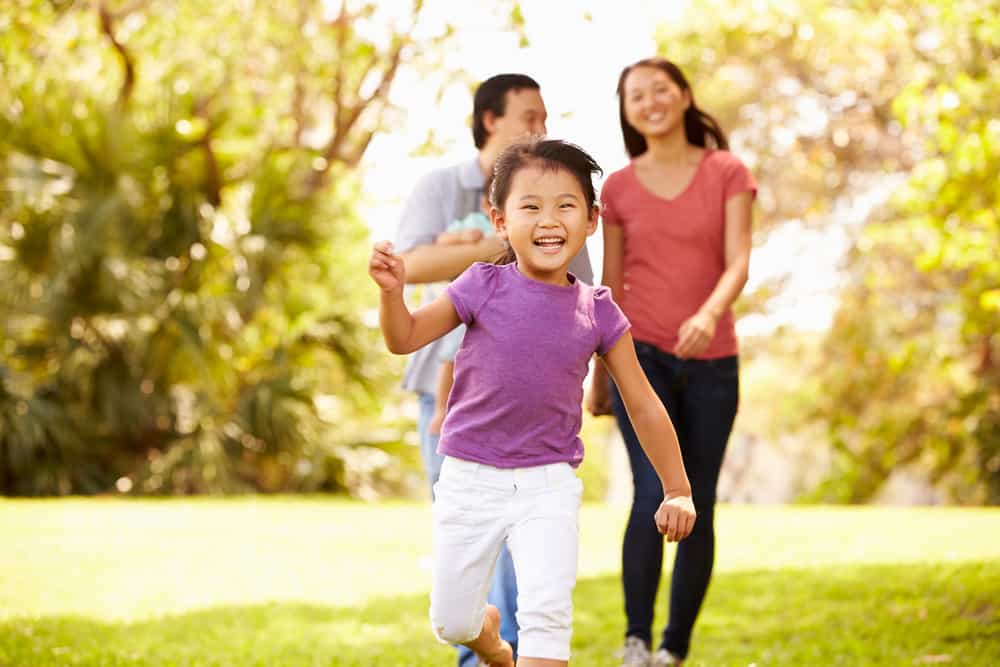 Many people realize that their grandparents and parents have diabetes and worry about whether they are at risk for this disease. Rest assured because the following article will clear it up for you. Is diabetes hereditary? What factors will be involved in this process?

For the question of whether diabetes is hereditary, you need to know that nutrition and physical activity factors have a great influence on causing type 2 diabetes. However, an equally important cause is still genetic.

If you just found out you have type 2 diabetes, double-check everything. You may not be the first in your family to develop diabetes. According to the American Diabetes Association (ADA), the risk of developing type 2 diabetes is:

There are a number of gene mutations associated with diabetes risk. None of these genes alone cause diabetes. Instead, they interact with environmental factors (for example, toxins, viruses, and foods ) and increase your risk of disease.

How do genetic factors cause type 2 diabetes?

Type 2 diabetes is caused by both genetic and environmental factors. To understand whether diabetes is hereditary and the role of genetic factors, please refer to the following issues:

Scientists have linked multiple gene mutations with a higher risk of diabetes. Not everyone who carries a mutated gene gets diabetes. However, many people with diabetes carry one or more of these mutations.

Lifestyle and inheritance from family

It can be difficult to separate lifestyle risk from genetic risk. Lifestyle choices tend to be influenced by family. If parents are sedentary, often their children are also sedentary. Parents with unhealthy eating habits can also influence the next generation.

Is diabetes hereditary? Which gene is involved in type 2 diabetes?

Studies by the American Diabetes Association in twins suggest that type 2 diabetes can be influenced by genetics. However, these studies are complicated by effects of the environment as it also has an impact on the risk of type 2 diabetes.

Scientists are still doing research. To date, many mutations have been shown to affect the risk of type 2 diabetes. In general, the contribution of one gene is negligible, but each mutation increases the risk of the disease.

In general, mutations in any of the inherited genes involved in glucose regulation have a significant effect on the risk of type 2 diabetes.

These include genes that control:

What is genetic testing for type 2 diabetes?

At this point, you probably already know whether diabetes is hereditary. Tests are now available for some of the gene mutations associated with type 2 diabetes. However, the increase in risk for any given mutation is quite small. Other factors that can accurately predict whether you will develop type 2 diabetes include:

The interaction between genetics and environment makes it difficult to pinpoint the true cause of type 2 diabetes, but that doesn’t mean you can’t limit your risk. There is evidence that behavioral changes can reduce the risk of developing type 2 diabetes.

Studies in many countries have shown that if type 2 diabetes is to be prevented or delayed, weight loss and increased physical activity that help support blood sugar levels can return to normal levels in many people.

Genetics of diabetes, http://www.diabetes.org/diabetes-basics/genetics-of-diabetes.html, Accessed May 22, 2022