What Is an Oral Glucose Tolerance Test? Why Do Pregnant Women Need To Take It? 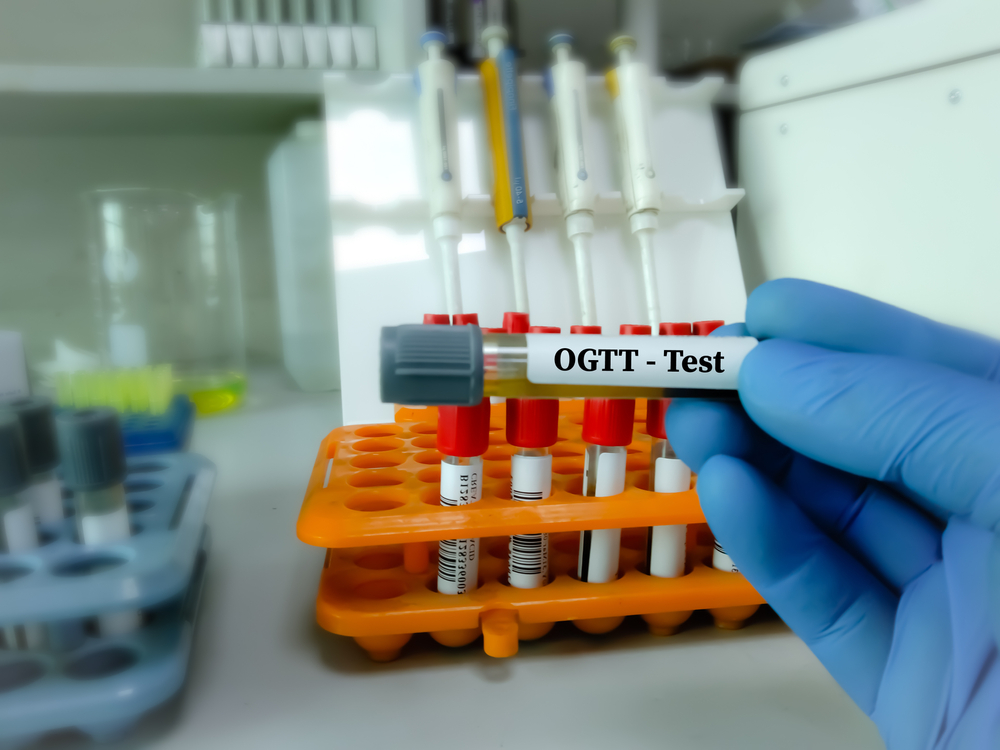 You experience different body changes as you go through your pregnancy journey. During your regular check-ups, your doctor may have mentioned something about having an OGTT. But what is this test all about? Is it necessary? Why do pregnant women need to get this test? Find out here.

What Is an OGTT?

Doctors administer this test to measure the glucose levels before and two hours after drinking a special sweet drink. When the two-hour blood sugar level is greater than or equal to 200 mg/dl, then you may be diabetic.

The OGTT is commonly done for pregnant women who may have gestational diabetes.

Some people also refer to this test as the gold standard for diabetes diagnosis compared to a simple glucose tolerance test.

How Can Gestational Diabetes Affect Your Pregnancy?

The majority of pregnant women have normal pregnancies and healthy babies. But at times, a woman may develop diabetes during their pregnancy, a condition called gestational diabetes. This commonly goes away after giving birth. If you develop gestational diabetes, it is important to monitor your condition as it may result in complications such as the following:

After birth, your baby may develop low blood sugar or jaundice, which may demand hospitalization. And while gestational diabetes goes away after giving birth, you are also more likely to develop type 2 diabetes in later years.

Your doctor may advise you to have an earlier OGTT if you are at a higher risk of developing gestational diabetes. Among the risk factors are:

If you have one or more of these risk factors, then the doctor may endorse the test to you.

How Can You Prepare for an OGTT?

Before the screening occurs, it is important that you inform your doctor about any medicine you are taking. There may be instances wherein you need to discontinue the use of certain medications for the time being.

For at least 8 hours before your first blood sample, you should not eat, drink, smoke, or engage in strenuous exercise. But you may drink water prior to testing. Some people refer to this as fasting before the procedure.

How Is the OGTT Done?

When all is done, your doctor will notify you when the results are available for viewing.

An oral glucose tolerance test, or OGTT, is a great way to determine whether or not you have diabetes that could possibly affect your pregnancy. You should not be afraid if your doctor suggests that you should have one as it is important in ensuring a safe and healthy pregnancy.