Silent Signs of Ovarian Cancer: Are You Missing the Symptoms? 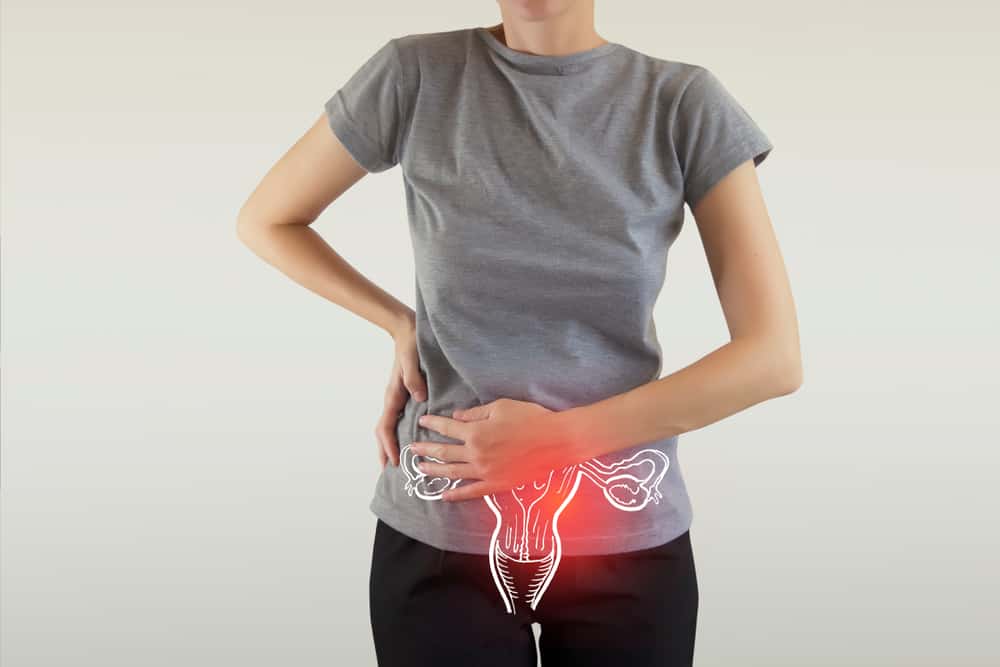 Many refer to ovarian cancer as the “silent killer” because its signs and symptoms typically appear once the disease progresses to an advanced stage. As a result, this late diagnosis oftentimes contributes to the incurability of the disease. What are the silent signs of ovarian cancer that you should know? Find out here.

What Is Ovarian Cancer?

Ovarian cancer is a type of cancer that takes place in the ovaries of a woman. These ovaries are small, almond-shaped organs along both sides of the uterus, and are responsible for storing eggs. They also generate two female hormones, estrogen and progesterone, which are helpful in daily bodily functions. When cancer cells develop in this part of the body, it is known as ovarian cancer.

Cancer may start in the ovaries and then spread, affecting the rest of the female reproductive system.

Some people may not be aware, but the term ovarian cancer refers to several different types of cancer that have similar symptoms. Tumors under this category may be:

The symptoms of ovarian cancer are very much common to other conditions, which is why some doctors may misdiagnose it during its early stages. Ovarian cancer shares symptoms with the following conditions:

Low-grade serous ovarian cancer is most common in younger women, and it progresses slowly. Some silent symptoms of ovarian cancer can be mild, making it easy for doctors and women to overlook.

What Are the Silent Signs of Ovarian Cancer?

The early stages of any type of cancer frequently do not show symptoms. And by the time it is discovered, cancer may have spread in the body. Ovarian cancer is responsible for the deaths of more women than any other female reproductive system malignancy.

Some of the silent signs of ovarian cancer women suffer from include:

Bloating is an unpleasant feeling of fullness in the stomach that is a common experience for every woman. It may be normal to feel bloated especially on red days; however, persistent bloating that takes weeks to subside is not.

One of the most prevalent early indicators of ovarian cancer is a bloated feeling alongside visible swelling in the stomach (abdominal distension).

According to the Ovarian Cancer National Alliance, an abrupt shift in your menstrual cycle or bleeding between periods can be caused by a variety of factors. It may cause a serious problem when it shows as a sign with other known symptoms.

If you have a tumor in your pelvis, it might put pressure on your bladder, which reduces its capacity. This causes your bladder to feel fuller sooner, causing you to go to the bathroom more frequently. This is the reason why ovarian cancer is often associated with urinary tract infections (UTIs).

Irritable bowel syndrome, ovarian cancer, and stress and anxiety are all linked to gastrointestinal problems. Constipation is also a typical symptom associated with ovarian cancer.

Though these symptoms are common in other illnesses, it is important to pay close attention if there are changes in your bowel habits.

Surprisingly, women with ovarian cancer may instantly feel full and lose their appetite. These eating difficulties are most likely due to the tumor trying to interfere with the hormones that regulate metabolism.

Painful sexual intercourse, nausea, and fatigue are also other silent signs of ovarian cancer you may need to take note of.

It can be difficult to spot the early signs of ovarian cancer, as many common illnesses share the same symptoms. Many factors are involved, including the stage and type of ovarian cancer, family history, age, and even overall health and well-being. It is important to pay close attention to your reproductive health and monitor any changes.

Make sure to seek medical help when you experience any of these silent signs of ovarian cancer.

Ovarian Cancer Ultrasound: What to Expect on Your First Visit

Can You Get Pregnant After Cancer Treatment?