How AstraZeneca's Enhertu Improves The Survival Of Breast Cancer Patients 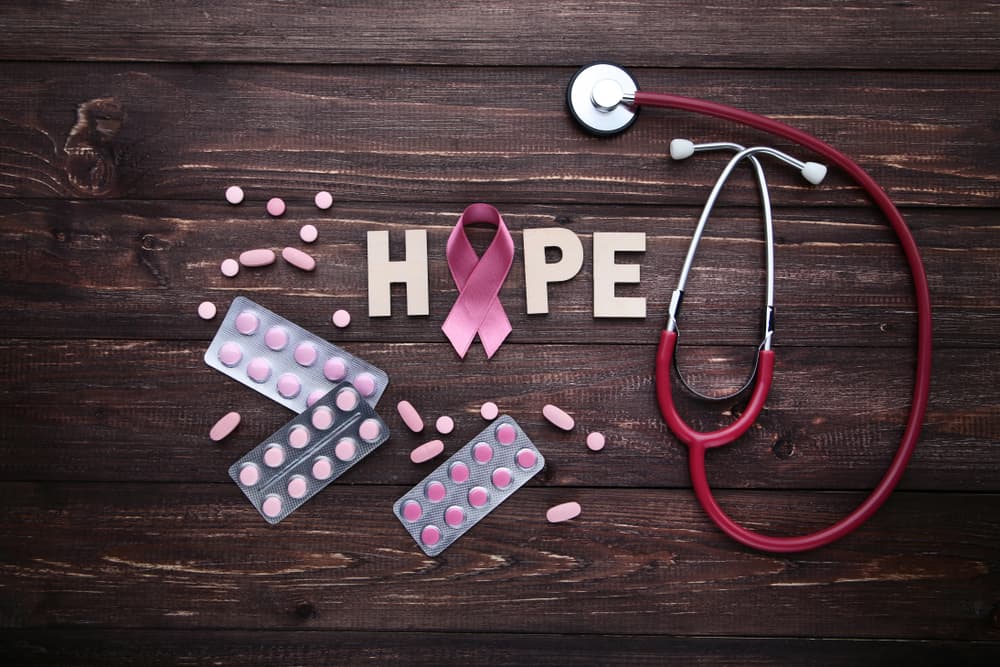 Many people only know AstraZeneca as one of the pharmaceutical giants that produced a COVID-19 vaccine in a short period. However, the company is working on other drugs, too. In fact, their breast cancer drug, Enhertu, showed excellent potential in recent trials. Here’s how Enhertu can help patients fight one of the most common cancers in the Philippines.

Enhertu is an antibody drug conjugate (ADC), a type of engineered antibody capable of binding to tumor cells and killing them with chemicals. The drug is HER2-directed, which means it might improve the outcomes for HER2-positive patients with metastatic breast cancer.

When a breast cancer patient is HER2-positive, that means the doctors found human epidermal growth factor receptor 2 (HER2), a type of protein that promotes cancer cell growth.

How Does Enhertu Work?

Doctors recommend Enhertu to HER2-positive patients whose tumors cannot be surgically removed and those with metastatic cancer (cancer that has already spread to other parts of the body).

Enhertu has long been shown to improve outcomes for women with high levels of HER2 proteins. But, what’s even more promising is that the study shows that the drug can also help breast cancer patients with low HER2 levels. Reports say these patients are among the “unaddressed patient pool.”

Moreover, while the study focused on participants who already received three or four therapies, future investigations would center on early-stage cancer.

AstraZeneca’s ADC may show great potential, but it’s not yet as widely known as Herceptin.

Herceptin contains trastuzumab, which is similar to one of the components of Enhertu. It works by blocking the HER2 protein, allowing the natural immune system to attack and kill cancer cells.

Given the difference in components, Enhertu might be more expensive than Herceptin.

It’s also worth noting that Enhertu is comparable with Kadcyla, a similar drug consisting of Herceptin and a chemotherapy medicine. Kadcyla and Herceptin are both under Roche, the “world’s biggest cancer drug maker.”

Improving Breast Cancer Survival Should Be a Holistic Approach

Experts emphasize that breast cancer prognosis and survival depend on multiple factors.

It’s crucial to work closely with your doctor not just for the medicines you need to take, but also for the lifestyle changes you need to make.

Along with the drugs, the doctor might ask you to change your diet to better manage your weight. Some reports associate weight gain with breast cancer death.

And since exercise is also important, the doctor may recommend appropriate activities that will keep you healthy while undergoing treatment.