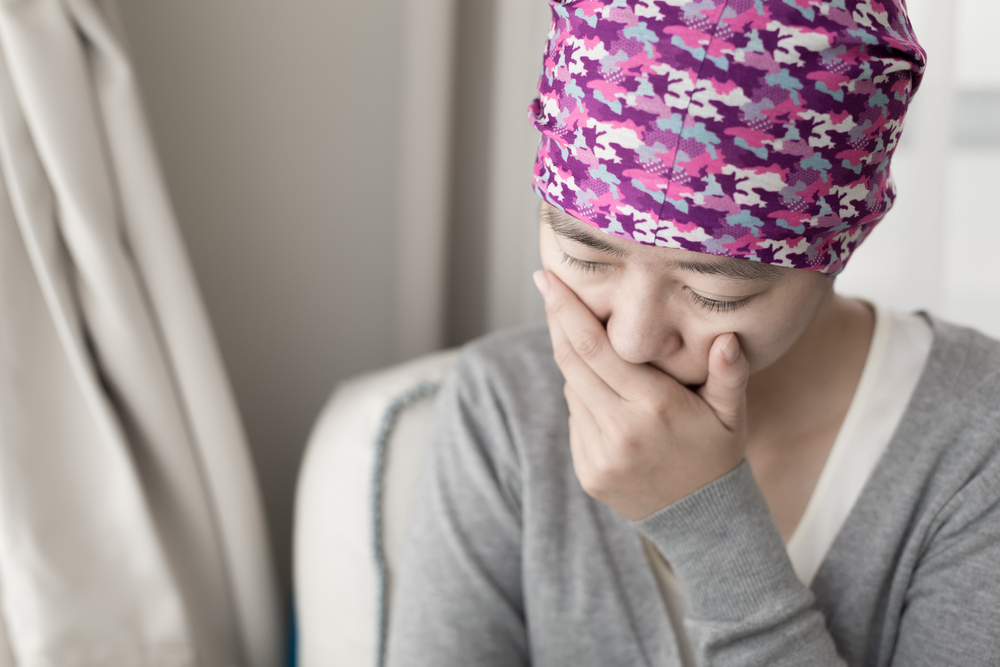 Those who are diagnosed with breast cancer may start to wonder about their life expectancy, since it is common for people to think that cancer is associated with a shortened lifespan.

There is no other way to determine kung ano ang life expectancy ng may breast cancer. Survival rates are merely statistics of previous results from people who were diagnosed with a specific type of cancer, in this case, breast cancer.

Keeping that in mind, that would mean that survival rates cannot and should not be a basis of one’s estimated life expectancy. It simply does not add up, because first of all, the outlook of breast cancer differs from one person to another.

The most certain way in which people can get legitimate answers in regards to their life expectancy would be to consult with their doctor.

Doctors will then determine a prognosis or make an educated estimation on what the outcome of a disease would be on a person, the recurrence of said disease, and eventually, life expectancy.

A doctor would require certain information from a person with breast cancer and these would include:

Moreover, SEER also groups cancers, however, they do not label them as stage 1, stage 2, stage 3, so on and so forth. SEER groups cancers by categorizing them into stages (localized, regional, and distant stages).

Based on the 5-year survival rates, each stage has its rate. Refer to the information shown below:

These statistics are based on data from women who were diagnosed with breast cancer during the years 2010 and 2016.

These statistics have been gathered five years prior, so the statistics today would differ. It is likely possible that the data now has improved since diagnosis and treatments have also gotten better over time.

In addition, the data shown above is different from the survival rates of women diagnosed with triple-negative breast cancer and inflammatory breast cancer.

This type of breast cancer is aggressive because it spreads and moves quickly inside the body. What’s more, triple-negative breast cancer has the tendency of recurrence. So despite having treatments, there is a big possibility for the cancer to come back compared to other types of breast cancer.

Finding out the exact life expectancy for women who have breast cancer would be challenging to pinpoint, even for medical professionals.

However, by working with a patient and taking survival rates into account, doctors can give more clarify and support for people who are curious to know how many survive after being diagnosed.

How AstraZeneca's Enhertu Improves The Survival Of Breast Cancer Patients