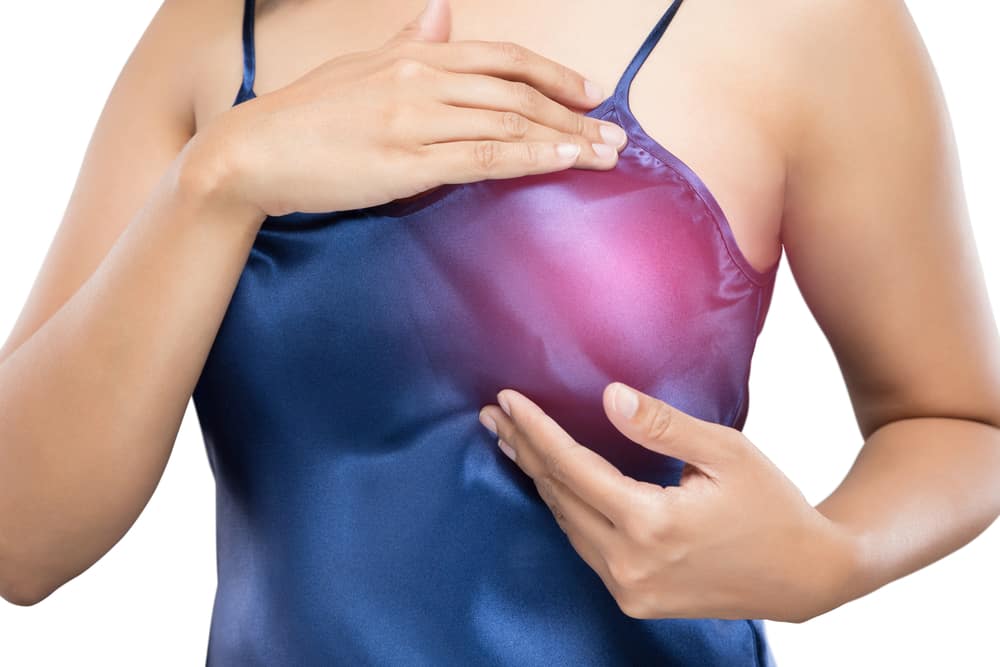 Did you know that there are different types of breast cancer? One of which is triple negative breast cancer, which occurs when there are no receptors (which function as doors to the “house” of cancer cells) commonly found in other types of cancers.

What is triple negative breast cancer? Read on to find out. 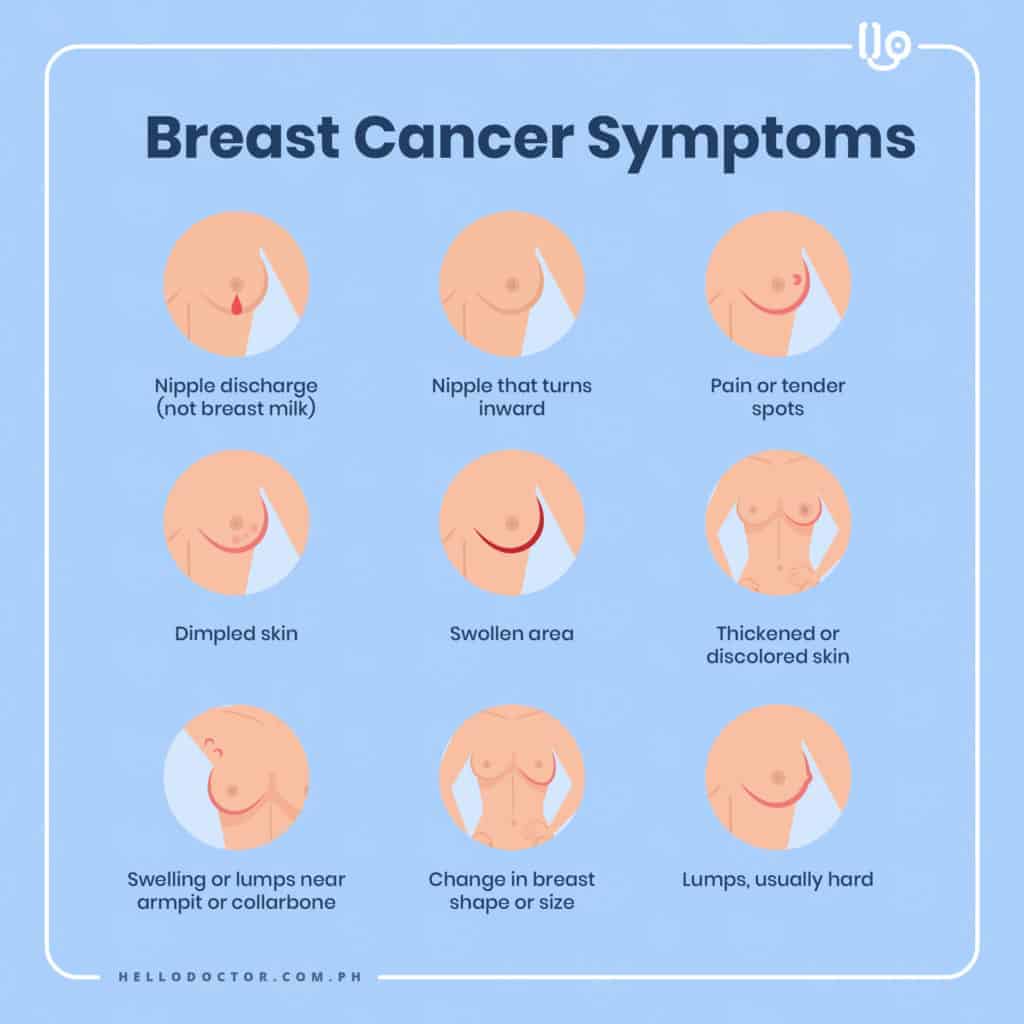 What is Triple Negative Breast Cancer?

When you are confirmed to have breast cancer, your physician will investigate what type of breast cancer you have. This is done by looking for the presence, and in the case of triple-negative breast cancer, absence of protein receptors found on the surfaces of cells.

The three protein receptors are your Estrogen Receptor, Progesterone Receptor, and Human Epidermal Growth Factor Receptor2 (HER2). These serve as the “doors” to cancer cells.

Triple-negative breast cancer, as the name implies, is a form of breast cancer that does not present with any of the protein receptors mentioned above. This means that treatment can be challenging, but not impossible.

What is Triple Negative Breast Cancer: Significance of Being Triple-Negative

In estrogen, progesterone, and/ or HER2-positive breast cancers, special medications that target these receptors are available. These drugs include the estrogen receptor acting medication tamoxifen and HER2 targeting tastuzumab.

So what is triple negative breast cancer in terms of responding to treatment?

In the case of Triple-Negative Breast Cancer, none of these medications will be effective. Instead, conventional chemotherapy, radiation therapy, and surgery are the typical management.

The medications available for receptor-positive breast cancers have a lower rate of or less severe side effects when compared to conventional chemotherapy. These medications have also shown higher cure rates and may even be used as prophylaxis (taken to prevent) in patients who are at particular risk of developing breast cancer.

Most cases of triple-negative cancers are of a basal-like genetic pattern. This classification refers to the type of cells that the cancer is composed of, and in this case, the cells are similar to cells that line the breast ducts.

Though not all triple negative breast cancers are basal-like, this classification accounts for approximately 70-90% of cases.

Dangers Compared to other Breast Cancers

What is triple negative breast cancer in terms of its potential complications?

This is only half true; though receptor-positive breast cancers may seem like they are easier to treat, the prognosis of breast cancers depends on how early detection is in the course of the disease. The earlier a less developed cancer is diagnosed, the earlier medical intervention can be initiated.

Triple-negative breast cancer tends to grow faster and is more dangerous than most other types of breast cancer. This condition however can be caught early through consistent and effective screening in at-risk patients.

To better contextualize what is triple negative breast cancer, it helps to know who is at risk.

However, the reason for this association has not yet been determined.

Like many types of cancer, there is a genetic component to its development. The BRCA1 and BRCA2 genes, which are inherited from both the father and mother, work to prevent the development of cancer.

As mentioned earlier, the treatment modalities available are limited in triple-negative breast cancer when compared to other types.

If the cancer is localized, surgical removal can be done. In particularly large tumors, chemotherapy can be initiated in order to shrink it. Chemotherapy can also be used to prevent the recurrence of cancer for some time after successful treatment.

What is the Survival Rate for Triple-Negative Breast Cancer?

The survival rate is a relative survival rate that compares the likelihood a person with cancer will survive compared to someone who does not in a span of 5 years. Hence this is termed the 5-year survival rate.

Women with triple-negative breast cancer that is confined to the breast (localized) have been seen to have a 91% 5-year survival rate, while those with regional lymph node involvement or distant metastases (the cancer has traveled to another organ) have a 5-year survival rate of 65% and 12% respectively.

Everything You Need to Know About Breast Cancer

Triple-negative breast cancer is a concerning form of breast cancer as the available treatment options for this condition are limited. It is more dangerous than other forms of breast cancer as it grows and spreads faster, however, frequent screening and regular consultations with your physician can help detect the cancer earlier, leading to earlier treatment and better outcomes.

The Cancer Atlas: Southern, Eastern, and South-Eastern Asia, https://canceratlas.cancer.org/the-burden/south-east-se-asia/, Accessed on May 17, 2021

What is Triple Negative Breast Cancer?, https://tnbcfoundation.org/what-is-tnbc, Accessed on May 17, 2021