Your Definitive Guide To The Types of Mastectomy 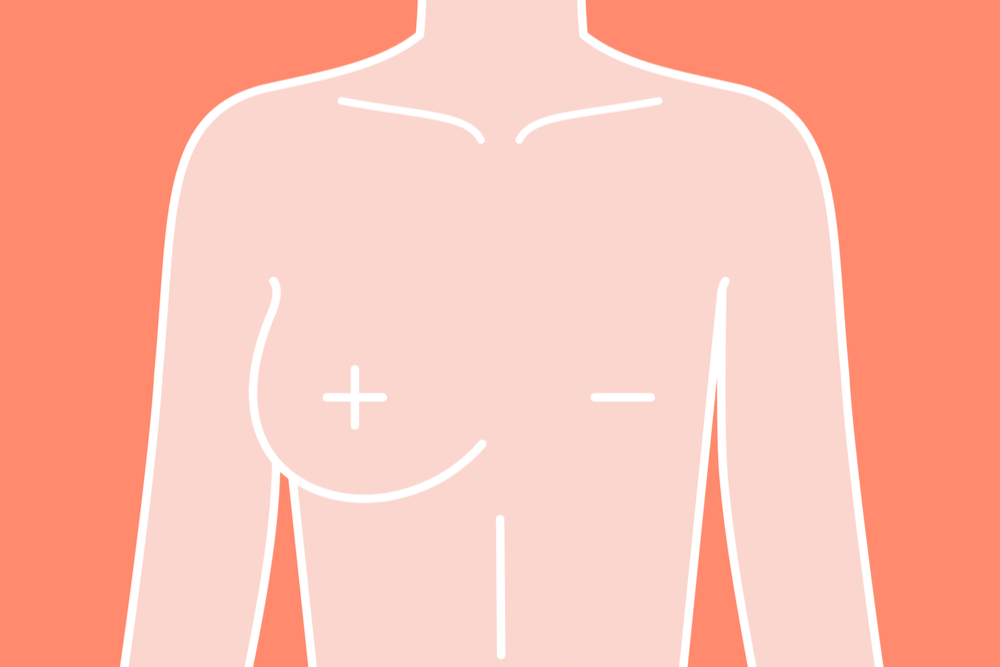 Among the treatment options for breast cancer is a mastectomy, or surgery to remove the breast. For a while, the standard type of mastectomy was the total removal of the breast. But current surgical advances have made the procedure less invasive. There are several types of mastectomy. The one that is best for you is dependent on many factors, and ultimately, what your oncologist recommends.

What is a mastectomy?

A mastectomy involves the removal of a part of, or the entire breast. This is done to eliminate or prevent the further spread of cancer cells.

The type of mastectomy that the doctor will recommend to you will be dependent on the following factors:

There are cases where women opt for a mastectomy because they have a high risk for breast cancer.

Who can have a mastectomy?

Those suffering breast cancer and those who do not have breast cancer but are at high risk for it are more likely to undergo a mastectomy.

Overall, you can have mastectomy if you have:

Thickening or Lumps in the Body: A Sign of Breast Cancer?

What are the types of mastectomy?

Surgical advances in recent years now allow women to undergo less invasive options to treat their breast cancer. These are the different types of mastectomy you should know when weighing your treatment options:

This type involves the removal of the breast, including the nipple, areola (colored ring around the nipple), and overlying skin. However, the lymph nodes and muscles under the breast are usually left in place.

This procedure is recommended to those whose cancer hasn’t yet spread beyond the breast, or as a preventative measure.

Also known as a lumpectomy, this is one of the less invasive options available. This involves only the removal of the tumor, along with a margin of its surrounding tissue. The entire procedure takes up only an hour or two, and recovery time is short, at around one month..

Unlike a simple mastectomy, this procedure removes the entire breast, including the lymph nodes, muscles under the breast, and overlying skin. This procedure is performed on those whose cancer cells have already spread through their chest muscles.

This type of mastectomy also removes the breast, including the nipple, areola, breast tissue, and most of the lymph nodes under the arm. The only difference is that while the lining of the chest muscle is removed, the muscle itself is left in place.

There is a higher chance that you will be recommended to undergo breast reconstruction afterwards so as not to leave a hollow in your chest. You will also most likely have to undergo radiation therapy after surgery.

This is a term used to refer to any type of mastectomy done on both breasts. This procedure is preferred as a preventative measure by those who have the BRCA gene mutation, or at high risk of getting breast cancer.

The following are newer treatment options, although further research is still needed to prove their effectiveness:

What happens during a mastectomy

Any type of mastectomy is done under general anesthesia. Prior to the surgery itself, your surgeon may draw markings on your breast to show where the incision will be made.

During the procedure, an incision is made around the nipple running across the width of the breast. It’s important to note that the incision is dependent on the type of mastectomy you’re getting.

All the breast tissue, including tissue between the ribs and collarbone, from the side of the body to the breastbone in the center, are removed.

If breast reconstruction is part of your surgical plan, that would be the next step.

If not, your surgeon will use surgical drains to remove excess fluid build-up in the tumor site. Afterwards, the incision will be sewn closed, and the wound dressed.

A typical mastectomy procedure usually takes up to two or three hours longer if reconstruction is performed during the same session.

Are there any risks?

Just like any surgical procedure, undergoing mastectomy has its own risks. Some of these include:

While most of these go away over time, you should go to your doctor in case you notice any fluid build-up or if the pain continues to worsen.

Tips to recover after a mastectomy

After surgery, you’ll have to stay in the hospital for at least three more days. You may have to stay longer if you also underwent breast reconstruction. After being discharged, follow these tips, so you can recover well at home:

In general, a mastectomy is not something to be afraid of. Surgical advances have brought forth less invasive options, including those that won’t require the entire removal of the breast. If you are currently weighing your treatment options, it is best to inform yourself about the different types of mastectomy, and always ask for your doctor’s advice on what is best for you.

The Different Types of Breast Cancer