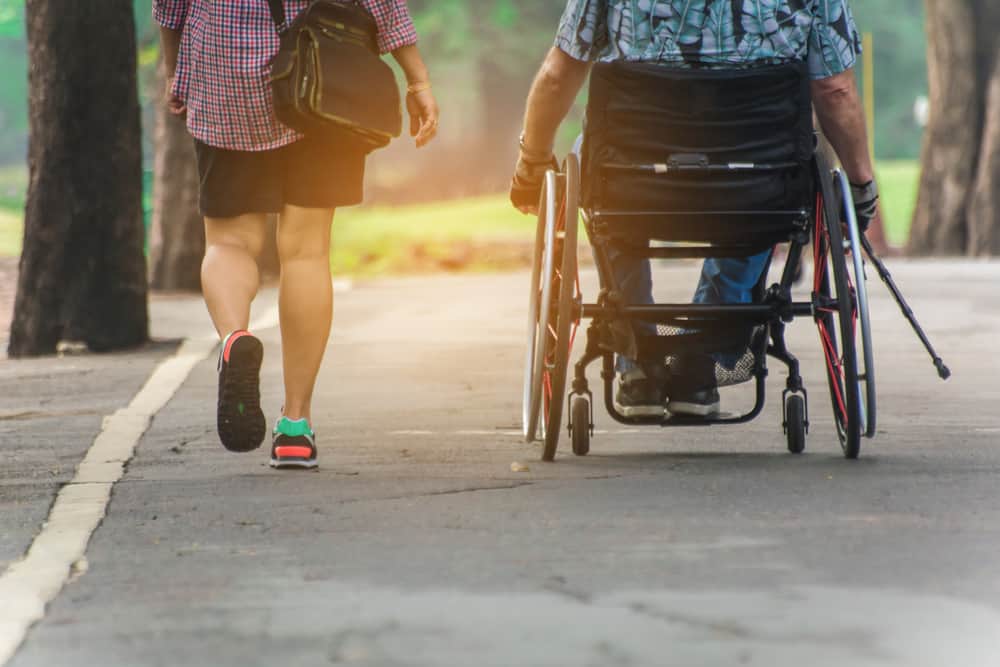 The nerves in our body are always at work. They send and receive signals (electrical impulses) to and from the brain to perform essential functions, including speech, movement, and sensation. For protection as well as quick and efficient transmission of electrical impulses, a layer made up of fatty and protein substances covers the nerves. We call this layer the myelin sheath.

Multiple sclerosis (MS) is an inflammatory condition affecting the central nervous system (brain and spinal cord). It is a “demyelinating” disorder in which the patient’s immune system mistakenly attacks the myelin sheaths of the brain and spine until portions of the nerve fiber no longer have myelin sheaths to protect them.

And since myelin sheaths also help in the quick and efficient transmission of electrical signals, people with MS sustain “communication problems” between the nerves. This results in symptoms like lack of coordination, tremors, blurry vision, and slurred speech.

MS is more common in women than men. And while it can happen to both younger and older people, most cases occur in patients between the ages of 20 and 40.

The exact cause of multiple sclerosis is still unknown. But scientists were able to identify some possible causes through extensive studies.

Medical experts consider MS an autoimmune disease, a condition where the patient’s immune system does not recognize its own tissues and mistakenly sees them as a foreign body.

As of now, researchers still do not know what sets the immune attacks in motion, but they have pointed out that you may have a slightly higher risk of developing MS if you’re already suffering from another autoimmune disease, like psoriasis, type 1 diabetes, or pernicious anemia.

According to experts, genes and heredity are also common multiple sclerosis causes.

Several studies noted that gene mutation might be responsible for the development of MS. Although MS is not a hereditary disease, meaning it’s not passed down from generation to generation, scientists understand that a patient may inherit the genetic risk.

Generally, the risk of getting MS is .10% to .13%. However, the risk increases to about 25% if you have an identical twin with multiple sclerosis. People with first-degree relatives with MS also have an increased risk of developing the autoimmune disease.

Likewise, patients who have other infectious diseases such as measles, chlamydia pneumonia, and human herpesvirus are invited to participate in studies to ascertain if such infections contribute to multiple sclerosis development.

Finally, the most common causes of multiple sclerosis also include the following environmental factors:

Smoking. Studies show that people who smoke have a higher risk of developing MS than non-smokers. Additionally, researchers have also associated smoking with more severe symptoms and faster disease progression.

Vitamin D deficiency. Low vitamin D levels in the blood is also an MS risk factor. This might also explain why multiple sclerosis is more common in countries which are far from the equator; since they receive less sunlight, which is a natural source of D vitamins.

The exact cause of MS is still unknown; but scientists have identified some possible causes, including immune system malfunction, genes, infections, and environmental factors.