Different Types of Seizures and How To Tell Them Apart 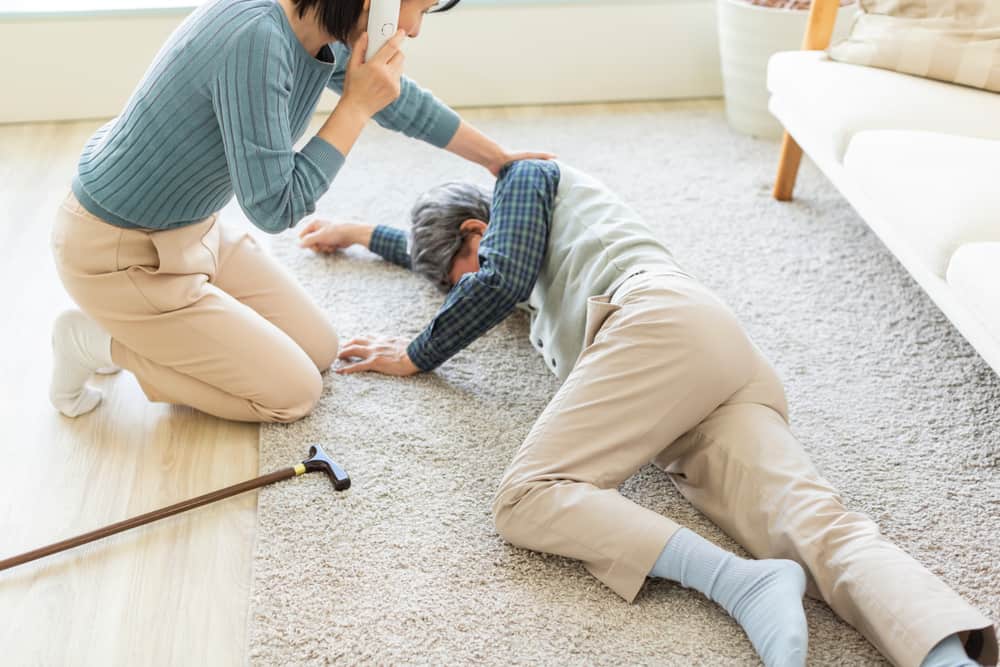 When we see a person trembling and fainting at the same time, we initially suspect an episodic seizure. But what many people do not know is that there are different types of seizures, each with its own symptoms.

A seizure occurs as a momentary abnormality in muscular tone or movements, be it in terms of stiffness, twitching, or limpness. It may also affect the behaviors, perceptions, or states of consciousness of a person. These may stem from uncontrolled electrical activity between brain cells or nerve cells.

Not all seizures are the same. For some, it might be a one-time event that occurs as a result of medicine intake. But others may have seizures more than once, such as recurrent seizures from epilepsy. Moreover, some seizures have quite dramatic symptoms while others remain subtle for the most part. Hence, it is important to know and understand the different types of seizures.

Seizures are classified into groups based on the following factors:

Generalized seizures and focal seizures are the two most common types of seizures.

This type of seizure affects both sides of the brain at the same time and occurs without warning.

Except in myoclonic seizures, the person will be unconscious for a short while and will have no memory of what happened when the seizure took place.

Some of the subtypes of this particular seizure are:

Seizures of this subtype start with the tonic phase with a loss of consciousness, falling, and stiffening of the entire body. This is the type of seizure often portrayed in movies and television when a person falls to the ground accompanied by muscle jerks or spasms. The person may give out a loud shout, which is frequently followed by repetitive body movements, or the clonic phase.

After an episode of a tonic-clonic seizure, a person may feel tired because of what happened. 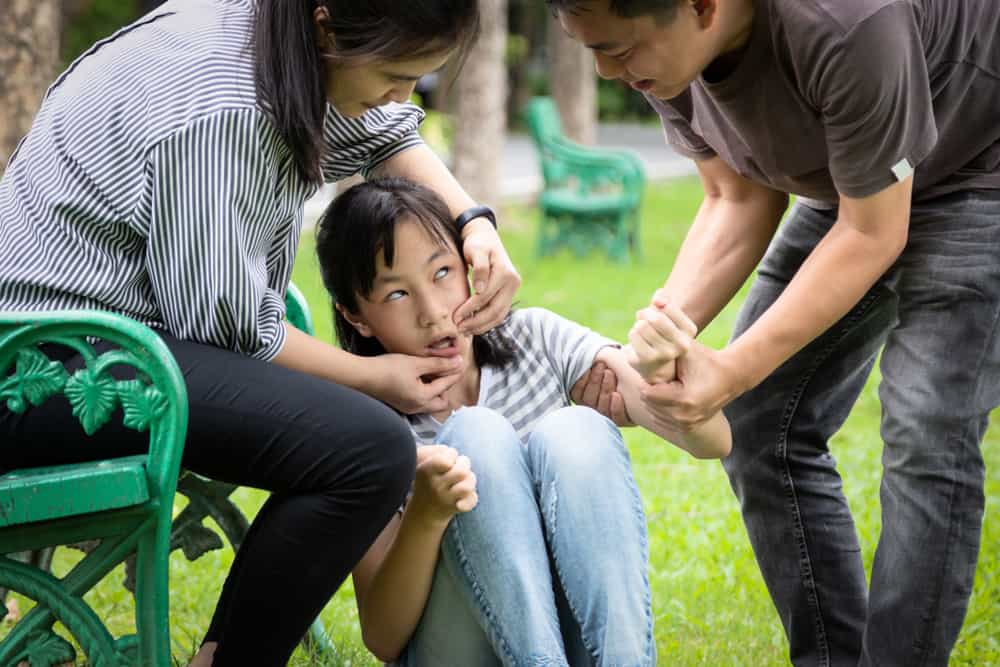 Absence seizures usually occur in childhood. In this type of seizure, a brief period of staring, sometimes with rapid eye blinking for less than 10 seconds, takes place. During this period, the person is unable to communicate or understand what another person tells them.

Unlike tonic-clonic seizures, this seizure does not result in falls. Once it is over, the person returns to their normal activities, unaware that they had a seizure.

Some refer to this as petit mal seizures.

Myoclonic seizures are jerky movements, or a series of jerks, that occur while a person is awake. It may involve a specific limb or even both sides of the body at the same time. These are most common in the morning, just after waking up.

People who get this type of seizure have the tendency to blame themselves for being clumsy in the morning when they are actually suffering seizures.

This type of seizure is characterized by irregular posture caused by rapid, short head drops or falls that frequently result in physical harm.

As the name implies, the onset of this kind of seizure focuses on one part of the brain. Thus, it is also often called a partial seizure.

This impacts only a small portion of the brain. Twitching or a change in sensation, such as a weird taste or smell, might occur as a result of these seizures.

This type of seizure makes a person confused or disoriented. As a result, the person will be unable to react to queries or directions for a few minutes.

Different types of seizures require different kinds of administration and treatment. That is why it is critical for the doctor to have an accurate seizure diagnosis in order to administer the most effective medication.

The reasons for focal and generalized onset seizures are frequently distinct, and correctly classifying seizure types can often aid in determining the source of the seizures.

Fainting and Shaking Due to Seizures: Why Does It Happen?