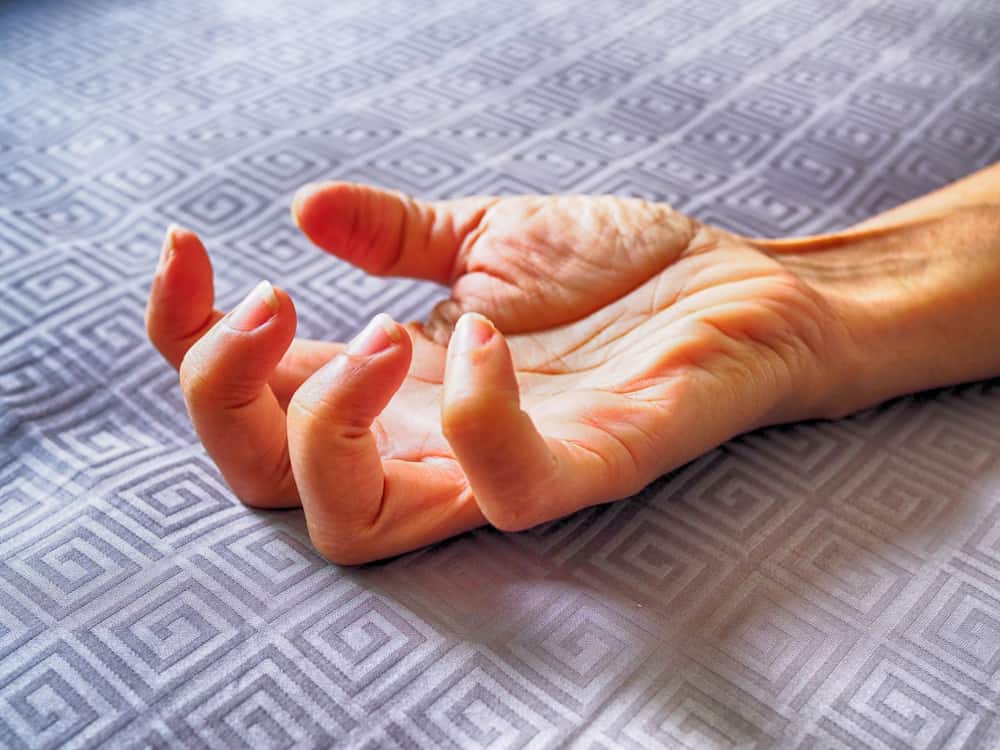 The fourth most common neurological condition in the world is epilepsy, which is also known as a seizure disorder.

In the world, over 50 million people have it and that makes it one of the more popular neurological conditions for both children and adults.

Epilepsy is caused by a malfunction in the central nervous system. The symptoms are mostly consistent for most people.

An abnormality in brain activity triggers seizures or unregulated physical body movements that can cause harm if unattended or unsupervised by other normal adults.

In most cases, there are too many electrical charges in the brain and this causes the abnormality.

There are several types of epilepsy.

Generalized seizures are the type that involves the entire brain, not just a single region. It can be further classified into its subtypes:

This typically happens to children and can involve loss of consciousness or smacking of the lips.

The atonic seizure happens when the patient loses control of his or her muscles and can also cause him or her to fall down.

The muscles become stiff in a tonic seizure. This can cause the patient to fall on the floor or the ground.

This is the most popular appearance of an epileptic seizure in the mainstream. It involves the repetitive movement of the arms, face, and neck.

This is a combination of muscle stiffening and movements of rhythm.

Focal epilepsy occurs when the seizures are focal or it only impacts a certain region or part of the brain.

Multiple seizures is the hallmark symptom for diagnosis of epilepsy. Not all seizures are created equally. Some involve leg and arm movements and some involve a form of stupor or staring blankly into space. Regardless, it can be a source of discomfort to have an altered state of consciousness during an epileptic seizure.

Symptoms include but are not limited to the following

However, not all seizures are diagnosed as epilepsy. There has to be two or more incidents that are not caused by other medical issues such as withdrawal symptoms or an extremely low blood sugar level. Diabetics, for example, will have seizures during fatal hypoglycemic attacks even without having an epilepsy in their central nervous system. It’s important to have a formal diagnosis from a neurologist so that proper treatment can be given.

An epileptic seizure that lasts for more than five minutes is a medical emergency. It also is required to have close monitoring if a epileptic patient has diabetes, is pregnant, or having a high fever during the seizure. Some unfortunately also need to seek medical attention when secondary injuries are incurred during episodes.

In cases that don’t need a trip to the emergency room, the Epilepsy Foundation also has a first aid primer for seizures for caregivers.

Some of the cases of epilepsy are genetic. If a family member has it, there is a possibility of transmitting it in the bloodline. But it’s not entirely genetic.

There are also environmental triggers and parts of the genes that make a person more likely to have seizures in the body from brain signals.

Babies with poor nutrition or environment during a mother’s pregnancy are at risk for epilepsy.

The same can also be said for people who have major head injuries, suffer from meningitis or AIDS, and those with certain brain conditions that tend to cause epilepsy.

Close monitoring is important but if it is ultimately well-managed, epilepsy need not be a hindrance for affected children or adults to lead happy and normal lives overall.

As such, much medical attention has been given to it although diagnosis has been traditionally difficult for it.

Anyone can equally be at risk of having epilepsy regardless of gender, socioeconomic status, or age.

Family history, head injuries, stroke, dementia and seizure symptoms in childhood can all be considered risk factors to epilepsy.

Some children have it as kids and then outgrow it; meanwhile, others have to maintain their condition for a lifetime.

A thorough neurologic exam is the first step to diagnosis, and routine blood tests might be carried out. Additional tests can also include electroencephalogram (EEG) or magnetic resonance imaging (MRI) technology.

The two common modes of treatment include anti-seizure medication.

With more than 20 available medicines, experts say 70% of people with newly diagnosed epilepsy can now be successfully treated. These drugs work by decreasing brain activity. However, some of these medications have side effects like dizziness, loss of bone density, rashes, and memory problems.

For this reason, doctors usually find modes that outweigh the risks and have superior benefits to the patient.

Adverse medication reactions include suicidal tendencies and depression, too, and may need a reconsideration or recalibration of medication dosage by a medical expert.

Surgery is recommended only when medications are not enough and the cause of the seizure is localized in a well-defined region in the brain.

The power of technology and new research is also making strides in this vast field of treatment and diagnosis for epilepsy.

Some cutting edge laboratories now even have the potential of predicting the occurrence of seizures by closely studying brain activity.

Minimizing risk, getting valuable information from a medical expert, and being open to new and cutting edge resources are just some of the ways to make the most out of life even with a diagnosis of epilepsy.

Seizures and Epilepsy: An Overview for Neuroscientists, https://www.ncbi.nlm.nih.gov/pmc/articles/PMC4448698/, Accessed May 19, 2021

10 Signs of Stroke That You Need to Know