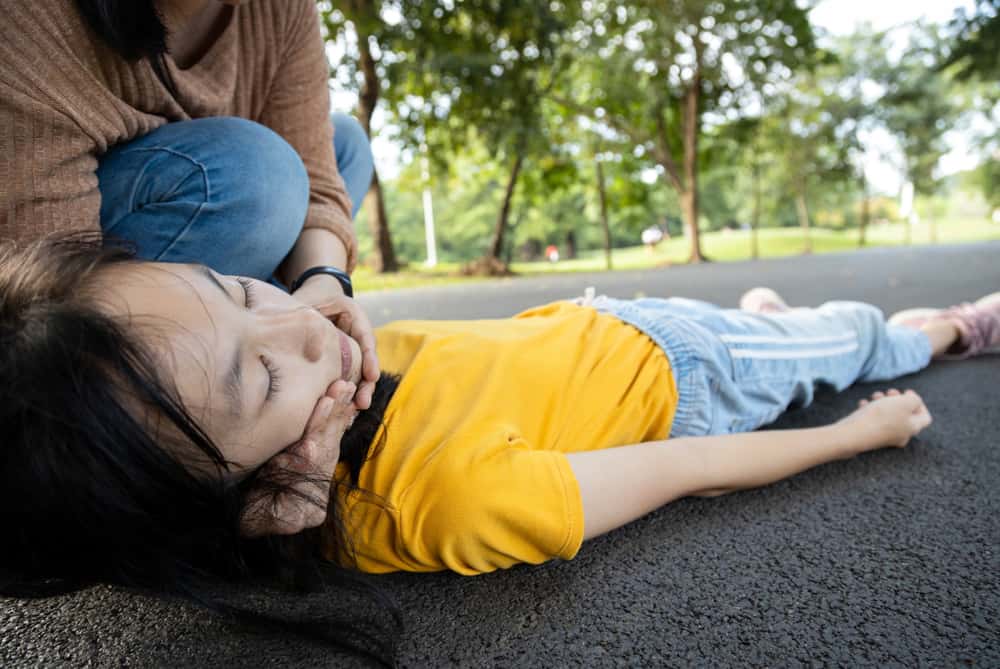 A seizure episode can be experienced by anyone, anywhere, at any time. Witnessing such an event can make someone feel frightened and desperate. However, being aware of what epilepsy is, its warning signs, and being knowledgeable about epilepsy first aid tips at home can help you assist someone who’s having an episode.

Epilepsy is a neurological disorder that occurs when there is an abnormality in brain activity, which causes recurrent epileptic seizures. A seizure episode can be hard to identify since these episodes may vary depending on their type.

Some cases of seizures can result in injuries such as scrapes, wounds, or even broken bone. A person suffering from seizures may lose consciousness and fall.

Anyone can experience seizures regardless of their gender, age, and race. However, the risks of having epilepsy are greater in younger children, older adults, and men.

Having one seizure episode does not mean a person has epilepsy. A person can be diagnosed with epilepsy if there has been a series of unprovoked seizures.

Unprovoked seizures are those that occur without identifiable cause. They can happen spontaneously and are expected to recur if treatment is not given.

Epilepsy can be diagnosed using tests that detect brain abnormalities like an electroencephalogram (EEG). Commonly, people call someone with epilepsy “epileptic.” However, the correct term when referring to them is “person with epilepsy.”

For some, the cause of epilepsy results from past brain trauma or injury. Unfortunately, for most cases of epilepsy, the cause is still unknown.

Here are some of the known factors that cause epilepsy:

The following are the common seizure triggers you need to be aware of:

Different types of seizures require a specific type of first aid. You can practice these epilepsy first aid tips at home, so you can offer help when someone is experiencing such a condition.

A tonic-clonic seizure occurs when a person is experiencing the stiffening of certain body parts, shaking, or has lost consciousness.

In this particular case, a person experiences changes in senses and motion, or lack of mental functioning.

Call for emergency if:

Living with epilepsy can be overwhelming, frightening, and stressful since unpredictable seizure episodes can happen at any time. However, it is advantageous to learn about epilepsy first aid tips at home.

Knowing first aid will not only help you relieve the stress of someone having an episode, but it can also save lives. Keep in mind though that calling for professional/ medical help is still the best way to ensure the safety of a person with epilepsy.

Causes and Treatments for Loss of Balance