What Are the Types of Vascular Headaches? 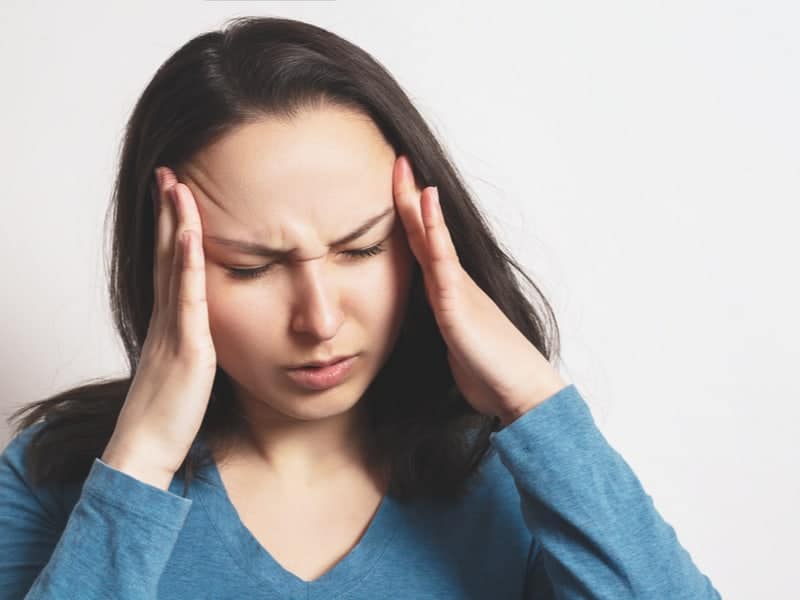 Previously, when doctors identify that the headache primarily happens due to changes in blood vessels, they refer to the headache as vascular headache. Nowadays, though, we no longer use the term. This article focuses on vascular headaches, their types, and how they are different when it comes to causes, location, characteristics, and interventions.

A vascular headache occurs mainly due to changes, like distension, dilatation, or swelling of the blood vessels of the tissues surrounding the head. However, it is now an outdated term, and the International Headache Society no longer uses it.

Now, vascular headaches can be categorized according to the following:

Why Having Further Classifications Is Beneficial

The classifications or types of vascular headaches give patients and doctors an idea of what exactly they are dealing with. You see, different headache types have different causes, characteristics, and, of course, remedies or interventions.

Below is the overview of the different types of vascular headaches:

As for characteristics, migraines can last for a whole day, with the severity of pain only fluctuating, but not going away entirely. Left untreated, some migraine attacks even last for days. It may also come with nausea and vomiting.

Location varies, too. It can happen behind the eye, on the side of the head, at the front, back, or the entire head.

Another interesting thing about migraines is they may happen with an aura — a visual symptom, like flashing lights, before or during the attack.

Finally, when a person has a migraine headache, they usually feel better when resting with the lights off. Also, some over-the-counter NSAIDs, such as naproxen or ibuprofen, can ease migraine pain.

A cluster headache is a type of vascular headache that may also have triggers, such as alcohol consumption and strong smells. However, they are also believed to be associated with the part of the brain called the hypothalamus.

Cluster headaches typically affect one side of the head, commonly around the eye or at the temple.

As for remedies, cluster headaches don’t usually respond to NSAIDs. But other medications, such as melatonin, magnesium, or riboflavin, might help. Still, experts say a patient may only feel the difference after months of supplementation, and even then, it may not be enough to curb the pain.

Finally, on our list of vascular headache types, we have secondary headaches, which happen due to an underlying condition.

You see, some conditions may also affect the blood vessels and trigger pain. Examples include influenza, tonsillitis, or pneumonia. In these cases, taking care of the “original” problem helps soothe the pain.

A vascular headache occurs when changes in the blood vessels of tissues surrounding the head trigger pain. One clear sign that you have a vascular headache is when you feel a throbbing or pulsating pain that worsens with exertion.
However, vascular headache is already an outdated term. Instead, we now have migraine headaches, cluster headaches, and some types of secondary headaches.
With these classifications, you’ll have a better idea of the cause, characteristics, and of course interventions and home remedies.

Headache and Fever: Why They Happen

Ibuprofen for Headache: Is It Really the Best Choice?