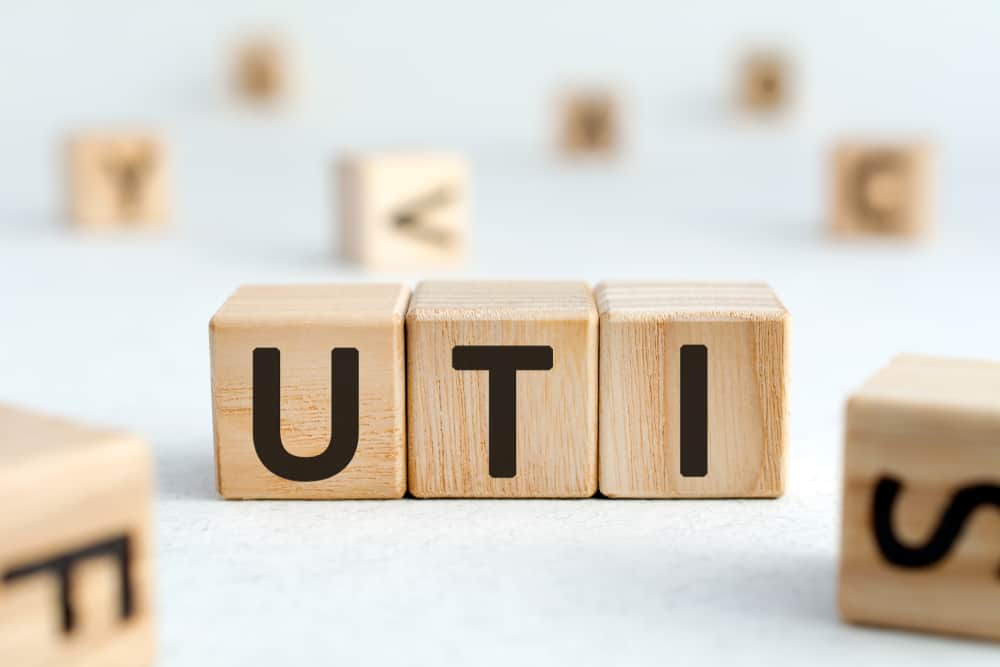 Our urinary system is responsible for the production, storage, and elimination of fluid waste that is made by the kidneys. However, the functionality of your urinary system can be put at risk if you suffer from Urinary tract infection (UTI). But what are the common causes of UTI?

UTI is an infection that can take place in any part of your urinary system but is more common in the lower urinary tract (bladder and urethra). This condition most likely happens in women and can become severe if not treated immediately.

What are the Symptoms of UTI?

If you have UTI, then you might be experiencing the following symptoms:

What are the Common Causes of UTI?

UTI happens when bacteria enters the urinary tract through the urethra and breeds in the bladder. If the urinary system fails to eliminate these bacteria, then they will continue to multiply, which results in infection.

What are the common causes of UTI? Here’s what you need to know:

All women are more at risk of UTI than men since a woman’s urethra is shorter, which makes it an easier entrance for bacteria. But women who are pregnant are more prone to UTI than others.

Pregnancy causes UTI as there are changes in a woman’s body that makes them more vulnerable to bacterial infections. UTI happens when a pregnant woman’s uterus grows, which puts more pressure on the bladder and urinary tract. This pressure makes it difficult for them to void properly, which means the bacteria in their bladder can’t be eliminated completely.

There are different factors on how sexual intercourse can cause UTI. First, thrusting while having sex can introduce more bacteria up the urethra and into the bladder.

Second, sexually transmitted diseases like chlamydia and gonorrhea can trigger UTI. You can get STDs from having multiple sexual partners and by not practicing good after-sex hygiene.

Men older than 50 are more vulnerable to prostate problems as well as UTI. Prostate problems like prostate gland enlargement can block the flow of urine coming from the bladder. When this happens, bacteria gets stuck in the bladder and continues to multiply, which results in UTI.

People with diabetes have weak immune systems that leave them unprotected from infections and other diseases. Diabetes can cause UTI due to high glucose levels and nerve problems.

Diabetics who suffer from nerve damage can find it difficult to urinate normally. This results in the retention of large amounts of urine in their bladder, which can set off UTI.

Stool build-up in the rectum and colon can press on the bladder and urinary tract, making it difficult for someone to empty their bladder completely. When urine is left in the bladder for too long, bacteria will grow and cause infection.

Menopause can cause UTI since hormonal changes can alter the balance of bacteria in a woman’s vagina. In addition, there are changes in their reproductive organs like the urethra, which makes it more susceptible to UTI.

Old age can cause UTI since older people are more vulnerable to infections due to poor immunity. They can easily develop UTI as they may have difficulty reaching the restroom and emptying their bladder.

Those people who are in the hospital, bedridden, or are incapable of visiting the restroom by themselves use urinary catheters to collect urine. However, a urinary catheter is also an easy access point for bacteria to travel up the urinary tract.

A urinary catheter can also gather bacteria before it is inserted, or it can accumulate bacteria during its time in the bladder.

How to prevent UTI?

To prevent UTI, you need to:

UTI is a common problem that anyone can experience. Knowing what are the common causes of UTI can help you prevent it from occurring.

Schedule a visit to your doctor as soon as you feel symptoms of UTI. Doing this will decrease the chances of the UTI developing into something more severe. Remember to take your medications and do all preventive measures that can help get rid of your UTI as quickly as possible.

Chronic Gallbladder Disease: All You Need to Know