Chronic Gallbladder Disease: All You Need to Know 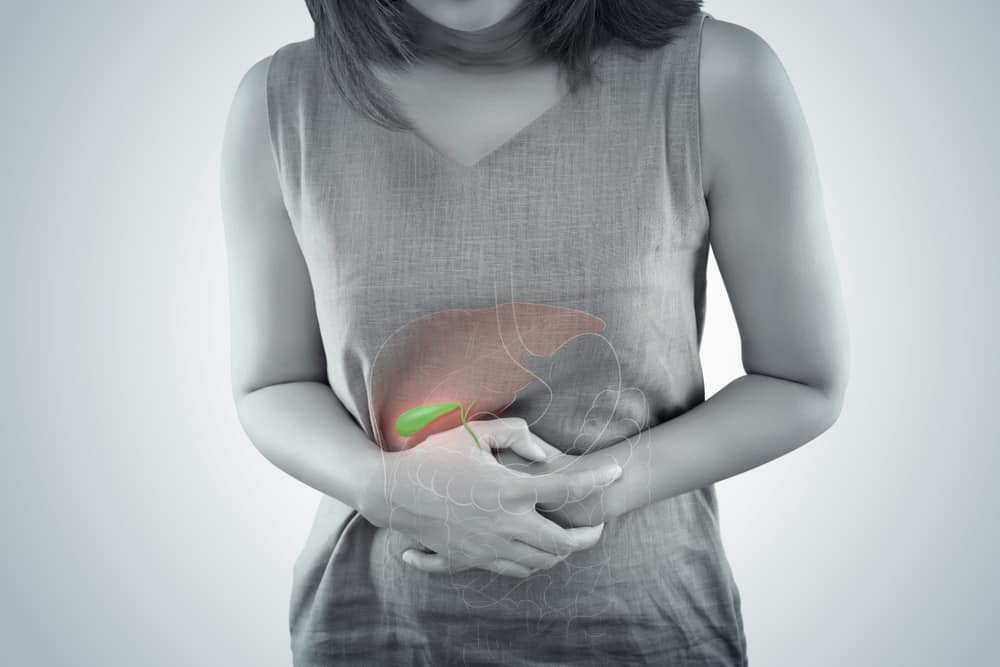 What is Gallbladder Disease?

Your gallbladder plays an important role when it comes to digestion. It’s primary function is to store bile produced by the liver that aids with breaking down fatty food in the small intestine. If the gallbladder gets affected by illnesses such as chronic gallbladder disease, it can cause problems with digestion.

Here are some other illnesses that affect the gallbladder:

Cholecystitis refers to an inflammation of the gallbladder. It’s the most common type of gallbladder disease, and it happens when gallstones block the ducts going to the small intestine. If this happens repeatedly, then it can be considered as chronic gallbladder disease.

Cholangitis is another type of inflammation in the common bile duct. It’s primarily caused by gallstones, but it can also be caused by bacterial infections.

This is a relatively rare condition, and it can be hard to diagnose since the symptoms can be similar to other problems in the gallbladder.

This disease is usually found in patients with severe illness. Acalculous gallbladder disease is essentially injury to the gallbladder wall, making the organ unable to work correctly when there are no gallstones present.

Gallbladder Stones: Everything You Need to Know

This results from lack of blood flow to the gallbladder. This can be a symptom of acute cholecystitis

Abscesses happen when the gallbladder becomes inflamed with pus. Just like gangrene, this can also be a symptom of acute cholecystitis.

When should I see my doctor about chronic gallbladder disease?

For the most part, gallbladder disease is caused by gallstones. Gallstones are deposits of digestive fluid or bile that form in your gallbladder. These can be very small, like a grain of rice, or as large as a ping pong ball. It’s also possible for a person to develop multiple gallstones.

These form when your bile contains too much cholesterol that can crystallize and turn into gallstones. A pigment called bilirubin, which is produced when your body breaks down red blood cells, is also a possible cause of gallstones. And if the gallbladder does not empty correctly, then the bile inside can get concentrated and form stones.

The problem arises when these gallstones block the bile ducts, or the ducts where bile from your gallbladder flows into the small intestine. This can cause a lot of pain and inflammation since the ducts get blocked.

The Signs and Symptoms of Gallbladder Stones

What are the risk factors for gallbladder disease?

Here are some of the risk factors for gallbladder disease:

All of these things can increase a person’s risk of developing gallstones.

Surprisingly, gallstones do not show up in X-rays. However, they can be detected through an ultrasound. A CT scan can also be used in order to detect the presence of gallstones in your gallbladder.

In some cases, blood tests might be required to see if there are additional problems with your liver or pancreas.

Treatment for gallbladder disease depends on how severe the symptoms are. For the most part, gallstones do not usually manifest any symptoms if they are still small. This is because small gallstones usually just pass through the body without much trouble, so there is no blockage of the bile ducts.

However, bigger gallstones can cause a blockage, and it can be painful and cause inflammation in your gallbladder. Sometimes, the pain suddenly goes away if the stones are moved so they don’t block the ducts. But this just means that the pain can occur in the future, so getting it treated should be a top priority.

Interestingly enough, the gallbladder isn’t required for our survival. In fact, if you have chronic gallbladder disease, what usually happens is that your doctor might opt to take out your gallbladder in an operation called a cholecystectomy to make sure the problem does not happen again.

Other forms of treatment for gallstones are available

There are certain types of medicines that you can take that can help break up gallstones and avoid surgery, but these are usually prescribed if surgery is not possible.

Shockwave therapy can also be used to break up big gallstones so that they can pass easily. Certain chemicals injected into the gallbladder can also dissolve gallstones.

Here are some ways to prevent gallstones and chronic gallbladder disease:

Despite being able to survive without a gallbladder, it is always a good idea to take care of your body. Chronic gallbladder disease can be very painful, and can even lead to more serious illness if left untreated.

So be sure to take note of any peculiar symptoms, and do not hesitate to talk to your doctor if you think that you might have a problem in your gallbladder.