Is Coffee Bad for Kidney Health? 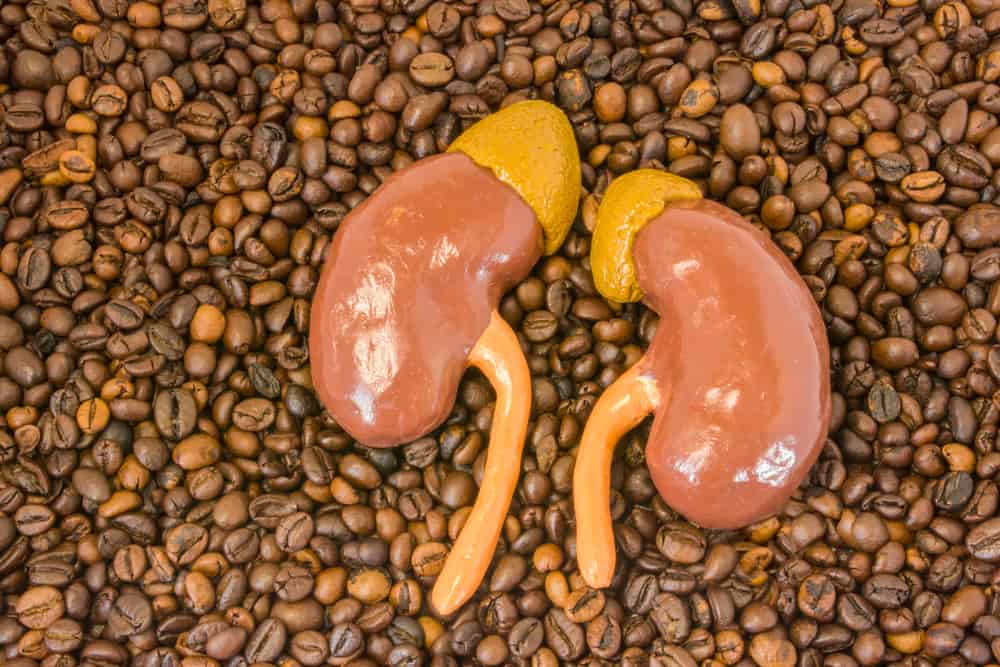 Caffeine is a natural drug found in many plants, but many companies can also produce it artificially. Science considers caffeine as a drug because it tends to stimulate the nervous system and stresses the kidney. This drug is used for different beverages, food, and supplements.

The caffeine included in every beverage varies depending on the plant that produces it. Some of the beverages include coffee, tea, soda, cocoa, and energy drinks. However, coffee is the most popular among the others. Since caffeine is considered a drug, is coffee bad for kidney health?

Is Coffee Bad for Kidney Health? 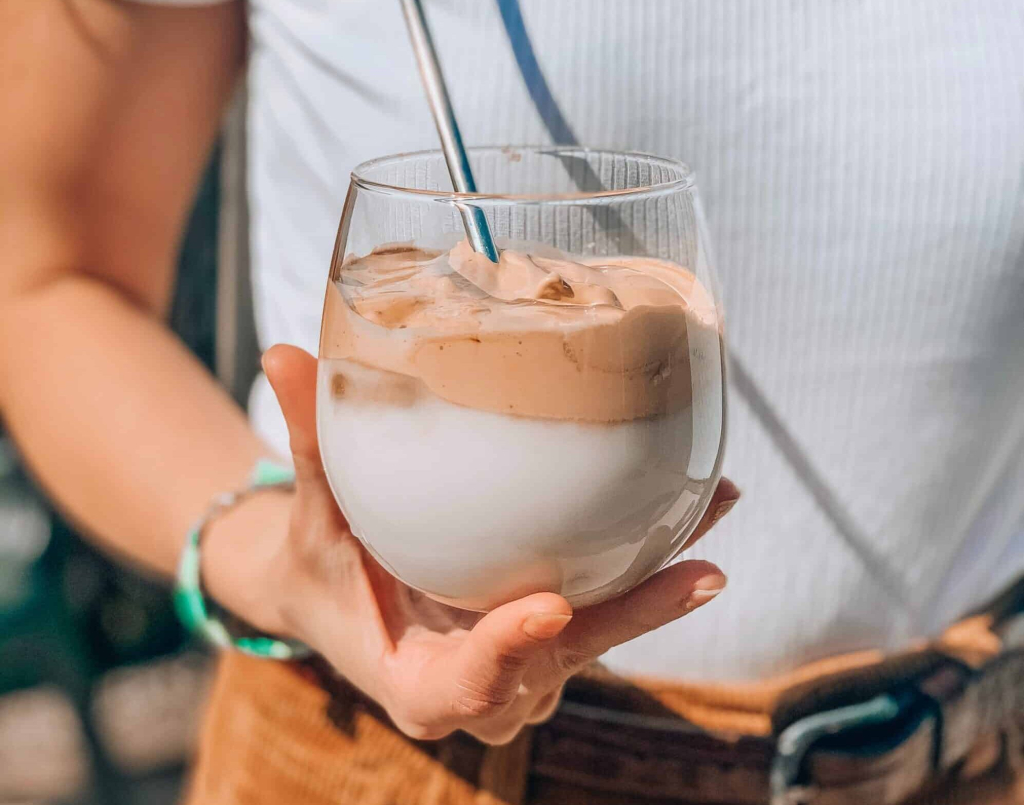 Coffee is one of the most common caffeinated beverages worldwide. Due to its prevalence, drinking coffee has become a daily habit of many people, regardless of age and gender. However, a lot of study debates appear simultaneously as the popularity of coffee arises. These studies talk about the good and bad effects of coffee on general health, including kidney health.

Most of the studies conclude that consumption of coffee is not risky for kidney health if it does not exceed 400 mg worth of caffeine (roughly 4 cups). The results of one study determined that an additional cup of coffee per day protected against chronic kidney disease and improved kidney function. Other studies also conclude that coffee decreases the risk of developing end-stage kidney disease (ESKD) and albuminuria, a sign of kidney disease where protein releases into the urine.

Coffee may not be harmful, but the additives can increase the risk of harming the kidneys. The most common additives are milk and creamers. Creamers generally contain high amounts of potassium and phosphorus, which may need to be limited for patients with chronic kidney disease.

Caffeine beverages have their limitations to offer benefits to kidney health. These beverages include coffee, tea, soda, chocolate, and energy drinks. Too much consumption of caffeine can also lead to other kidney-related problems. Some of these are the following:

Moderate consumption of caffeine is considered safe and beneficial. However, many people tend to have excessive consumption that may lead to these problems.

Caffeine is an addictive substance that can be found in many foods and beverages. One of these beverages includes coffee. However, is coffee bad for your kidney health? There is evidence that coffee is actually beneficial to kidney health. However, overconsumption of caffeine can lead to dehydration, incontinence, and increase the risk of UTIs. Therefore, limit yourself to drinking 2 to 4 cups of coffee per day. For more information about kidney and urinary tract health, consult your healthcare provider.

Coffee and Kidney Disease: Is it Safe?

Effect of Coffee Consumption on Renal Outcome: A Systematic Review and Meta-Analysis of Clinical Studies

Be aware of kidney-damaging foods

How does caffeine affect blood pressure?

What is high potassium, or hyperkalemia?

Eating Your Way To A Healthier Bladder And Bowel

5 Tips to Cleanse Your Kidneys

Kidney Care Supplements: Are These Effective and Safe?