What is the Purpose of the Hymen?: Myths About the Hymen, Dispelled 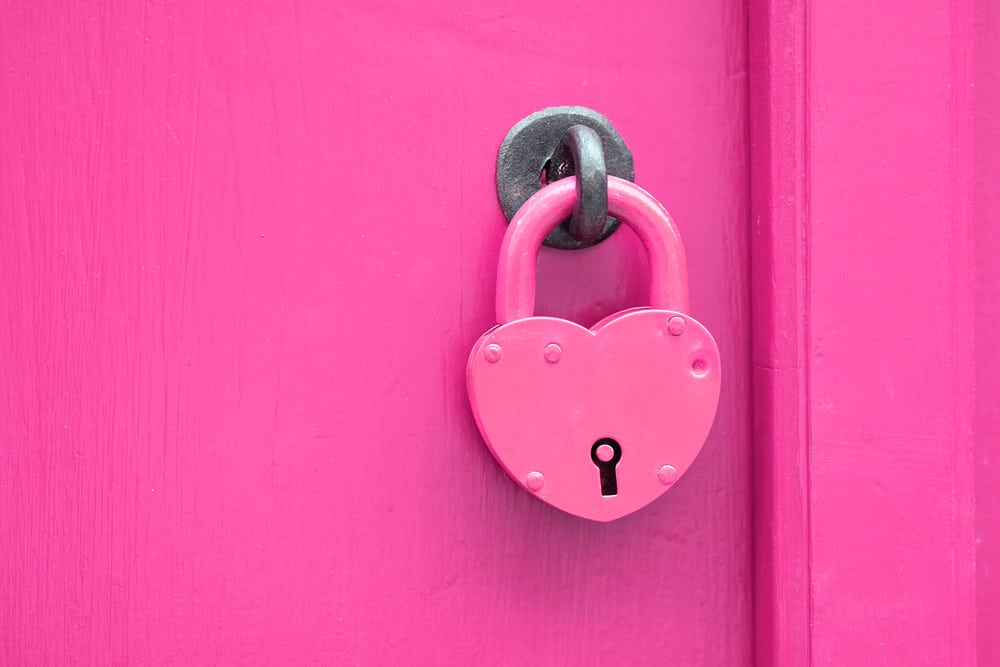 What is the purpose of the hymen? Many people think that the presence of a hymen is “proof of a woman’s virginity” and if the hymen is already broken, then it means that the woman has had sexual intercourse. But what exactly is the hymen for and is it true that only sexual intercourse can “break” it? In this article, we distinguish the facts and myths about the hymen.

What is a Vaginal PH Balance Test?

Myth 1: It Serves to Protect the Vagina

According to reports, the hymen is “remnant tissue” from the time when the vagina was still developing. Scientists believe that its purpose is to protect the vagina in the embryonic stage from “external sources of infection” such as germs and dirt.

But for a grown woman, the hymen actually does not serve any physiological or medical purpose. It is just a “vestige” or leftover tissue from vaginal development.

The idea that the purpose of the hymen is for the “preservation of a woman’s virginity” probably stems from the misconception that it is a membrane that completely covers the vaginal opening.

Instead of thinking that the hymen is a film or sheet that covers the vaginal orifice, visualize it as a donut or half-moon-shaped membrane that surrounds it. The hymen usually partially covers the opening and rarely does it block the vagina.

A hymen that completely covers the vagina (imperforate hymen) is problematic. This is because it interferes with menstruation and results in difficulty in urinating. Also, an imperforate hymen usually needs surgery to be corrected.

Myth 3: Women Have an “Intact” Hymen

The idea that there is such a thing as an “intact” hymen is a huge misconception.

Every woman is different, and therefore, it is normal for the hymen to vary in size, shape, and appearance. For instance, while it is common for the hymen to have a half-moon shape, some hymen look like a donut, some have fringes, while others have several holes or lobes.

In other words, there is no “intact” hymen because it is not the same for everyone. In addition, some women don’t have a hymen at all!

Myth 4: You’ll Hurt and Bleed When the Hymen is “Broken”

On the issue of bleeding, let us remember that the hymen is just remnant tissue. This means that it has relatively few blood vessels. So while you can bleed from hymen tearing or trauma, it does not necessarily happen to everyone.

Myth 5: The Hymen “Disappears” After the First Sexual Intercourse

The hymen does not disappear after the first sexual intercourse; in fact, it doesn’t even “break” in most instances. Perhaps the better, more appropriate term is it “changes.”

To explain how the hymen changes, let us go back to the idea that it is leftover tissue. In newborns, the hymen is thick and pronounced, but as the years pass, it becomes thinner.

What it means is that the hymen does not break or disappear in one event. In fact, it could stretch, become torn, or thinned out depending on what a woman experiences.

Myth 6: The Presence of a Hymen Means that a Woman Hasn’t Had Sexual Intercourse Yet

At this point, we have already dispelled several myths about the hymen. It is clear now that there is no such thing as an “intact” hymen and that it does not break or disappear due to one event. We have also established that the hymen may or may not bleed when it experiences tearing or trauma.

But perhaps, the most important assumption that needs to be clarified is the idea that the presence of a hymen indicates that the woman still hasn’t engaged in penetrative sex.

Remember, hymens are different from one woman to another. Some may bleed, some won’t. Others will feel pain, others don’t. And it is normal. In other words, you cannot use the presence of the hymen as a “reliable test for sexual activity.” Likewise, you also cannot use it to determine if sexual abuse has occurred.

As explained earlier, the hymen stretches, thins out, or tears over time. But sexual intercourse is not the only activity that changes it.

Experts explain that the following can also result in hymen changes:

After discussing the purpose of the hymen and the different myths that surround it, let us now have a little clarification about virginity. Most people pertain to someone who has never had sex as a virgin. But most experts say that it’s not as simple as it sounds.

This is because the idea of “sex” and “losing one’s virginity” means different things to different people. For instance, a lot of people accept that they have lost their virginity once they have penetrative “penis-in-the-vagina” sex. However, there are also individuals who no longer consider themselves virgins because they engage in other forms of intimacy such as oral sex. This subjectivity further seals the inaccuracy of using the hymen as an indication of “virginity.”

Remember, each woman is different, so it follows that hymens are different, too.

1 Kiss Burns How Many Calories?