What is the Difference Between a Transsexual and a Transgender Person? 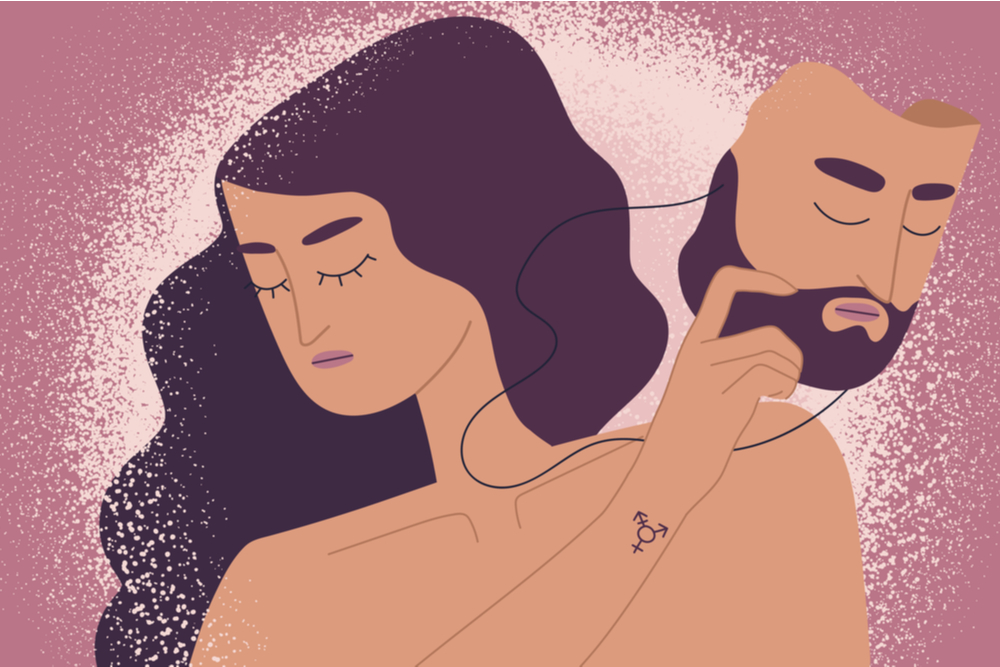 The world has started to become more accepting of the LGBTQ+ community now. Unlike before, we now give them the respect that they deserve and no longer discriminate against their identity. However, although we are slowly erasing homophobia, some people might still confuse the terms to describe one’s gender and sexuality, most especially with the terms transgender and transsexual.

We should always be careful with how we identify others, particularly with these two terms, because of the negative stigma that might come along with that term. That is why it is important to know what is the difference between a transsexual and a transgender person, what do these two gender terms mean, and when can we properly use them.

What Does Transgender Mean?

Before knowing what’s the difference between a transsexual and a transgender person, we should first discuss what each term means. Transgender or trans’ definition may differ from people to people.

It is most commonly used, however, as an umbrella term referring to people who have a different gender identity than the sex they were born as. For example, a biological man who identifies as a woman is called a transgender woman, while a woman who identifies as a man is a transgender man. Despite common misconception, crossdressing (wearing clothing or makeup of the opposite gender) is not the same as being transgender. Crossdressing falls under the concept of gender expression, which is how someone carries and shows their femininity, masculinity, or neutrality.

With gender placed on a spectrum, there are not only men and women and transmen and transwomen. Another gender identity under transgender is called nonbinary or “enby”. Nonbinary individuals consider themselves to be outside this spectrum, not being defined as solely a man or woman. Some may label themselves as agender (no gender), bigender (both genders), or genderfluid (shifting between genders).

Many transgender people, early in their childhood, feel that their sense of self does not align with what they are identified with at birth. This often triggers gender dysphoria or severe distress in their sexual identity. That is why it is important for them to grow in an environment that is accepting of who they are, no matter what gender they might identify themselves with.

What Does Transsexual Mean?

Although transsexual technically means someone who identifies themselves with a different sex than what they are biologically identified with, similar to transgender, it should not be used as an umbrella term for all transgender people, as it does not reflect/represent everyone under the trans community.

The term transsexual is more commonly used by people who underwent medical surgery or hormonal therapy to fully transition into the gender that they identify with. However, the term transsexual is still problematic for many. Some opt to use a phrase like “gender affirming procedures”. In any case, asking the person permission regarding the use of the word and preferred pronouns is the most respectful option.

What is the Difference Between a Transsexual and a Transgender Person?

Major differences can be found in the root words sex and gender. Sex refers to being male or female, generally based on the genitals a child is born with. On the other hand, gender refers to social constructs or social expectations of each sex. Examples of this include boys wearing blue and playing sports while girls wear pink and use makeup.

Expanding upon these words, a transsexual person is someone who changes their sex, either through surgery, hormonal therapies, or other means. But not all transsexual people do these procedures to “prove” their identity. Transgender is the term that encompasses transsexuals along with the various gender identities, including nonbinary individuals. Essentially, transgender refers to all people that do not conform to their “assigned” biological sex at birth.

Knowing more about gender identities and everything that come in between like what’s the difference between a transsexual and a transgender person is just one of the many steps that we can do to educate ourselves and to know the LGBTQ+ community better. The more we know about them, the more we can understand what they are going through.
If you are questioning your gender and sexuality, feel free to open up to supportive friends and family members. For help coping with difficult emotions or traumatic events, there are a number of hotlines and psychologists available.