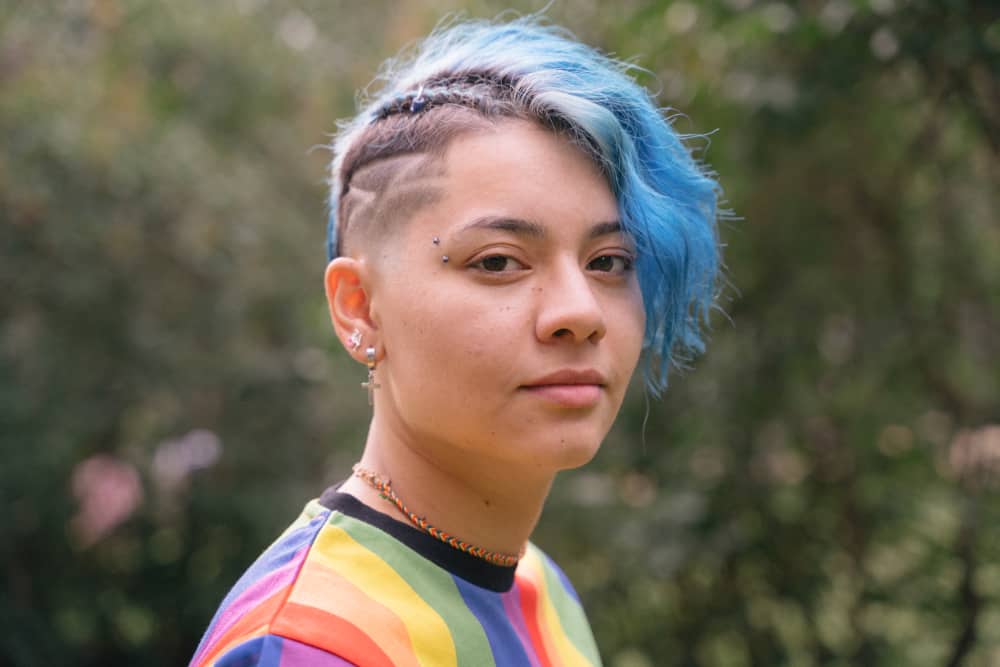 hA lot of people confuse the meanings of gender and sexuality. Before, the traditional understanding only took into account being male and female. However, there are those who do not exclusively identify themselves as either male or female. They are those who are part of the LGBTQ+ community. To be able to understand the concept of gender and sexuality better, we’ll discuss the definitions of sexuality and gender, as well as the difference between sexuality vs gender.

Gender is the term that most people get confused with. When we say gender, the first thing that comes to our mind is whether we are a male or female, or even an intersex, a condition where a person both have male and female genitalia. But the scope of the term gender is actually wider than that.

According to the World Health Organization (WHO), gender is defined as the characteristics of a person that are largely socially created. That means it is not just about what identity or genital that you were born with, it is about what you identify yourself as.

Gender can be divided into one’s gender identity and gender expression.

What is gender identity

Gender identity is basically who you identify yourself to be. It reflects your sense of self and who you see yourself as in society gender-wise. You can be born biologically female, but feel like you are a male, and vice versa. You can also not strictly identify yourself as just either a male or female, also known as being nonbinary (e.g. bisexual, pansexual). It is even possible to not belong to any gender at all if you feel that that is who you are. The spectrum goes on. 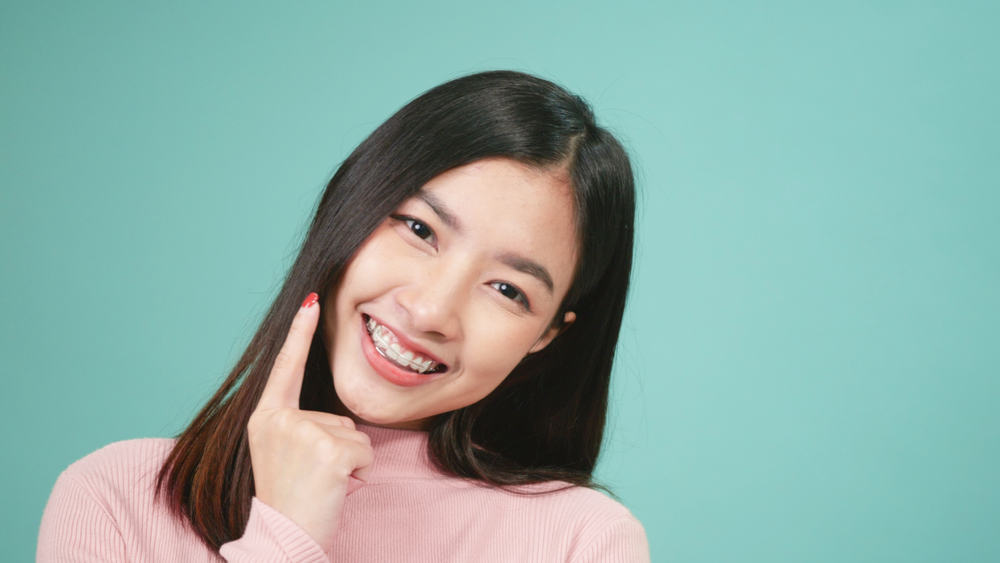 What is gender expression

Gender expression, on the other hand, is how you express yourself to other people. This might include body features, fashion, and mannerisms. Your gender identity and biological sex does not mean that much to your gender expression. You can identify yourself as a straight male but still act feminine and wear feminine clothes. The same goes for other gender identities.

In the discussion about sexuality vs gender, many people think that these two are just the same thing. However, sexuality defines as your attraction to someone. This can either be physical attraction or emotional attraction.

There are many reasons as to how we become attracted to other people, such as physical features, personalities, gender identities, gender expressions, and even their intelligence level.

Most of the time, it is our gender identities that dictate who we get attracted to. This is not the case always though. It is also possible for one to be asexual, which means that they are not attracted to anyone.

Even after explaining each concept, it might still come as confusing to most people. So let us try to summarize it. Sex is one’s biological identity. It can be either male, female, or intersex (there is also a more comprehensive spectrum). Gender is how we see ourselves, our sense of identity, in relation to how we feel and our society. This can be shown through our gender identity and gender expression.

Sexuality, on the other hand, is our physical and emotional attraction to other people. It is usually influenced by our gender identity, but not always. That is why sexuality is also oftentimes called attraction.

It is easy to mix up the meanings of each term. But it is important to remember that all of these three are different concepts on their own. They work together and overlap with each other to form our sense of self and identity.

Gender and sexuality are not the same and it is important for us to know this to be able to understand one another fully, especially those who are part of the LGBTQ+ community. Everyone deserves respect, no matter how complicated we think their identity is.

That is why having these constant discussions with one another about sexuality vs gender, understanding the different gender identities, and creating a safe place to talk about these topics is very important in changing the way how we look at other people.

If you are someone who is struggling with any type of gender discrimination, gender identity crisis, and any other gender-related concerns, you may seek medical help or support from your circle.