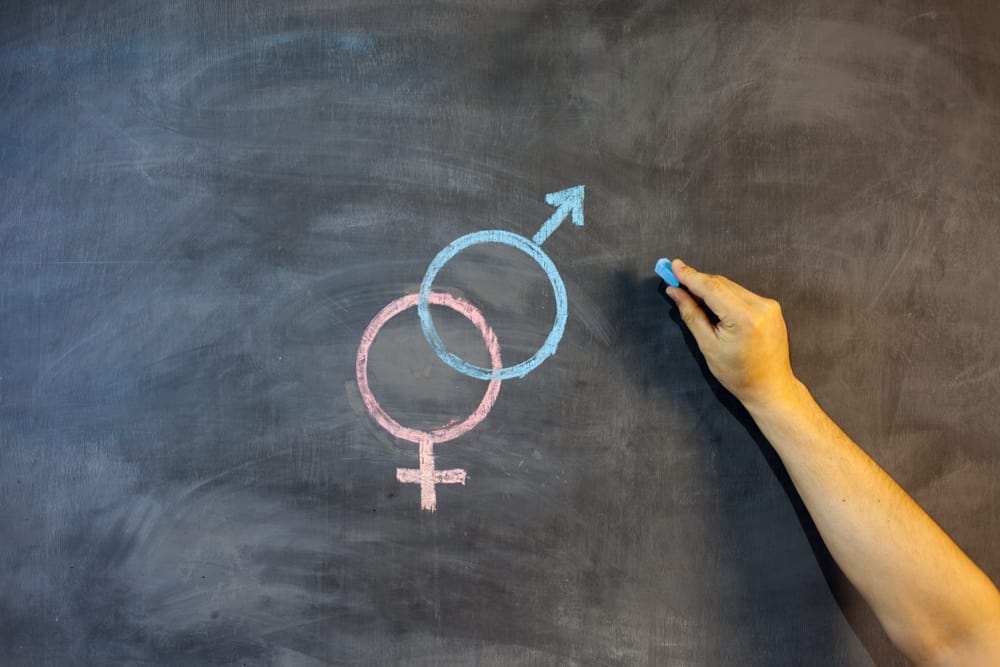 Sexuality education is high-quality instruction and learning about the wide range of topics that are connected to sex and sexuality. It explores the values and beliefs concerning these issues. Sexuality education also provides the skills required to properly navigate personal relationships and protect one’s own sexual well-being.

The Responsible Parenthood and Reproductive Health Act of 2012 was passed into legislation to promote sexuality education in Philippine high schools, as well as guarantee universal access to contraceptives methods, fertility control, and maternal care.

The law’s passage generated controversy, with very divided views coming from academic and religious institutions. Due to this, The Supreme Court delayed implementation until 2014 when it was declared constitutional. This was after eight of its provisions had been removed either in part or completely.

The need for better sexuality education is reflected in the country’s high adolescent pregnancy rates. The 2013 National Demographic and Health Survey recorded that 8% of Filipino Women between 15 and 19 years were mothers. A further 2% were pregnant with their first child.

A study by Woman Health Philippines also found that many teenage girls think sex is the sole means of expressing love. Many Filipino women avoid reproductive health services for fear of being regarded as promiscuous.

Because the Philippines is a conservative and religious country, there is a lot of opposition to institutional sexuality education.

Adolescents in many similar cultures have traditionally not been given proper instruction that relates to sexual issues. This is because such topics are seen as taboo.

Sexual Education and the Catholic Church

Most Filipinos are members of the Catholic Church, which discourages premarital sexual relations. However, preaching abstinence has not stopped the ever increasing rate of teenage pregnancies.

The Philippine Statistics Authority has also noted that one third of Filipino youths have had pre-marital sex. Most of them had not used any form of protection.

There is a notion that sexual education should not be compulsory in schools. Despite this, teens will still engage in sexual practices with or without proper orientation. This may result in sexually transmitted diseases (STDs), unwanted pregnancy, and in the long-run, reduced life quality.

Just as it is obtainable in countries like New Zealand, counseling about non-sexual relationships should begin in early school years. Sexuality education in Philippine high schools should be initiated from junior high.

Studies show that sexuality education helps to delay sex. Teenagers will still get information about sex whether it is given to them in a structured setting or not. They will be exposed to sexual material and knowledge through the the internet or interaction with peers. The information gotten from these sources might be lacking or dubious, leading them to make poor choices.

Many young people receive conflicting and confusing information with regards to sexuality and relationships. This deficiency has resulted in the need for a means through which they may obtain reliable information.

There is plenty of evidence that shows the positive impact of quality sexual education. Contrary to the common misconception, sexual education within and outside schools does not increase sexual activity. Neither does it encourage risky sexual behaviour or increase HIV or other sexually transmitted infection rates. Instead, it improves the knowledge base of young people and their attitudes to sexual and reproductive health matters. Meanwhile, programs that preach abstinence as the sole option have been largely ineffective in delaying the onset of sexual activity. They have also not been able to diminish its frequency or the number of sexual partners.

Sex is a normal part of life. In the vast majority of individuals, it is bound to occur during teen years and early adulthood. Poor information about sex is rampant in the Philippines due to religious and cultural factors. Sexuality education in Philippine high schools prepares young people for this pleasurable activity that can also lead to serious consequences. Empowering youths with safe sexual practices and understanding of the intricacies of their sexuality leads to better sexual wellness.

Abstinence-Only-Until-Marriage: An Updated Review of U.S. Policies and Programs and Their Impact, https://www.sciencedirect.com/science/article/pii/S1054139X17302604
Accessed March 7, 2020